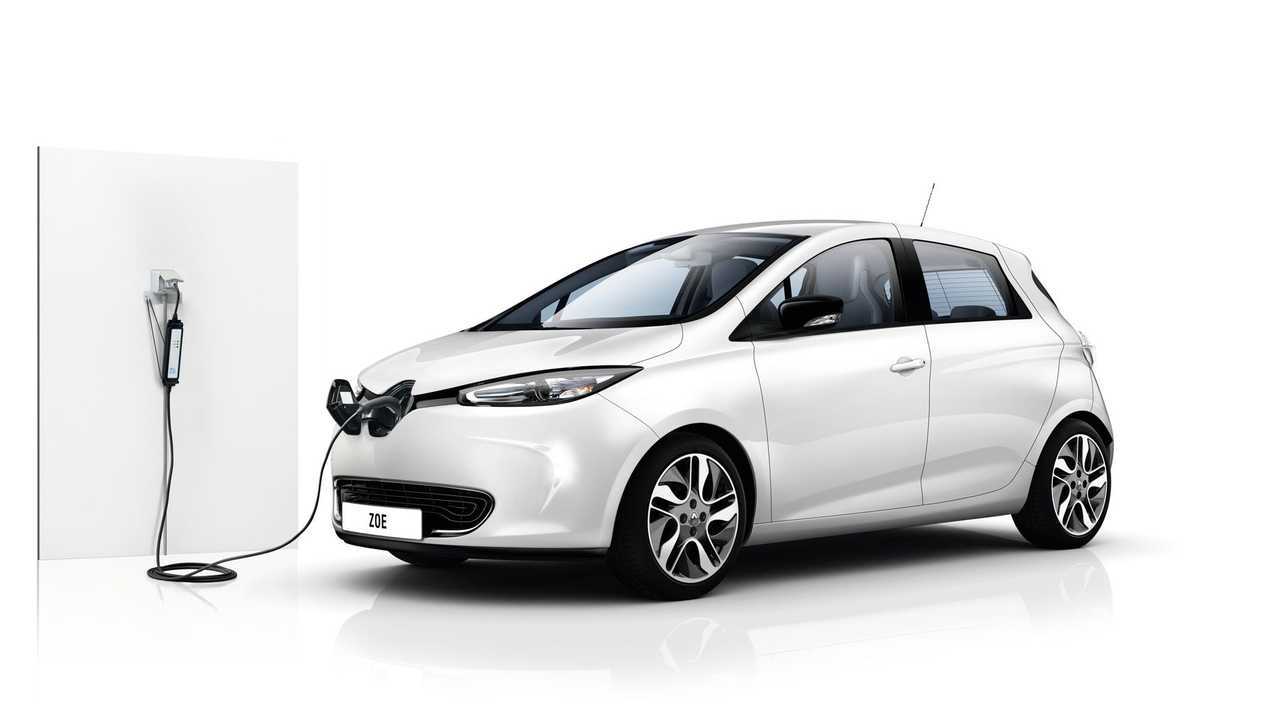 The Renault Group (Renault and Dacia) increased its overall car sales in the first half of the year in Europe by 14% to 968,603, and worldwide sales by 13.4% to 1.57 million.  But we don't really care about "regular" ICE vehicle sales at all.

Even more significant progress has been made in the electric vehicles sales division - particularly with the Renault ZOE, as sales have surged higher by 40% year-over-year.

In total some 11,873 ZOEs were sold in the first half of 2016, which sees the all-electric Renault about ~1,000 units higher than the next all-electric competitor (Nissan LEAF), and ~700 sales ahead of the Mitsubishi Outlander PHEV.

Market share of Renault BEVs in Europe stands at an impressive 27%, and we could estimate that BEVs represents some 1.5-2% of all passenger cars sold by Renault Group in Europe.