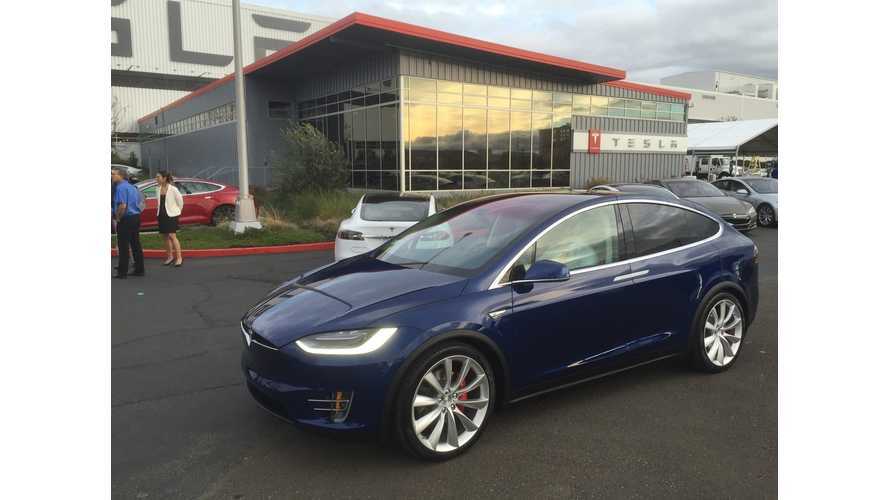 According to our friends over at eGear, the Tesla Model X will indeed be on display at the upcoming Geneva Motor Show in March.

If you recall, the Model X wasn't shown in Detroit at the 2016 NAIAS because Tesla withdrew from attending the event. The X was later shown at the Canadian International Auto Show (not considered one of the major auto shows).

The 2016 Geneva Motor Show opens to the media on March 1 and to the public on March 3.