Converting Chevrolet Volt To Run On E85 Is Easy 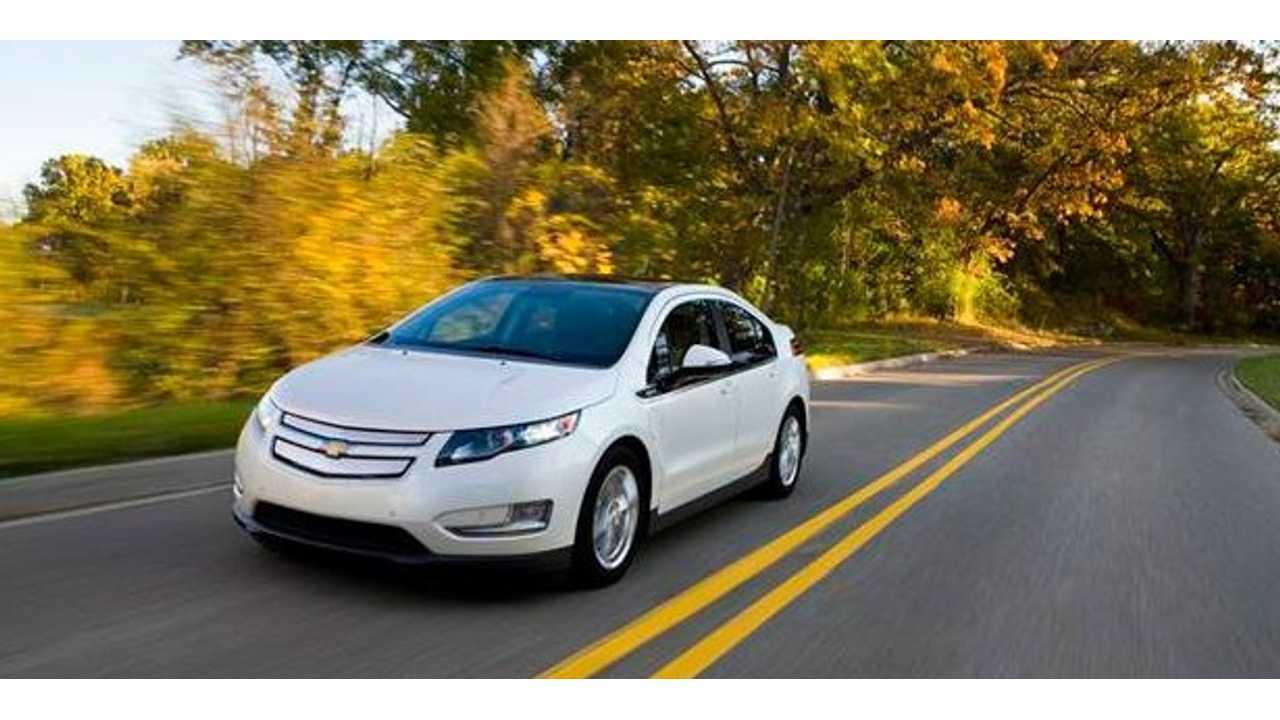 The first generation Chevrolet Volt engine runs on gasoline, but as it turns out it can run on ethanol blends up to E85, as well.

The switch to E85 is simpler than one might think because GM left ready-to-go software installed and all you need to do is to change some settings.

The report about turning a used 2013 Chevrolet Volt into an E85 drinker comes from an automotive engineer - John Brackett, who expects that 2016 (1.5 liters direct injection) could also be changed as well (to be confirmed in the future).

“It took me about 2 minutes to change the software program and about 3 minutes to write to the vehicle using a device called the HP Tuners. And those are very affordable. Basically, if you knew somebody with one, it’d be $100 to re-flash your vehicle.”

The first generation 1.4-liter engine for the Volt is shared with the Cruze and originally was designed to be able to run on ethanol blends. GM didn't make the Volt flex-fuel capable, but those who would like to burn ethanol, it's possible.

“I’ve been working with the Cruze for several years now, and found that it was a piece of cake to go through it,”

“They just did not turn it on; they didn’t activate it. To make things even worse — easier for me, worse for GM — they have all the ethanol tables already pre-filled, and they actually looked like pretty good tunes for just the ethanol side of things. So they put effort into making this into a flex-fuel car.”

In some situations the check-engine light goes on with E85, but Brackett says that ain't a big deal and you can switch to E60.

*Editor's Note: Converting a Volt to run on E85 surely voids all engine-related warranties on the vehicle. Furthermore, this modification is done at your own risk. Neither Brackett, nor InsideEVs is suggesting that you convert you Volt to run on high ethanol blends, we're simply pointing out that it's possible to do so.