Elon Musk Tweets: Model 3 To Launch In ~2 Years - China & Europe Could Get Factories To Support Demand 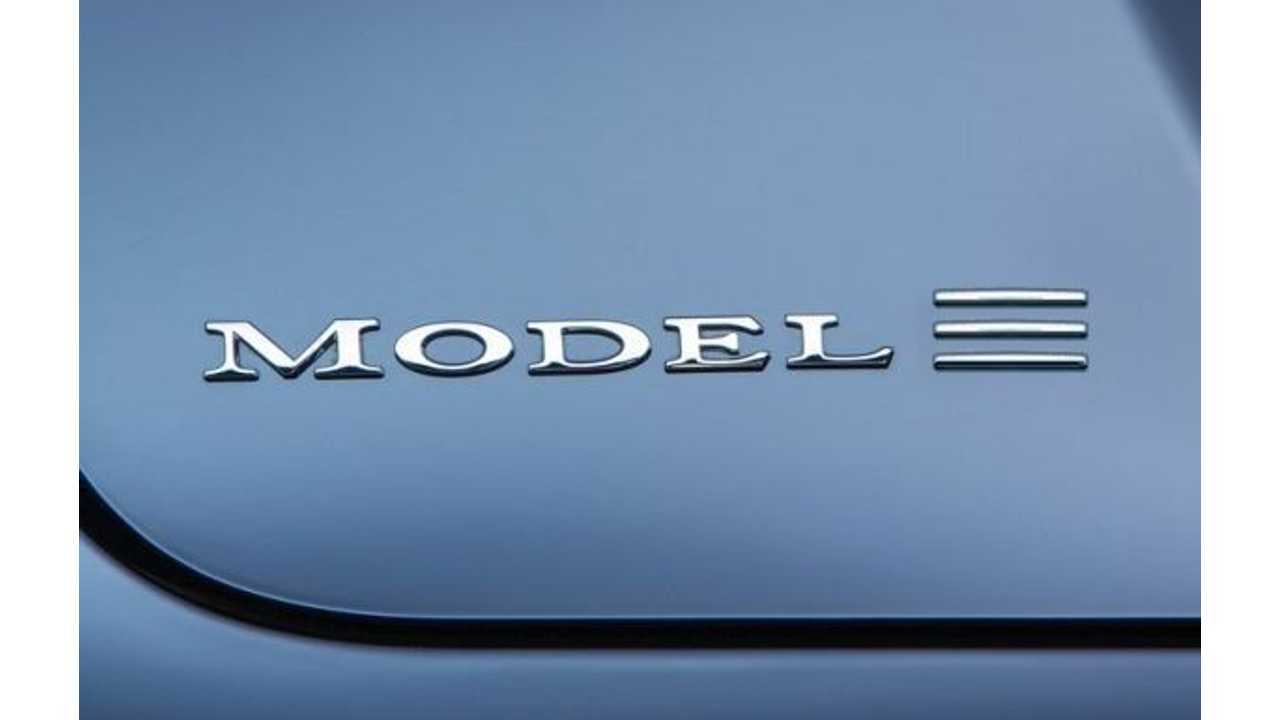 In response to some of Elon Musk's recent comments related to China (see story here), Tesla's CEO took to Twitter to clarify a few statements.

Basically, Musk is saying that if there's sufficient local demand for the Model 3 in China and Europe, then both regions will get their own factories.  If demand isn't there, then Tesla will continue only constructing cars here in the U.S.

The whole purpose of local production is to drive down in-market prices.

Perhaps more importantly, Elon Musk once again re-confirmed that the Model 3 is due out sometime in late 2017.

As Musk says in his last Tweet, none of this is news, as he's made similar statements in the past, but since his comments were transcribed incorrectly, he's just trying to clear things up.