Hong Kong To Be Included In Formula E In Season Three 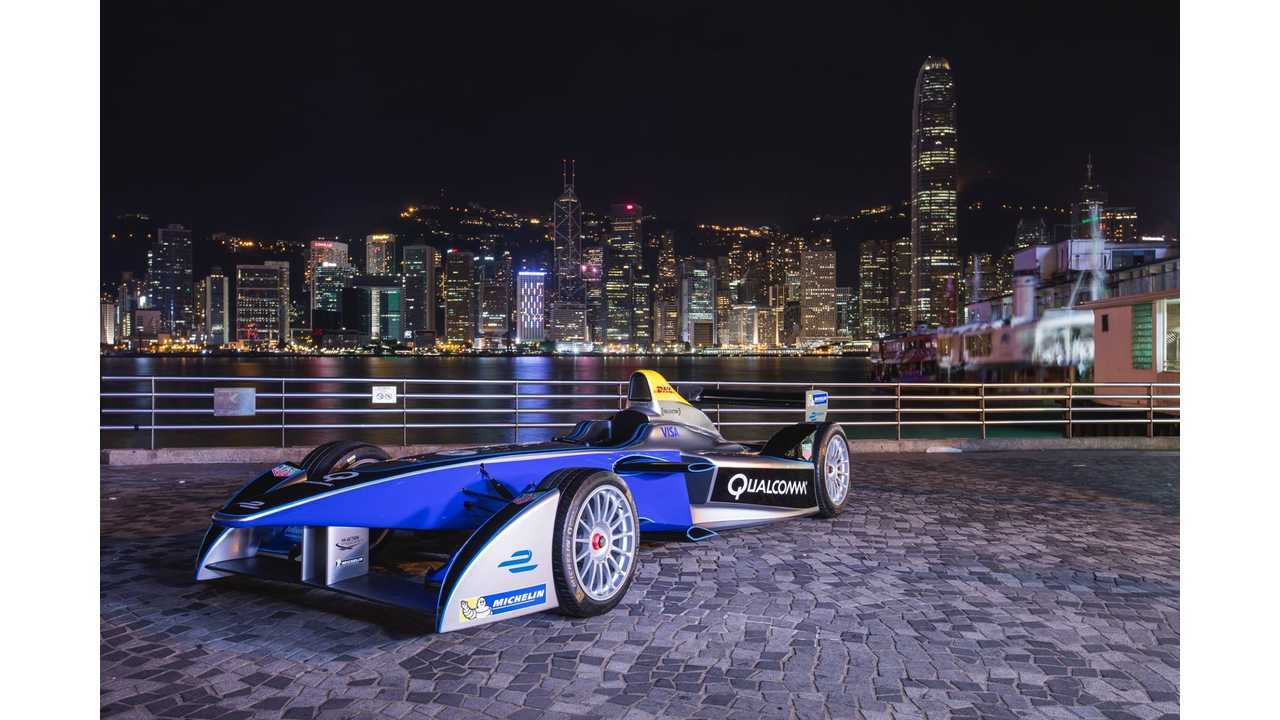 The second season of Formula E is to begin later this month with the first race on the 24th October in Beijing (see teaser below), but Formula E is already collecting hosts for season three.

Hong Kong is scheduled to be a new city for the 2016-2017 season, as the first race or in one of the first few rounds.

"Formula E Holdings will propose to the FIA to include the Hong Kong ePrix on the provisional calendar for the 2016-2017 season.

The Hong Kong ePrix will take place on October 9 2016 subject to FIA track homologation. The 2km circuit will run between Lung Wo Road and the Star Ferry, with cars reaching speeds of up to 225kph (140mph).

Exactly one year from now the cars will hit the track for the Hong Kong ePrix with DHL, the championship’s Official Logistics Partner, delivering Formula E to the city’s Central district."

“The Hong Kong ePrix will be one of the highlights on the FIA Formula E Championship calendar. As one of the most innovative, cutting-edge and fun-loving cities in the world, Hong Kong and Formula E share many of the same qualities. We look forward to bringing all the fun and entertainment of Formula E to this amazing city, and international motorsport back to Hong Kong.”

“I would like to thank the Hong Kong Government, and particularly the Tourism Commission, for their support in helping to make the Hong Kong ePrix a reality. The street circuit will showcase our city to millions around the world, and demonstrate that Hong Kong can stage a major international event of the very highest calibre. The Hong Kong ePrix will be far more than a race; it will be a celebration for the entire community.” 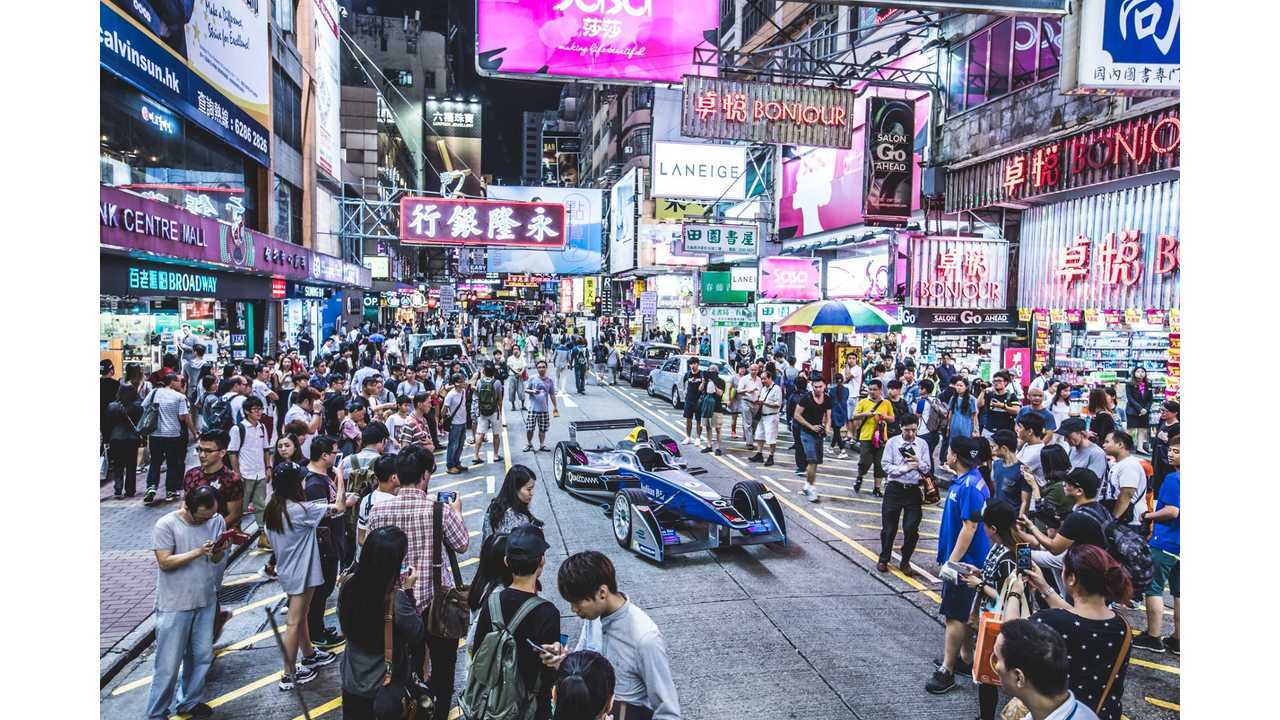