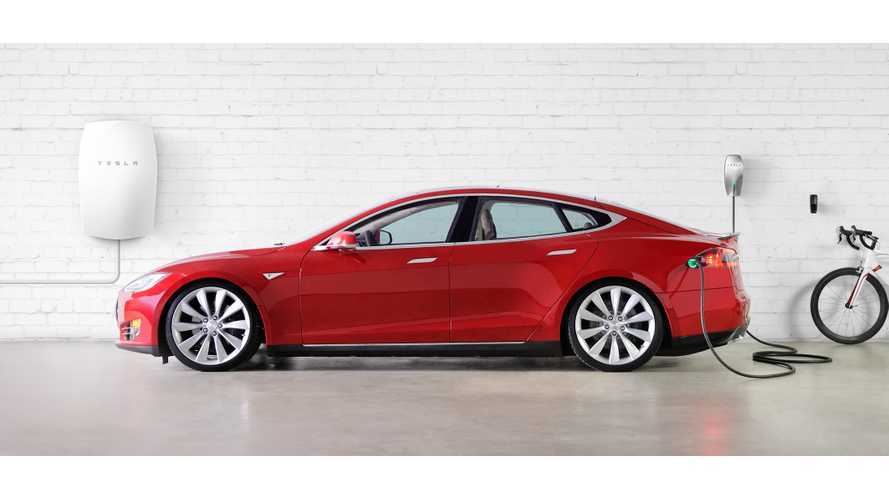 When Tesla Motors introduces new products, it raises a lot of excitement, which seems to be the core strategy that enables Tesla to spread the word across the world without advertising.

Although not all seem to share the excitement. For example Western Solar, a company installing solar system in Washington, recently referred to the Tesla Powerwall products in a blog post to its customers in the state

Western Solar finds that Tesla Energy will not necessarily be a viable solution in Washington and pointed out several drawbacks that makes installation expensive.

"Most homes in our area probably don’t have much need for battery backup systems. If you’ve got a good connection to the electricity grid and grid power is reliable, battery backups don’t usually pencil out. If you’ve already got a Western Solar system, and talked with us at the time of installation about battery backup and decided against it, the answer likely hasn’t changed.

Battery backups are mostly installed in situations where a customer wants to have a completely off-grid system, a customer experiences frequent power outages, or a customer is concerned about future events that may affect the stability of the power grid system.

One major idea behind the Powerwall is that it’s designed for “peak load shedding” in California and other states where they have tiered utility rates structures that allow this system to be charged at night when rates are low and then be discharged mid-day when rates are higher. We don’t have tiered rates here in Washington, so the primary function of this system doesn’t apply."

"The Powerwall is not a backup alternative to a traditional generator. One of the most important issues we see is the extremely limited power output of the system as compared to other battery systems previously on the market.  The Outback Radian system that we currently install for these types of installations comes with a battery bank that has up to 58 kWh of backup with the ability to run a house for a couple of days.  The Powerwall comes with either a 7 or 10 kWh option and usually batteries cannot be discharged more than 80%, resulting in an availability of only 5.6 to 8 kWh of actual backup power.

With the 5.6 to 8 kWh of backup power per unit, and using Tesla’s example loads on their Powerwall site, there is an extremely limited availability.  Assuming that you run absolutely nothing in your house but a refrigerator and three lights during an outage, you could run for 11 hours on the 7 kWh unit and 16 hours on the large 10 kWh unit.  If you used anything more than the refrigerator and three lights, this time would shorten dramatically.  For example, if it were winter and you simply tried to run a tiny plug-in heater along with the lights and refrigerator, this system should provide backup for only about 1.5 to 2 hours maximum. However, this system has a peak output rate of only 2 kW or 2,000 watts continuous, which is less than most tiny plug in heaters, again limiting this system to primarily lights and a refrigerator.  Multiple batteries may be installed together to provide a greater storage capacity, up to 63 kWh and 90 kWh for the 7 and 10 kWh batteries, respectively."

"The cost of the Powerwall to installers is $3,000 to $3,500, excluding the cost of an inverter and installation.  However, detailed specifications showing the installation of the system have not been released yet.  Without these specifications we cannot know exactly how this will interface with our solar systems and what we will need to charge for the system. Additional installation fees/requirements in place here in Washington will make the installations very complicated and much more expensive than what is being advertised.

In order to use the Powerwall system with a solar array, you will need an inverter. Tesla has thus far announced two manufacturers that they have partnered with, whose inverters will work with the Powerwall system, however we currently have no details as to which additional inverters will be compatible. A grid-tied battery backup inverter that will interface with this system can run anywhere from $3,000 to $8,000 just for the inverter equipment, not including installation, and customers will want one of the Made-in-Washington inverters in order to qualify for the in-state incentives on the installation.

Adding battery backup to a solar system also requires the installation of three meters, not just the two that are required for a traditional grid-tied solar installation. These meters are substantially more expensive, with the PSE fee to the customer being $425 just for the meters alone after the installation is complete. For comparison, the standard cost for a PSE customer with two meters is $83.

Installing a battery backup system also requires the installation of a “Critical Load Panel” where the backed up loads are isolated and moved to/from your primary electrical/breaker panel.  The fee for this can run from $500 to $1,000 on top of normal installation costs. This is a required component here in Washington and according to NEC code and is often difficult to install in some locations.

"The Tesla Powerwall is going to be sold through a dealer network.  Western Solar has put in a request to be a dealer, but we have not heard back from Tesla as of today. Once the Powerwall becomes available this summer, SolarCity, the largest solar company in the United States which is also owned by Elon Musk, will take the first shipments."