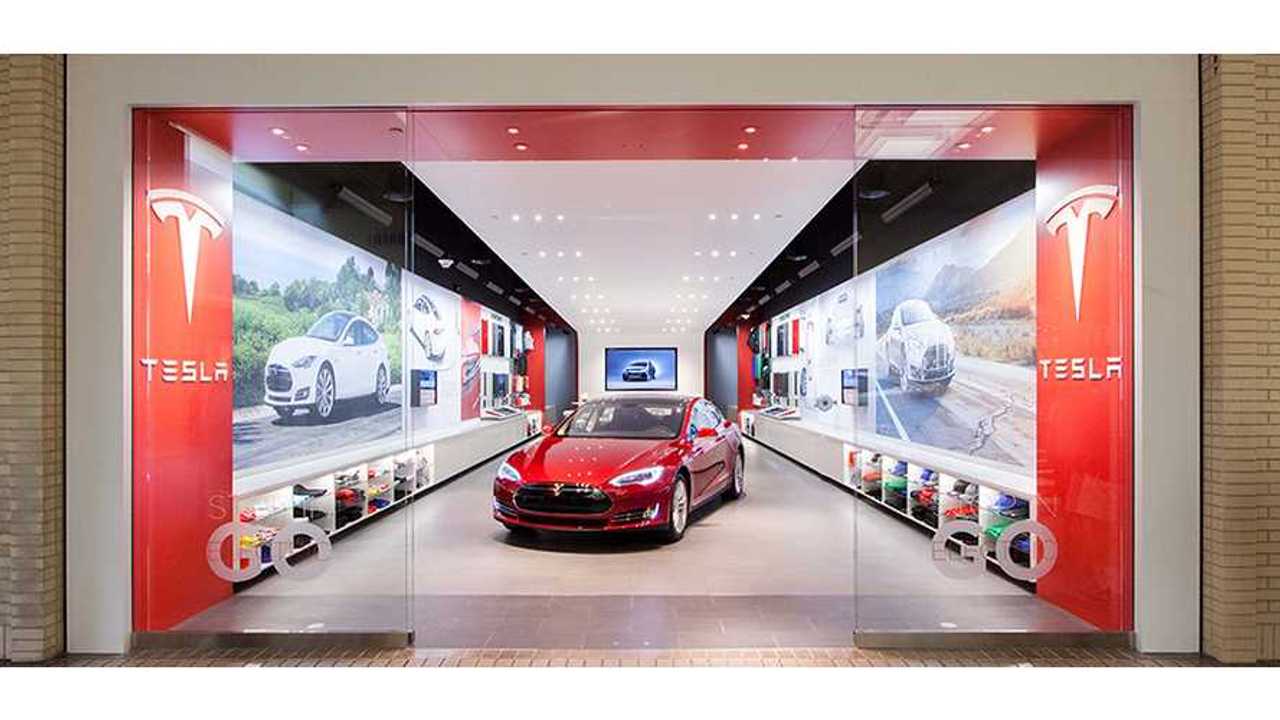 Texas is one of the states that prevents Tesla Motors from directly selling its electric cars.

Tesla established just three galleries in the state of Texas, with one each in Austin, Dallas and Houston to present the Model S, but without permission to even discuss the price.

The legislative tug-of-war continues between Tesla and dealers in Texas, but the latest initiative looks to be in Tesla's favor as it will enable the automaker to open 12 stores in the state:

"A group of state lawmakers on Thursday filed legislation that would allow Tesla Motors to sell its luxury electric cars at as many as 12 stores in Texas, renewing the California-based company's challenge to a state law protecting auto dealers."

"New legislation — House Bill 1653 and its companion, Senate Bill 639 — would allow manufacturers that have never sold their cars through independent dealerships in Texas to operate the limited number of stores."

The passage of such a bill could be considered as a win for Tesla in the near and mid-term, until sales volume necessitates the need for more stores. But will it pass?

According to the article, Tesla is investing in lobbyists in Texas:

"Tesla has added firepower this session. It's spending between $625,000 and $1.18 million on 21 lobbyists — including some particularly high-profile names, according to Texas Ethics Commission filings."

"Dealerships argue that the direct-sales ban protects Texans by ensuring that they have spots to buy cars across the state, not just in highly populated cities where manufacturers, if given the chance to sell directly, might otherwise focus."

"Tesla asks for an exception to state law that eliminates their completion, allows them to sell their vehicles at one non-negotiable list price and export their profit out of state, leaving no benefit for Texas," said Bill Wolters, president of the Texas Automobile Dealers Association. "The Texas franchised dealer system protects consumers and prevents monopolies through competition on motor vehicle sales and service."