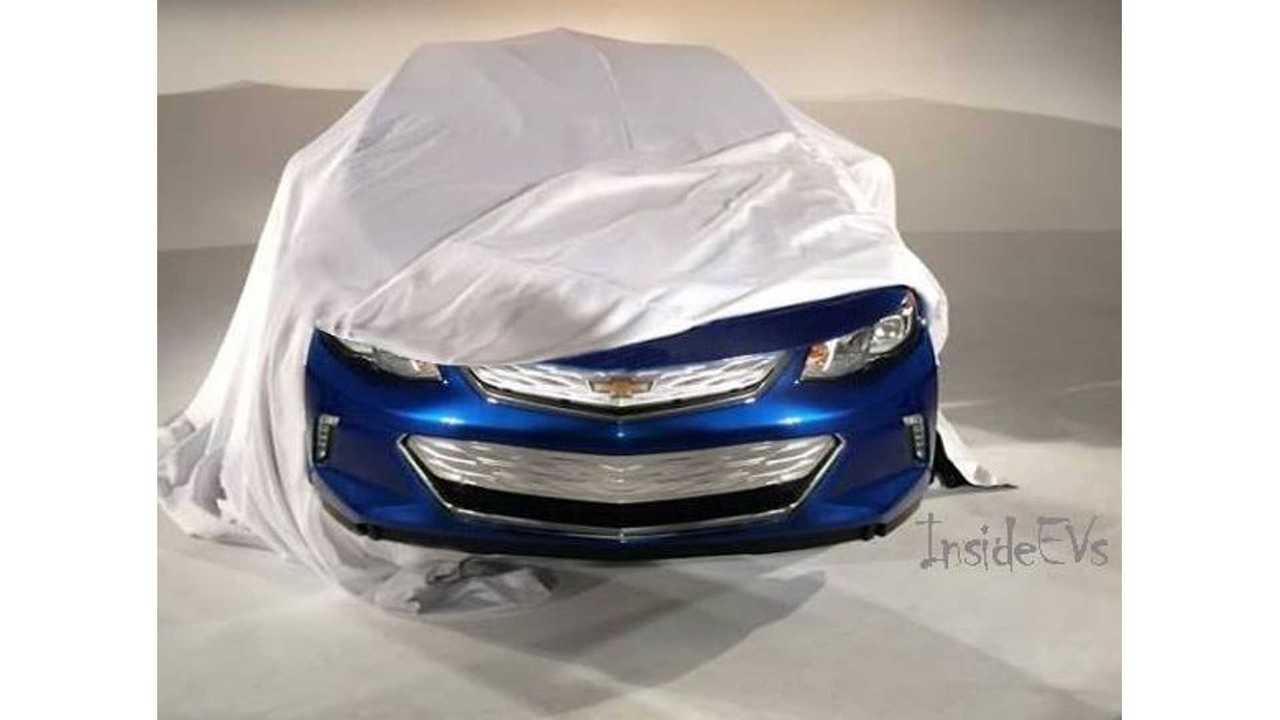 The next-generation 2016 Chevy Volt will get a slight upgrade in the charging power department, as compared to today's Volt.

It's not the 6.6 kW that current Volt owners are demanding though, so it's a let down for sure.

This development is pretty much exactly in line with what we predicted 4 months ago after hearing GM electrification boss Larry Nitz describe the next gen Volt as "better in everyway...that we think the customers really like" - at the time faster charging was not included as a perceived want of the consumer.

"The bump in charge power was likely controlled by Chevy’s findings on its Volt owners. A May 2012 USA Today report revealed roughly half of Volt drivers rely on their “Level 1” 110/120V trickle charger for overnight battery top-offs. At either 8- or 12-amp capability off the household receptacle, roughly half of all Volts would never realize the full 3.3- or 3.6-kW capacity. The 2016 Volt’s more energy-dense battery pack will have a greater amount of energy (20.5 kW-hours is our guess) with a deeper discharge cycle, meaning the 0.3 kW uptick will be mighty helpful for those at the “Level 2” spigot (208-240 volts)."