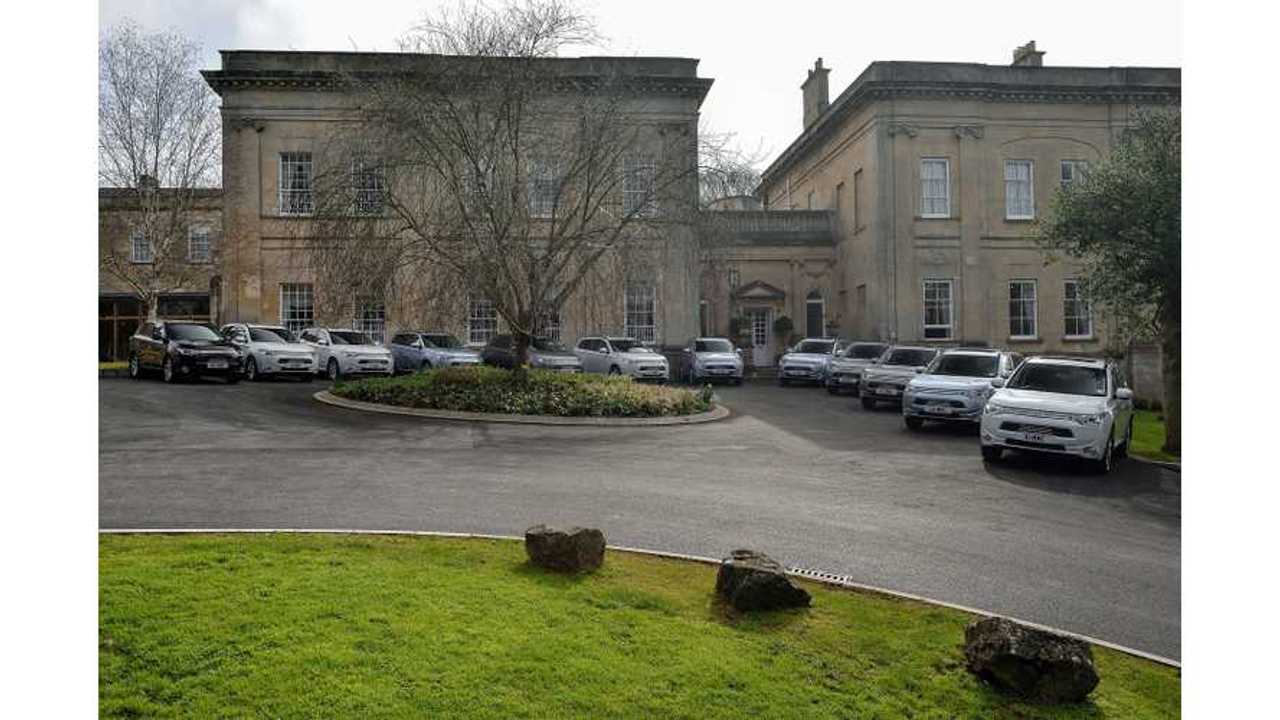 Mitsubishi really has reason to rejoice as the automaker is not only back to profitability in Europe for fiscal year 2013, but now is growing even strong with Outlander PHEV.

The best selling plug-in car in Europe found in late 2013 8,197 buyers as the first batch of 8,009 deliveries went to Netherlands. In the first half of 2014, sales in Europe already exceeded last year's figure, amounting to 9,038.

In total, 17,235 Outlander PHEVs have been sold in Europe in less than 10 months.  This is now the result to beat for other brands.

Sales of Mitsubishi cars are growing now by 23% (January – June / MME34 countries / excl. Russia and Ukraine / incl. L200 pickup). However it's interesting that Norway is going backward by 19%.

"The combination of a gradual economic recovery in several European countries, the impact of Outlander PHEV – now available in most MME markets, the continued success of key products such as ASX, L200 and Pajero, more pro-active Sales & Marketing local activities, as well as the Brand’s very good fortunes in Israel – now MME’s Number Three market, after Germany and the United Kingdom, all contributed to confirm the positive trend which began last year."

According to Mitsubishi, Outlander PHEV still has room for progress as MMC’s local Distributor (The Colt Car Company Limited) in the UK has recorded over 1,200 orders since its launch in April this year.

Outlander sales almost doubled thanks to the PHEV version (and is now the most popular Mitsubishi model in all of Europe). Approximately 49% of share are PHEVs and 51% are ICE.

In decreasing order for the Top Five models: