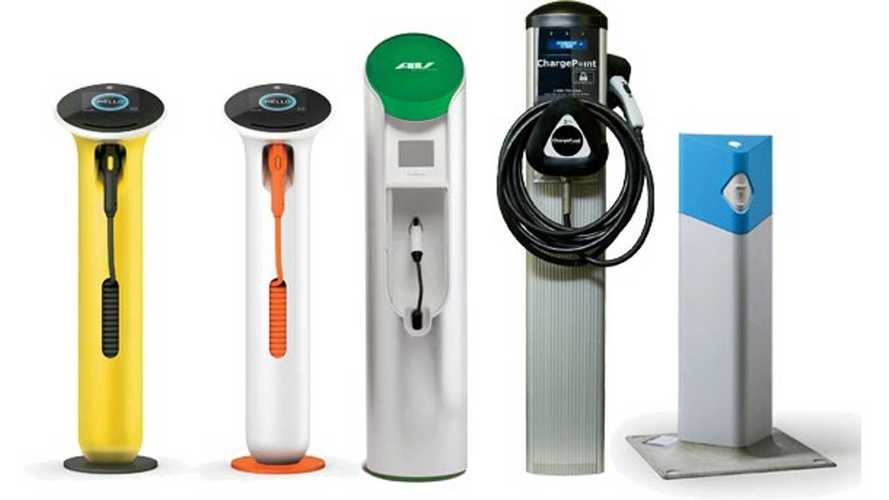 We're starting to see a trend emerge in which the general public argues that some currently under-utilized public charging stations are/were a waste of taxpayer money.

Such is the case in southwest Ohio where its being argued that taxpayers shouldn't have to foot the bill for public chargers that are used a handful of times per month.

As the Dayton Daily News reports:

"Clean Fuels Ohio awarded nearly $250,000 in federally financed grants to businesses and cities to buy and install more than 50 electric car-charging stations from 2009 to 2013. The grants paid for half of the electric car charging costs."

"Ten charging stations were installed at locations in Dayton, Centerville, Franklin, Monroe and Tipp City. Traffic has been slow at many of those stations; in the year that Centerville has opened two charging stations to the public each charger has only been used an average of five times a month."

We all know by now where the argument goes from here.  Proponents of charging station installs point to future usage being substantially higher, while opponents see only the lack of use today and suggest it was an absolute waste of money.

“We knew going into it that electric vehicles are an emerging market and it will take awhile for the market to grow.  We wanted to be on the forefront.”

A position we strongly support.

Greg Lawson, a policy analyst at the Buckeye Institute, believes electric vehicles are the future, but thinks that governments should not be monetarily supporting them:

“Why is government getting involved in doing these things? When you’re essentially getting grant money to individual types of businesses, you’re in a sense picking winners and losers.  If it’s such a great deal and it’s going to help bring people to a particular location, that’s a business decision someone should make on their own.”

We applaud the various governments in stepping forward to support plug-in vehicles and understand that it's a touchy subject.  But with the chargers already in the ground, what are the opponents actually asking for?  Local governments to pay (from taxpayer dollars, of course) for the removal of the chargers or are they seeking an imaginary refund on the money the government already spent?

The chargers are there.  In the future, each unit will be utilized, perhaps so heavily that more will be installed.  That's our take, at least.