Are Falcon Doors Holding Up The Tesla Model X? 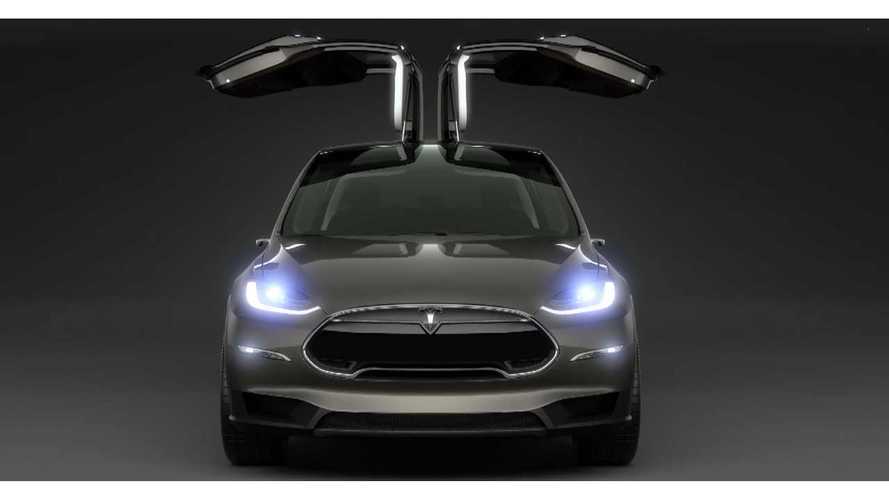 “Extensive development work on Model X is underway and we expect to have production design prototypes ready in Q4.”

“Model X efforts are on track to ramp up production in the spring of 2015. We have just completed the final studio release of the vehicle. The tooling process has started with several suppliers …”

Tesla CEO Elon Musk discussed some aspects of the Model X that we think are responsible for the delayed launch.  As reported by USA Today:

"Tesla Motor's next electric car, a gull-winged crossover, is delayed and its development is driving up research costs, but CEO Elon Musk says it's only because his team is trying to make sure they get it right."

"He says Tesla wants to make sure the doors provide real utility -- and are not just viewed as a gimmick."

"We're really trying to make an amazing car and very importantly, to have a car...where the production version is better than the prototype."

As for those unique falcon doors, Musk remarked:

"It's quite a difficult sealing problem to really get it right."

If it's still difficult this late in the game, then perhaps Tesla should abandon those doors?

Though flashy, the general consensus seems to be that the Model X needs to lose those falcon doors in production trim.  Complaints over how to mount bike/ski racks or luggage carriers abound.  Then there's the issue with opening them in confined spaces and concerns over the costs of motorizing the doors.

If the falcon doors are indeed the hold up, then most potential Model X buyers will be okay with Tesla switching to a conventional door design.

Personally, the falcon doors would cross the Model X off my dream-to-own list.  What's your take on the falcon doors?  Must-have feature?  Overly complicated element purely there for design?  Ruins the versatility of the Model X?