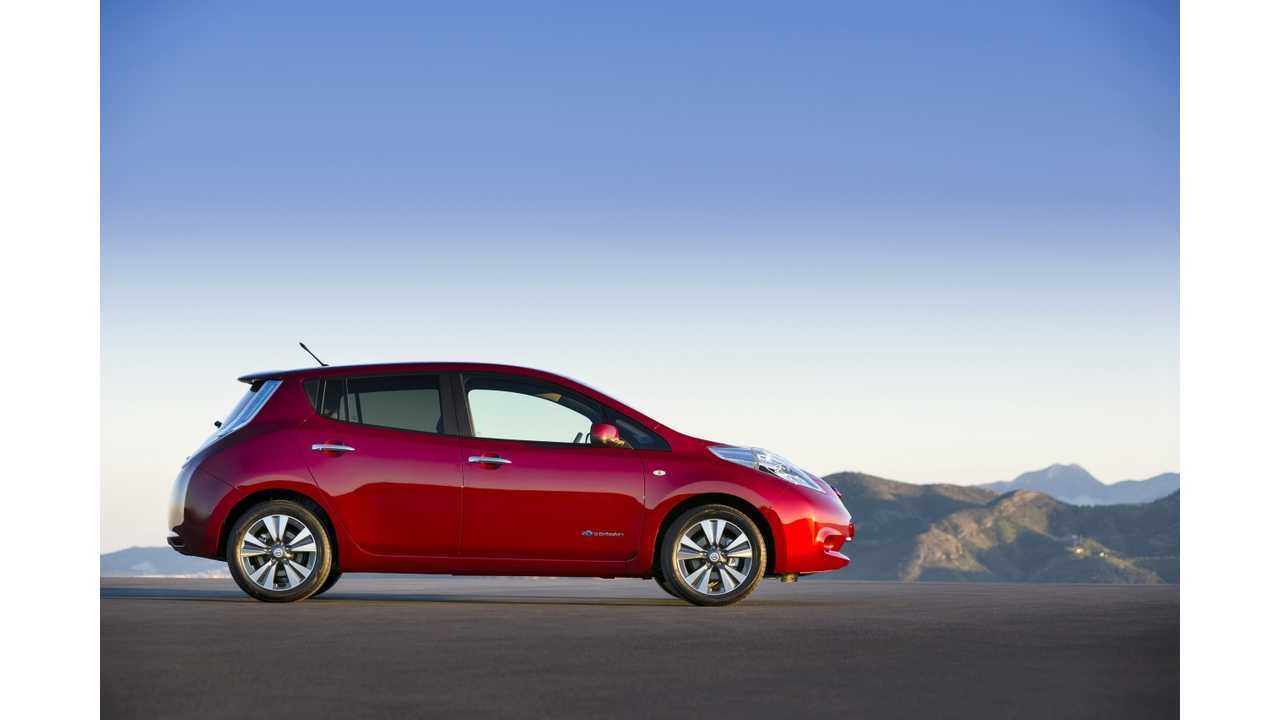 December 2013 sales results for the LEAF in Japan was 1,235 units sold. marking the fourth month in a row with above 1,200 LEAFs sold.

Since its debut, LEAF sales have reached 34,465 cumulatively in Japan.  Only the US, with 42,122 LEAF sold is ahead of Japan.  But that's an unfair comparison given the size and population of the US.