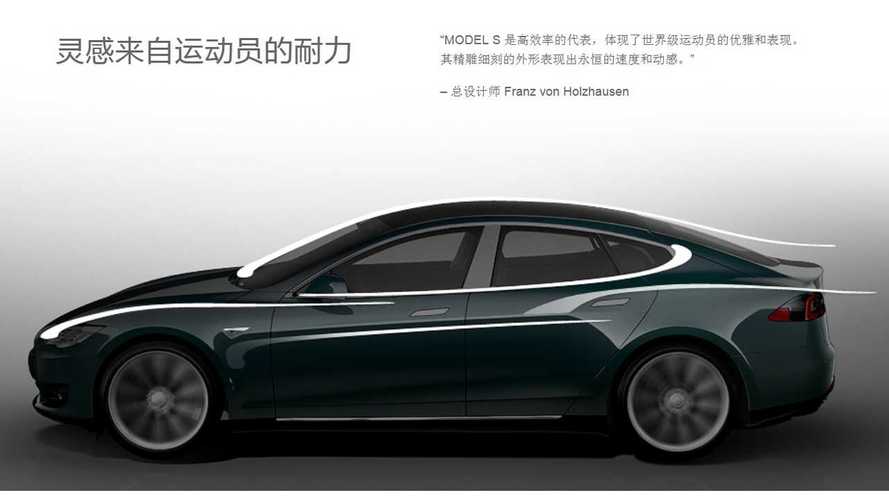 Tesla Motors has finalized pricing for the Model S in China.

Before we get down to the numbers, let us first point out that Chinese buyers have only two versions of the Model S to choose from:

Now, we'll move on to price.  Here's the press release/blog post put out by Tesla Motors regarding Model S pricing in China:

By The Tesla Motors Team

This pricing structure is something of a risk for Tesla, but we want to do the right thing for Chinese consumers. If we were to follow standard industry practice, we could get away with charging twice as much for the Model S in China as we do in the US. But we're doing things differently, even if it means that some people might look at the price and mistakenly think it must somehow mean the Model S has less value than its competitors.

Given that the Model S won the 2013 Motor Trend Car of the Year award, received the highest rating of any automobile in history from Consumer Reports (99 out of 100) and achieved the best possible US National Highway Traffic Safety Administration rating, that is certainly not the case.

734k CNY is a big risk for Tesla. We know it's unconventional. We know we could charge more. We know that our competitors will try to convince Chinese consumers that our relatively lower price tag means the Model S is a lesser car, when the real reason their car costs more is that they make double the profit per car in China compared to the United States or Europe.

But we decided to take a chance anyway.

That may sound expensive, but it's not when you consider that the Chevrolet Volt is currently offered in China at a price of 498,000 RMB, or $82,291 USD at today's exchange rate.

In the US, the 85 kWh version of the Model S is approximately twice the price of the Volt.  That's not the case in China though.

We suspect Tesla will sell an ample amount of Model S sedans in China with this "fair price" being set.

To build /order your own Model S in China, visit Tesla's design studio by clicking this link.