8,197 Mitsubishi Outlander PHEV Sold In Europe In 2013; Almost All In Netherlands 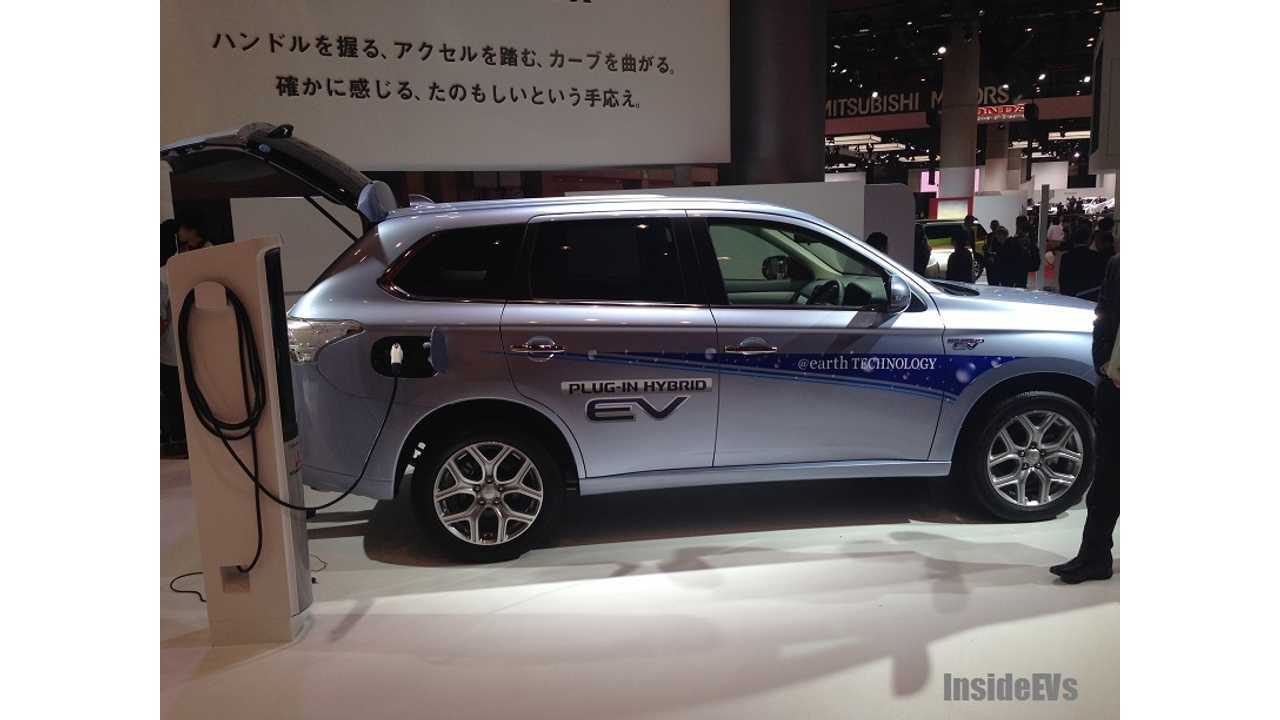 Mitsubishi Motors announced the successful sales launch of the Outlander PHEV in Europe with 8,197 deliveries to end-customers by the end of December 2013.

The first plug-in hybrid from Mitsubishi was launched in Europe in October in four markets - The Netherlands, Sweden, Norway and Switzerland.

Most of the sales comes from the Netherlands where 8,009 were delivered "boosted by a tax scheme favourable to eco-friendly technologies such as low-emission vehicles."

This mean that the three other countries got just 188 units.

Mitsubishi collected over 12,000 orders for the Outlander PHEV and with another shipment (maybe by the end of January) the automaker expects to exceed 11,000 deliveries. We should expect to see ~3,000 Outlander PHEV sales this month then.

But what then? Sales will fall to maybe only hundreds of units a month? Mitsubishi is saying that the number of orders is still growing, but not at the high rate seen before.

"With more cars currently on their way to Europe, Mitsubishi Motor Sales Netherlands will soon be able to deliver the 11,000+ orders currently in its books and growing. Beyond this initial success, the car will be progressively launched in other European markets throughout 2014, adding substantial volume whilst balancing this Dutch success."

By the end of March 2014, Mitsubishi wants to deliver approximately 30,000 units of the Outlander PHEV and in FY14 an additional 50,000 with Europe targeted as the largest market.

In the longer term:

"With a plan for EVs and EV-derived PHEVs to represent 20% of its global sales by 2020, Mitsubishi Motors Corporation has set itself an ambitious, yet realistic target. More so in Europe, Mitsubishi Motors’ largest market for these technologies."