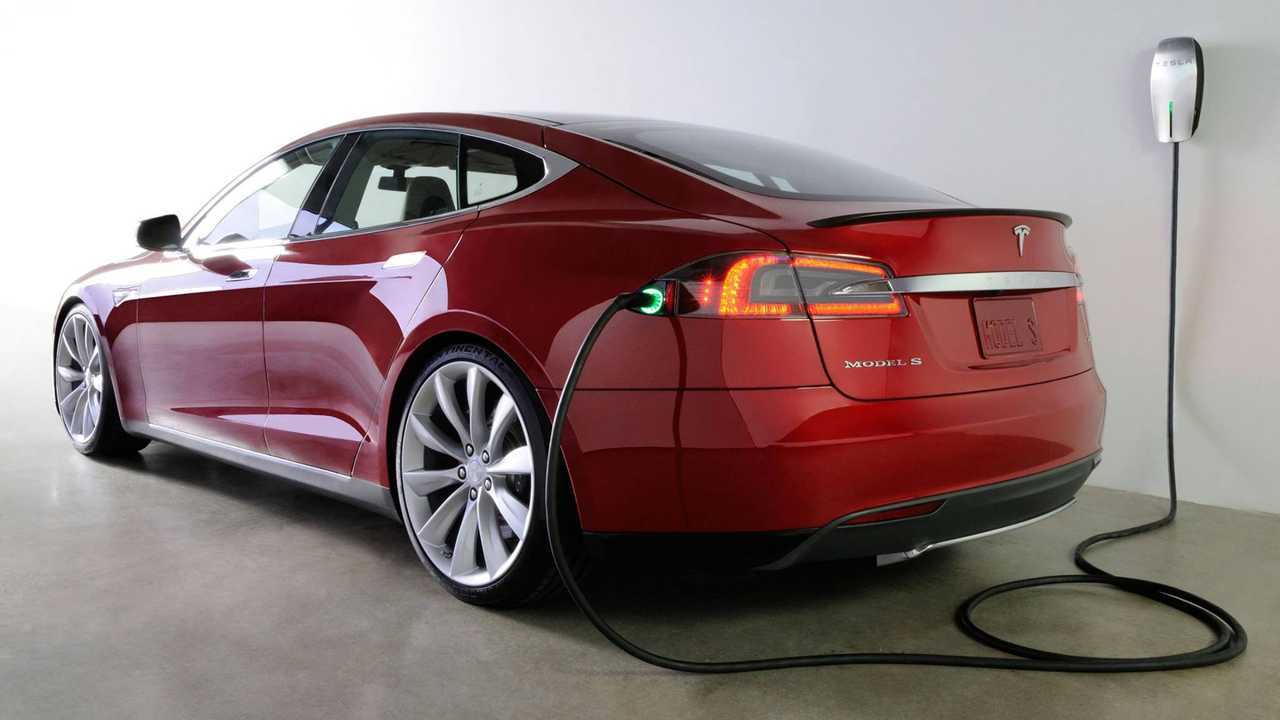 At the time, it was believed that either the "Tesla-supplied charging system or the connection at the electricity panel on the wall of the garage of a single-family home could have caused the fire."

Tesla has now reacted to the incident by deciding to upgrade the "wall charger adapters following reports of overheating in garages," reports Bloomberg.

“These are very rare events, but occasionally the wiring isn’t done right. We want people to have absolute comfort, so we’re going to be providing them with an upgraded adapter.”

Bloomberg adds "The charger connectors, which tether Tesla-issued cables with wall outlets, will be mailed out in the next two weeks."

So, Model S owners should expect to receive an upgraded adapter by mail by the end of January.

PALO ALTO, Calif. – A variety of factors such as corrosion, physical damage to receptacles, or inappropriate wiring or installation of electrical outlets can cause higher than normal electrical resistance when using the Universal Mobile Connector (“UMC”) NEMA 14-50 adapters to charge Tesla Model S vehicles. When charging, higher than normal electrical resistance connections to external energy sources may cause excessive heating of the adapter. In December 2013, Tesla released an over-the-air software update to address this issue, enabling the Model S onboard charging system to automatically reduce the charging current by 25 percent if it detects unexpected fluctuations in the input power to the vehicle. This fully addresses the issue by substantially reducing the heat generated in any high resistance connections outside the vehicle. This update increases robustness and safety considerably in the unlikely event that a home wiring system, receptacle, adapter or cord is unable to meet its rated current capacity.

Because this was an over-the-air update, customers can confirm receipt without having to bring their vehicles into a Tesla Service Center or other location by simply tapping on the 17” touchscreen and verifying that their Model S is running software version 5.8.4 or later. Any vehicle that is not within range of the wireless network or is not remotely accessible for any other reason can have the update installed through Tesla authorized Service Centers or Tesla Rangers.

Tesla believes that this software update fully addresses any potential risks. However, to provide another layer of assurance to Model S customers using the 14-50 socket, we have designed an improved wall adapter with a thermal fuse. Even if the circuit breakers on the house side and car side don't trip, the thermal fuse will prevent current from flowing if the wall socket region heats up for any reason. Although we do not believe the improved adapter is required to address the issue, we are taking this step as part of our commitment to full customer satisfaction. We will provide this upgraded adapter to existing and new customers free of charge starting in a few weeks.

In addition, Tesla has informed the National Highway Traffic Safety Administration of these proactive measures.