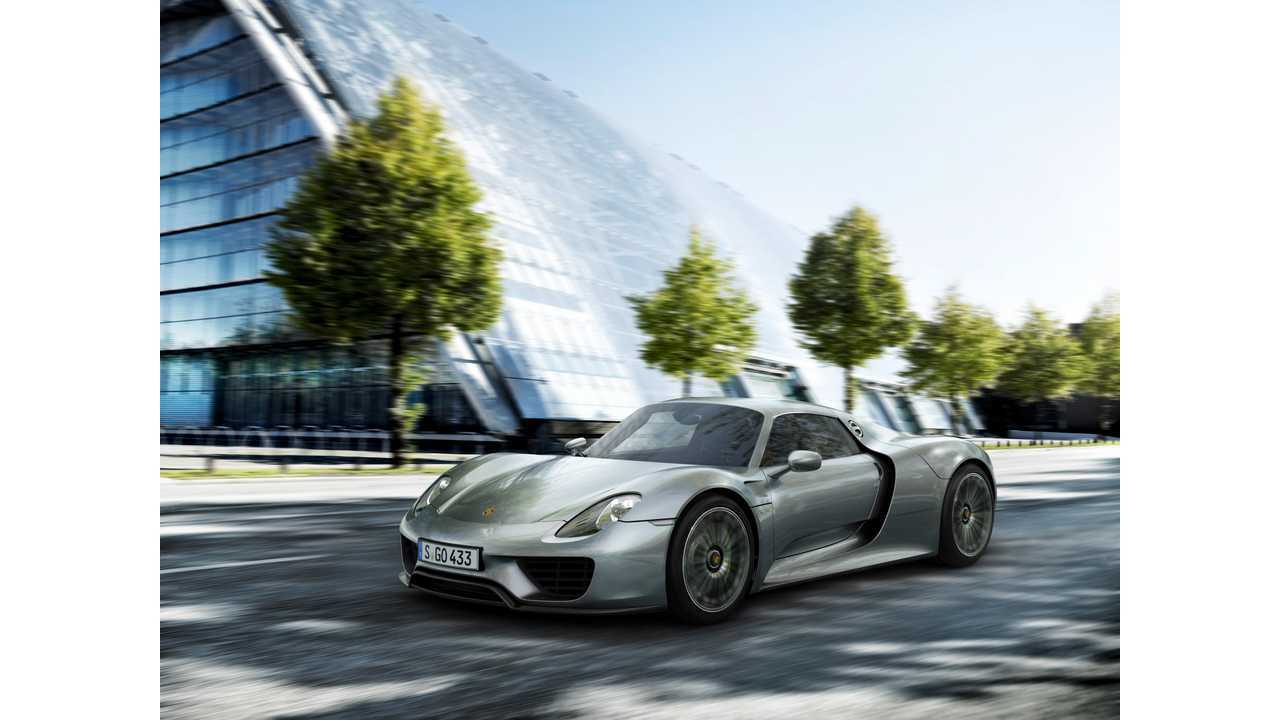 We can now add one more vehicle to the growing list of production plug-ins as the Porsche 918 Spyder officially entered the production cycle today (the BMW i3 did, too). 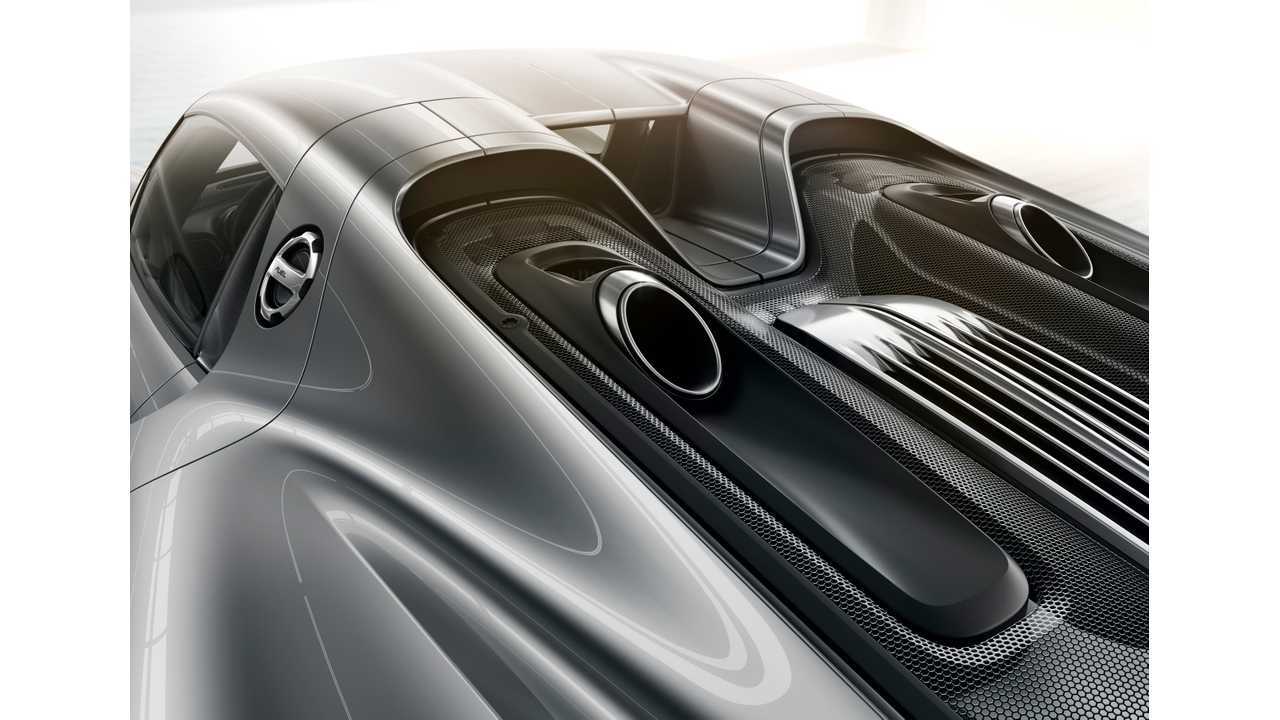 Only Vehicle in the World With Tailpipes Up There

Production of the Porsche 918 Spyder occurs at the automaker's factory in Zuffenhausen, Germany.

First deliveries of this revolutionary plug-in supercar will occur before the end of 2013.

Only 918 Spyder will ever be built, of which more than two-thirds have already been purchase.  The remaining examples are expected to sell out soon.

Why would you consider a 918 Spyder?  Well, aside from its Nurburgring record shattering time of 6:57, the 918 Spyder is drop-dead gorgeous and brings with it an exclusivity that's hard to match.