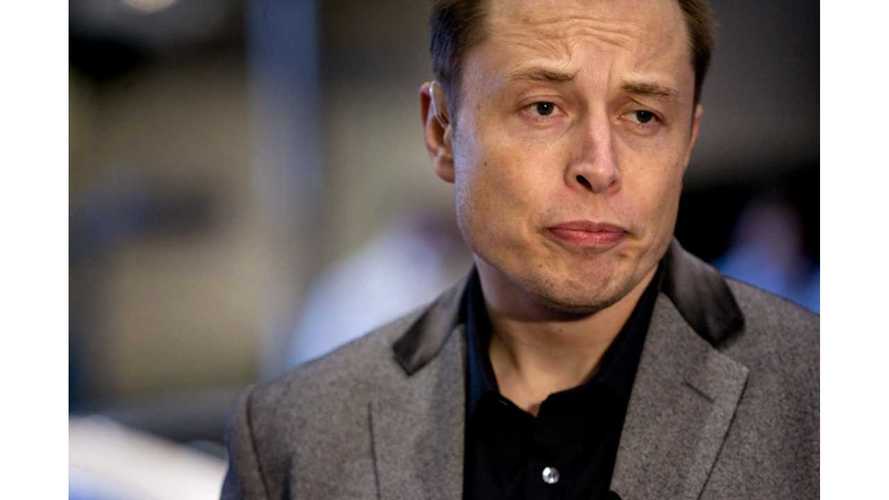 Bill Underriner, Chairman of the NADA and Its 16,000 Dealerships, Brings the Pain to Tesla

When the  National Automobile Dealers Association, says it wants to have a meeting with you, and you are currently being sued over your dealership (or lack thereof) practices, it's probably not a good thing.

And sure enough, in a statement today the NADA said:

“NADA has serious concerns about Tesla’s intentions. We are seeking a meeting with Tesla executives, including its CEO Elon Musk, to discuss these concerns."

If we were Tesla, we would leave the answering machine on at the office.

As recently reported, Tesla won the right to open a boutique store in the Natick mall in Massachusetts, despite legal protests from that state's Automobile Dealers Association, provided it did not actually sell the Model S at that location.

However, no sooner had Tesla claimed victory but two more claims popped up protesting the company-owned, non-dealership, demonstration outlets.  This time, buoyed by recently success, Tesla (through its CEO Elon Musk) went on the offensive, issuing a a public statement, saying:

"Regrettably, two lawsuits have nonetheless been filed against Tesla that we believe are starkly contrary to the spirit and the letter of the law....they will have considerable difficulty explaining to the court why Tesla opening a store in Boston is somehow contrary to the best interests of fair commerce or the public."

It now appears state dealer associations have appealed to the mothership (NADA) and its much deeper pockets to take up the fight.

In response, William Underriner, chairman of the NADA, although saying the organization would not join in the legal action at this time, still offered some ominous words to journalists on Tuesday about taking up the fight against Tesla:

"(Litigation against Tesla) is on a state-by state-basis.  We will help them, yes, thats for sure.  We got a whole mess of lawyers in Washington that work on state franchise laws.  Directly no (we won't get involved), but indirectly yes."

In a interview with the Automotive New,   Robert O'Koniewski, executive vice president of the Massachusetts association that recently lost a landmark fight against Tesla in Natick, said "They claim they're operating under the guise of a non-sales showroom, and we call that out as an outright scam."

The issue here at stake for Tesla is not so much its legal footing considering its recent victory, but the considerable pressure the NADA can apply both to the company publicly, but also in costs to defend itself in court.  And spare cash is one thing Tesla is currently very short on.