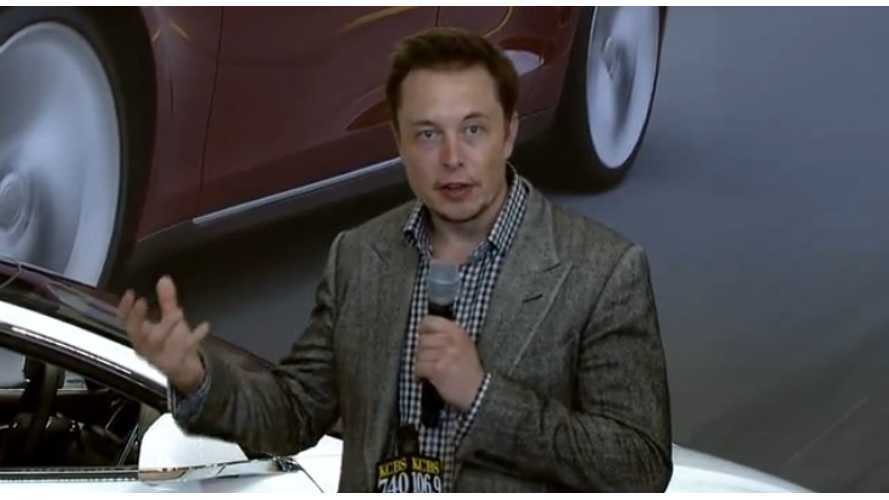 Despite having recently put a win in the "Can Tesla Legally Open Boutique Stores?" column earlier this month with the opening of its retail outlet in the Natick Mall, Tesla finds itself defending its business model of not having fanchised dealers represent them in two more lawsuits.

The heart of the issue is laws that prohibit car manufacturers from legally owning dealerships that sell their cars.  (at least that is the case in 48 states in the Union)

Tesla answer to this problem was/is to set up informational boutiques that merely demonstrate the product (the Model S) that Tesla is offering in high traffic areas, and then lead them to the website, which not coincidentally accepts reservations for orders.  No sales are done on the retail premises.

These two new lawsuits have also come from two very different sources, the first is an existing Fisker dealership,  and the other is an auto group that is looking to be granted a Tesla franchise to round out their business.

The prior issue of legality in Natick was sponsored by the Massachusetts State Automobile Dealers Association along with several other local Natick dealerships, and was seen as the test case for future litigation.

That 'win' in natick and these two newest lawsuit have prompted Tesla CEO Elon Musk to go on the offensive, and to make a statement explaining their business model.

"There are reasons why Tesla is pursuing a company owned store and service center model that we feel are really important. In many respects, it would be easier to pursue the traditional franchise dealership model, as we could save a lot of money on construction and gain widespread distribution overnight. Many smart people have argued over the years that we should do this, just like every other manufacturer in the United States, so why have I insisted that we take a unique path?"

Mr. Musk then goes on to give his top three reasons why franchised dealerships are not a viable option over company-owned boutiques for the California start up.

"Existing franchise dealers have a fundamental conflict of interest between selling gasoline cars, which constitute the vast majority of their business, and selling the new technology of electric cars. It is impossible for them to explain the advantages of going electric without simultaneously undermining their traditional business. This would leave the electric car without a fair opportunity to make its case to an unfamiliar public."

REACHING PEOPLE BEFORE THEY MAKE A DECISION ON A NEW CAR

"By the time most people decide to head to their local dealer, they have already pretty much decided what car they want to buy, which is usually the same make as their old car. At that point it is largely just a matter of negotiating with the dealer on price. Tesla, as a new carmaker, would therefore rarely have the opportunity to educate potential customers about Model S if we were positioned in typical auto dealer locations.

That is why we are deliberately positioning our store and gallery locations in high foot traffic, high visibility retail venues, like malls and shopping streets that people regularly visit in a relatively open-minded buying mood."

"The U.S. automotive industry has been selling cars the same way for over 100 years and there are many laws in place to govern exactly how that is to be accomplished. We do not seek to change those rules and we have taken great care not to act in a manner contrary to those rules.

Automotive franchise laws were put in place decades ago to prevent a manufacturer from unfairly opening stores in direct competition with an existing franchise dealer that had already invested time, money and effort to open and promote their business. That would, of course, be wrong, but Tesla does not have this issue. We have granted no franchises anywhere in the world that will be harmed by us opening stores."

Elon Musk on the two lawsuits:

"Regrettably, two lawsuits have nonetheless been filed against Tesla that we believe are starkly contrary to the spirit and the letter of the law. This is supported by the nature of the plaintiffs, where one is a Fisker dealer and the other is an auto group that has repeatedly demanded that it be granted a Tesla franchise. They will have considerable difficulty explaining to the court why Tesla opening a store in Boston is somehow contrary to the best interests of fair commerce or the public."

At the beginning of 2012 Tesla had 10 stores, 1 gallery and 9 service senters in the United States, and expects to have 19 stores, 3 galleries and 26 service centers by year's end.

To read the whole interview, as well some additional information about Tesla service and owner demographics, check out Elon's full statement here.