DS3 Crossback E-Tense Has Shared Platform But Still Has Character

Platform sharing often runs the risk of churning out the same vehicle with different faces, but that’s not the case with latest DS3.

Stellantis makes some of Europe’s best small electric vehicles and all of them are underpinned by a single platform, they all have a single size of battery pack and a single available motor from Continental. They all have exactly 100 kW (136 horsepower) and 45 kWh of usable battery capacity and they all drive and feel quite similar.

We are, of course, talking about the Peugeot e-208, e-2008, Opel Corsa e, Mokka e and the Citroen e-C4. They all have more or less identical performance and range figures and you choose one or the other based on how much space you’re looking for and which design best fits your taste.

And an evolution of this platform will continue to be used, but it will no longer be called CMP, Stellantis opting for the STLA Small name for it instead. It will end up underpinning most of the group’s smaller offerings and you will get to buy vehicles based on it in America in the next few years.

However, I specifically left out one of the electric vehicles that are currently built on the platform: the DS3 Crossback E-Tense, arguably the quirkiest and dar I say it most desirable out of them all. It’s not the most talented on paper, because it isn’t the biggest inside, it doesn’t have the largest trunk or the best range.

However, it looks so unique inside and out that it’s easily the most special feeling out of them all. I had been very curious about this model for a few years, then some months back I finally got to drive one and while I wasn’t expecting much (after having experienced other vehicles built on this platform) it actually grew on me very quickly.

Firstly, the way it looks is second to none - there are no other vehicles on the road that look like it, even other models from the same manufacturer. My tester was also well specced with the quilted leather seats and white leather interior and this gave the vehicle a very fancy presence indeed.

It’s not quite as posh feeling as a Mini inside, especially when it comes to materials quality, but it’s flamboyant enough that you can forgive it. And it’s not bad at all as an EV, offering around 250 km (155 miles) of real-world range, plenty of comfort and decent poke from the electric motor, because it’s not a particularly heavy or big vehicle. 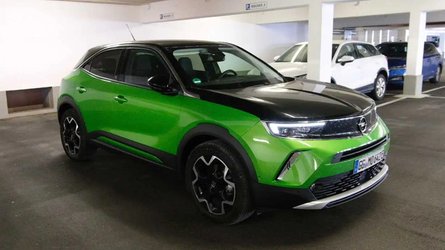 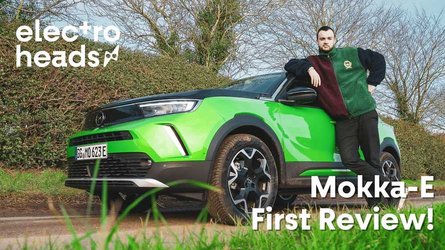