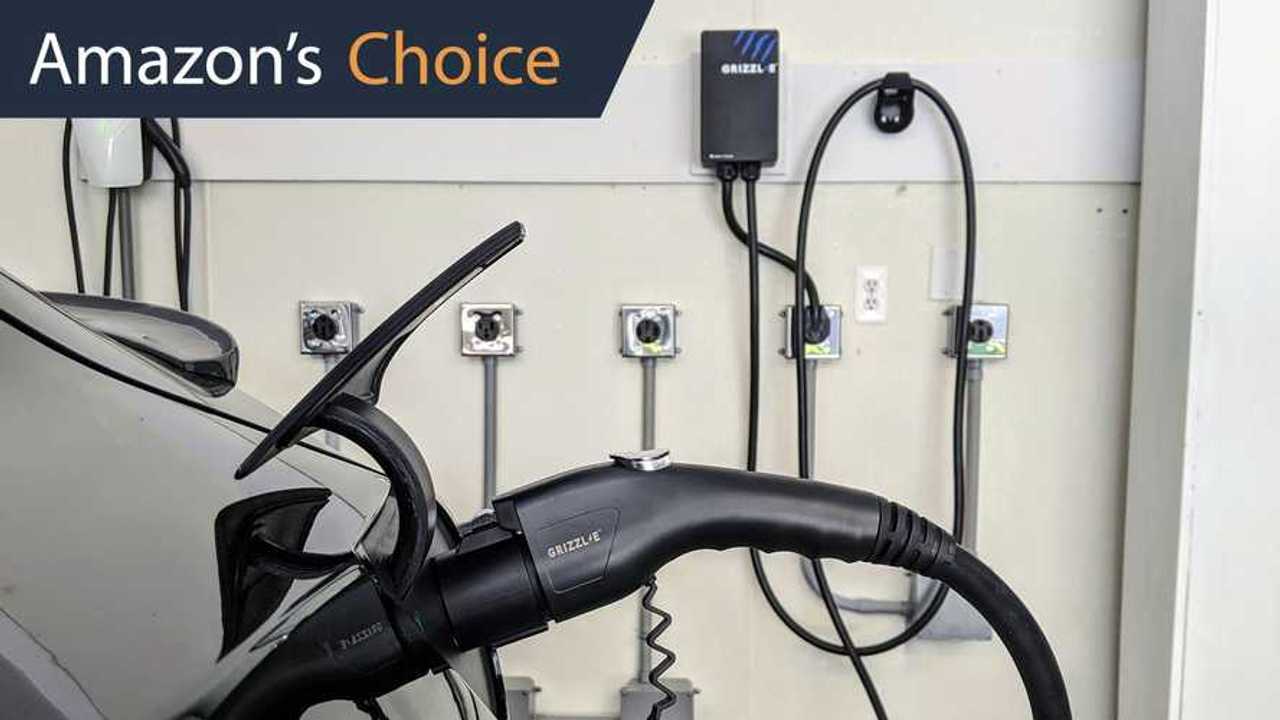 Plus an update on Beta testers for the Alpha smart charger.

What does Amazon's Choice mean and is it a trustworthy accolade? Generally speaking, the Amazon's Choice designation is given to products that many people have purchased and been very satisfied with, as measured by the product's customer review data. In its own words, Amazon says "Amazon's Choice recommends highly rated, well-priced products available to ship immediately."

The Grizzl-E Classic has over 70 written customer reviews on Amazon, and most of them offer the same glowing praise for the charger's robust build quality, affordable price, and easy installation.

When United Chargers debuted its new, state-of-the-art Alpha smart charger, the company announced it would be selecting Beta testers from those pre-ordering the charger. Beta tester selection has begun and those being offered the opportunity will be receiving emails with questions and legal documents to sign in order to be onboarded. Those legal documents, however, do not prohibit Beta testers from discussing the Alpha publicly.

Here are some of the conditions that have to be met to become an Alpha Beta tester.

Lastly, becoming a Beta tester has some perks. United Charger tells InsideEVs that Beta testers will be given some cool stuff later in January, which could include the new Mini Grizzl-E for testing and to keep, free of charge.

To order your Alpha smart charger and be considered for Beta testing, just place your pre-order.