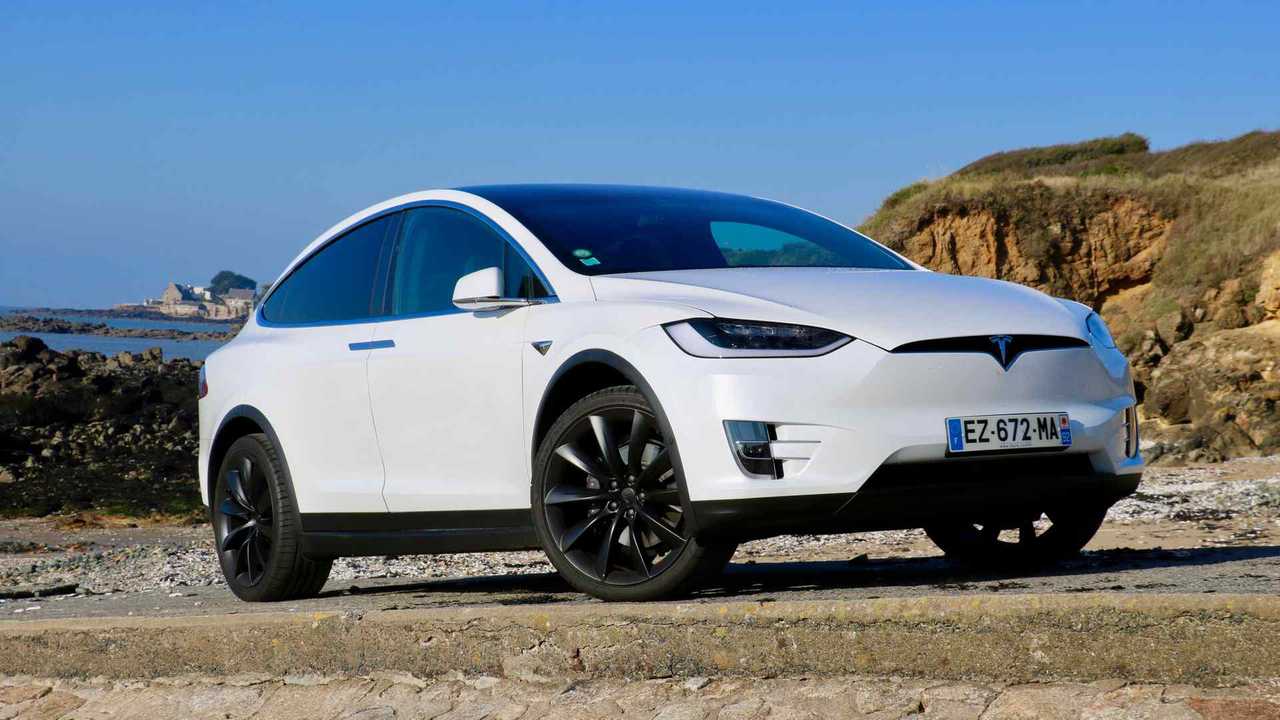 It's amazing how much people can learn from these Tesla road trips stories.

In part 1 of this extended post, I recounted the gory details of a 4,000-mile family road trip in a Tesla Model X. And by “gory,” I mean “delightful” for the most part…but in the interest of credibility, I have pledged to make this an unvarnished look at EV road-tripping. With that in mind, here’s where I play Monday morning quarterback and examine our (mis)adventures with a more critical eye.

The good news is, the trip went very well overall. But, these are all the things we’d do differently next time:

1.) Over-overprepare. Look, if you’re not willing to put in a little preparation, EVs aren’t for you. If you like planning, you either love or will soon love EVs. If you don’t, but you want to save the planet, you’ll choke down the whole necessity-of-preparing thing. And if you cannot / will not, well, you’re probably driving an ICE vehicle and I have no idea why you’re reading this. Anyway, I think we properly overprepared, but we didn’t over-overprepare, and it would have helped. The section in and around Glacier National Park in Montana was the most challenging in every way, due to its remoteness and ruggedness – which was part of what made it the most amazing place we saw, too – and I could have done even more research into potential charging options, especially on the east side of the park, where we went for a day. I also should have envisioned that staying at a hotel without charging was a wasted opportunity at best and a big mistake at worst. Unfortunately, by the time we realized Many Glacier was just too remote (especially with Going-to-the-Sun Road yet to open for the season), Lake McDonald Lodge, which has a Tesla charger, was already booked. Our inability to charge overnight during our two nights in Cedar Creek, MT was a perfect illustration of why EVmatch provides such a critical service. There were plenty of houses and business right by our hotel at which we would have loved to charge. I’m sure someday soon someone will charge in Cedar Creek overnight using EVmatch and see even more during the following day than we were able to, and I’m sure people have already taken advantage of charger-sharing to replenish their batteries at similarly beautiful spots in California and Colorado.

2.) Beware those who don’t follow the EV drivers’ altruistic code. While we never got “ICE’d” or “coal-rolled” or anything quite so dramatic, our biggest snafu involved the loss of our J1772-to-Tesla plug adapter, and, while it was my fault alone (I think I left it attached the J-Plug), the domino that forced us to use the J-Plug instead of the Tesla destination charger was that a local San Diegoan charged his or her car overnight, leaving us, the hotel guests for whom the Tesla plug was intended, shut out and forced to consider the Blink chargers nearby. Any other issues were minor by comparison, such as when someone would pull into a nearly-empty Supercharger lot and park in the spot that shared power with ours, thus reducing both of our charge speeds. I was happy to educate them, though, and they usually took it well!

3.) Following on to the above, if you need to use an adapter or any other type of critical, specialized equipment, bring backups. If not for the heroism of my dear sister, whom I was able to cajole into overnighting me one of our father’s adapters (as he was fortunately on vacation himself at the time and thus didn’t need it himself), we would have been up a creek…and not the idyllic kind the likes of which we saw many in the national parks.

4.) Don’t assume you’ll always get a spot at a charging station. This mostly applies to places that have few chargers, such as at the Cosmopolitan in Las Vegas, which has only one Tesla destination charger. Thanks to the diligence of the valets that oversee that charger, our car got plugged in around 4 am and got at least a few hours’ worth of charge, but it changed the cadence of our stops the next day, however slightly. That was the exception rather than the rule, though. At Yellowstone’s J-Plug charger near Old Faithful Lodge, we were lucky enough to have it to ourselves both nights, and we had similar luck at the Tesla destination chargers at both Lake McDonald Lodge in Glacier (where we didn’t stay overnight, but spent good chunks of time) and the southern entrance to Crater Lake NP, where we once had to wait less than a single minute for a Tesla Model 3 to vacate the charger and which is now hands-down my favorite charger in the world. Come on – 72 amps on the side of a caldera? That’s my kind of mashup. See the picture below.

Above: On the cozy backseat of the Tesla Model X (Source: EVMatch)

First off, if you have a bleeding heart, make the switch to fully-electric cars, like, yesterday. Even if you aren’t super-motivated by saving the planet, if you like instant torque, or an utter lack of engine noise, or the efficiency of charging while sleeping, or because you find gas stations creepy, or because you like up-to-the-minute tech delivered via over-the-air updates, or any of innumerable other obvious advantages of EVs, do yourself a favor and make the switch ASAP.

But I’m guessing that if you’re reading this, you likely already have an EV. So what do I say to you? Don’t be afraid to take road trips in your wonderful, planet-saving chariot!

Sure, I can hear you saying, it’s easy for me to say, when my car has a range of nearly 300 miles (that’s in ideal conditions, remember). But – but – I dragged this very same family on a trip from Los Angeles to Oakzanita Springs Campground, in the mountains of eastern San Diego county, in a Nissan Leaf back in 2014. And while I did back into a boulder on that trip, and we did go into the dreaded Turtle Mode at one point, I’ve still never, ever, in darn near seven years of pure EV driving, run out of juice. And, more importantly, I’ve got the kind of crystal-clear memories that only a shot of good ol’-fashioned range anxiety can cauterize.

Not long after we returned from our national parks odyssey, my sister, her husband and their two kids came to visit us. After they all piled in alongside Molly and our kids, before I could even close the falcon-wing doors and send them off on their maiden voyage in the Oreo, my brother-in-law said, “I can see why you took this on a road trip.” Smart man, he.

Thanks to my family for keeping me awake and amused as I drove 99+% of those 4,000 miles – not to mention for being willing to go on such a driving-intensive adventure at all. And thanks to those of you who have slogged through reading this post, which probably felt as long as our road trip. To you I say, “Grab the family, jump in your EV and get thee to a highway!”

Source: EVMatch; Author Bio: Jeff Pickett is a passionate advocate for clean energy and transportation. By day, he works as Director of Marketing for ACTenviro, a fast-growing environmental services firm. By night, he is a devoted husband and father of two or three - depending on when you're reading this - and is involved in multiple entrepreneurial ventures. Born and raised in Portland, OR, Jeff earned his undergraduate degree from Yale, an MFA in film production from USC, and, most recently, an MBA at Wharton's San Francisco campus, earning the rank of Palmer Scholar. He has been a resident of California for nearly 20 years and is a lover of art, cycling and tennis, all of which can be enjoyed in abundance in the state.