Tesla Vs Lucid: Check Out The Similarities & The Differences 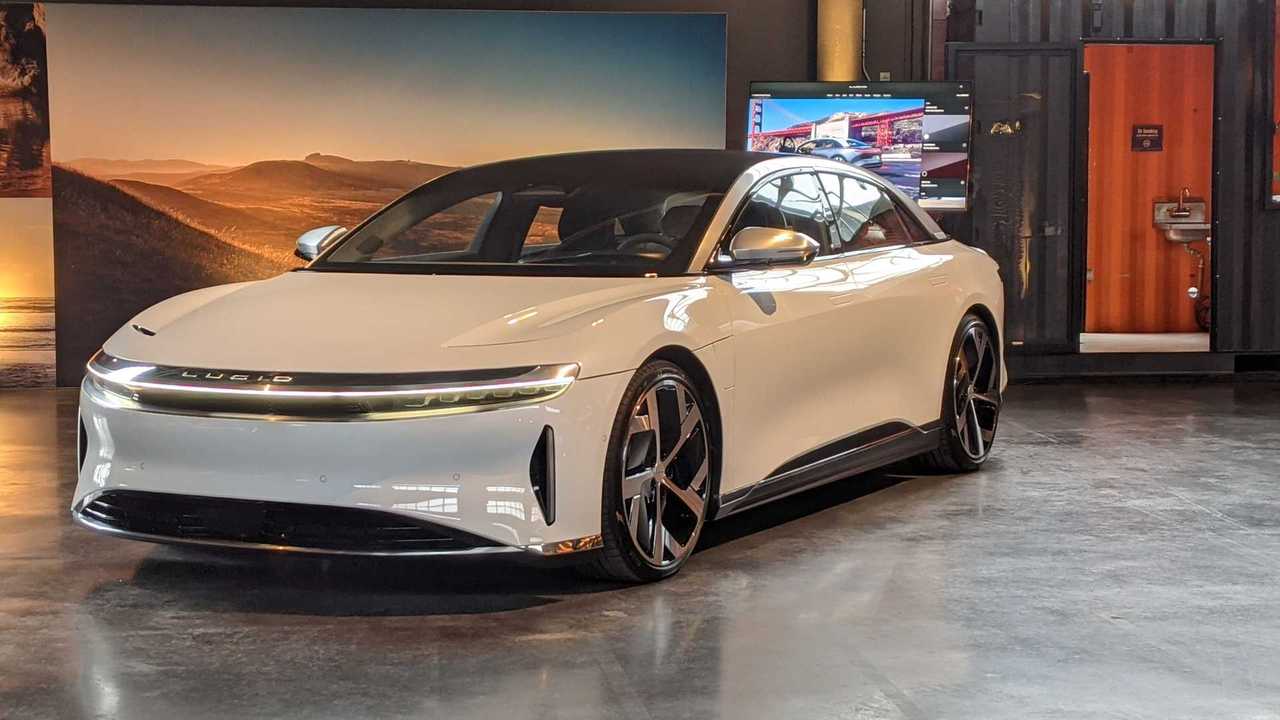 Legacy automakers have been unable to catch up to Tesla in the EV race. Will startups rise to the occasion?

Legacy automakers are beginning to introduce new electric vehicles. So far however, they've been unable to catch up to Tesla in the EV race. That said, there are a number of startups going all-in on electric cars. Many of these new EV automakers don't have the "heavy baggage" (aka stranded assets) associated with manufacturing internal combustion engine cars.

It turns out that one of these new EV automakers, Lucid, has been making some noise. But can Lucid really compare to Tesla? According to CNBC, "Lucid CEO Peter Rawlinson is following his former boss Elon Musk’s playbook when it comes to production, some technology, dealerships and service. But it’s charting a different path on electric-vehicle charging stations, automated driving systems and advertising."

So let's take a closer look at some of the similarities (and differences) between Lucid and Tesla. "Unlike some newer electric-vehicle companies, Lucid plans to manufacture all of its vehicles in-house, like Tesla does today," reports CNBC. And, on the battery front, both companies are working with LG Chem. But Tesla has a much longer list of battery suppliers including Panasonic, Samsung, and CATL as well.

How about a propriety charging platform like Tesla's Supercharger network? Considering this, Rawlinson said, “Do we want to have the capital burden of a fast charging network? No, we can go asset light in that. That’s where we can save money.” Instead of their own charging network, Lucid has chosen to partner with the Volkswagen-owned charging network Electrify America.

How about self-driving tech? Tesla's Elon Musk famously called lidar, or light ranging and detection sensors, “a fool’s errand.” In contrast, Lucid has chosen to use lidar in its sensor suite for advanced driver-assist systems. “Do we think that lidar should be part of the sensor suite for (autonomous vehicles)? Yes, we do,” Rawlinson says.

There are some similarities between Lucid and Tesla when it comes to direct-to-consumer sales in lieu of selling through traditional franchise dealerships. To that end, CNBC reports, "Lucid already has six retail locations open in California and Florida. It plans to operate 20 retail locations and service centers in North America by the end of this year."

While the sales platform may look somewhat similar, the marketing approach does not. Tesla doesn't do traditional advertising. "Lucid, by contrast, ran a national television campaign from Dec. 25 through the end of January for the Air to generate awareness of the company and vehicle," according to CNBC.

“I thought, well, dammit, we’re going to have to [advertise] because we couldn’t get the message out,” Rawlinson said. “So, we had a little foray into that, and I think that’s been quite positive. So, I don’t rule that out just because Tesla doesn’t do it.”

Okay, what about vehicle pricing? Well, at this stage, Lucid has "sold out" of the first 500 of its Air luxury sedan which goes for a whopping $169,000. Will Lucid ever go the more affordable route? Although prices will come down over time, we're not sure precisely how much at this stage.

"In the longer and the fuller timescale, do we actually make a $25,000 car like Tesla’s planning to do with its Model 2?” Rawlinson said. “My view is, as a company, I think we’re probably seven or eight years away from being able to contemplate something like that. That’s a huge undertaking.”

Illinois Dealerships Are Suing Rivian And Lucid Over Direct Sales
⠀