Meanwhile, sales of plug-in electric cars (Mercedes-Benz and Smart brands) in 2022 amounted to 319,200 units (including also Mercedes-Benz electric vans). That's 19 percent more than in 2021. The share of rechargeable cars out of the total Mercedes-Benz car volume amounted to 15 percent.

The most important thing for us is that the Mercedes-Benz brand managed to more than double its all-electric car and van sales to 117,800 units (up 124 percent year-over-year), not even including the Smart brand.

According to the data, the most popular models in Mercedes-Benz's lineup are the EQA and EQB, although the EQS is not far behind. 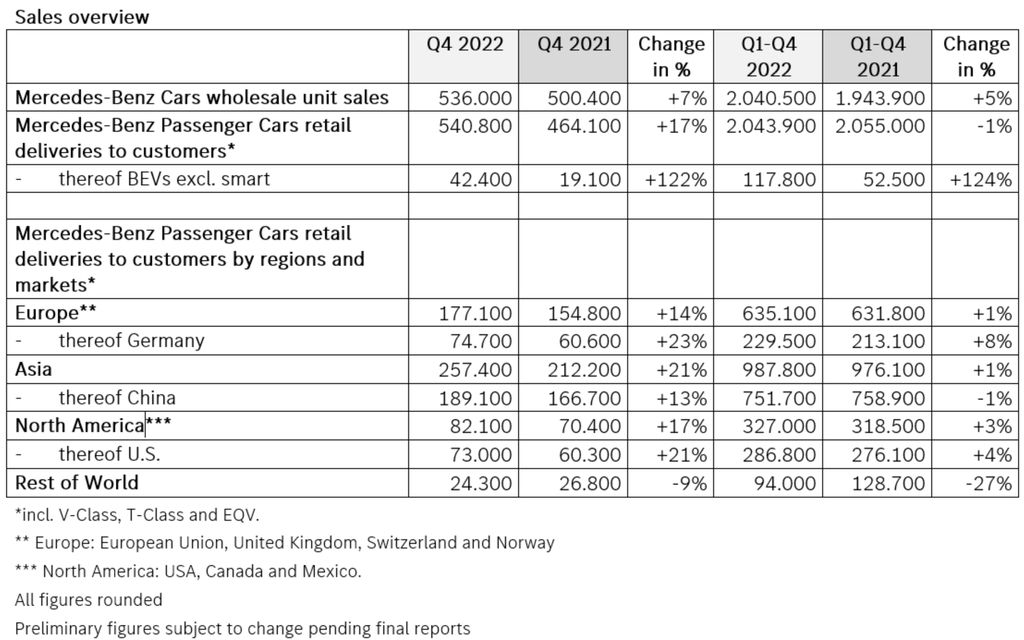 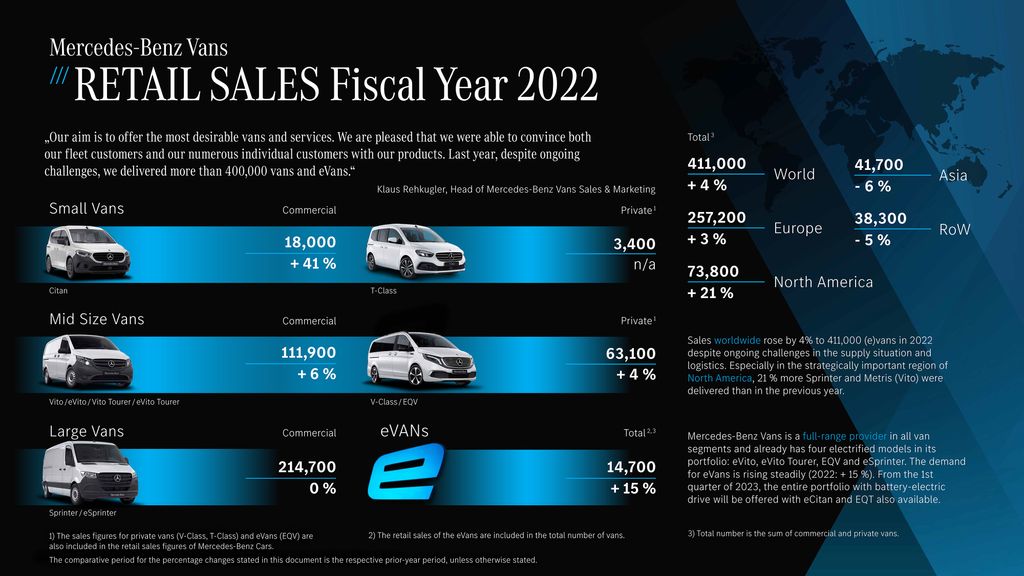 Mercedes Could Abandon EQ Branding As Early As Next Year
2024 Mercedes-Benz EQG Spied During Winter Testing For The First Time
By: Mark Kane
++
View Comments
++
View Comments
Got a tip for us? Email: tips@insideevs.com