When EVs came to market, some folks were sad they couldn't really be "souped up." Clearly, that's not really the case.

Yesterday, I showcased an impressive display of Tesla mods at the SEMA show in Las Vegas. As the auto industry descended upon Sin City last week for the ultimate automotive experience, roaring engines and smoking tailpipes are typically the norm. But this year was definitely a bit different. 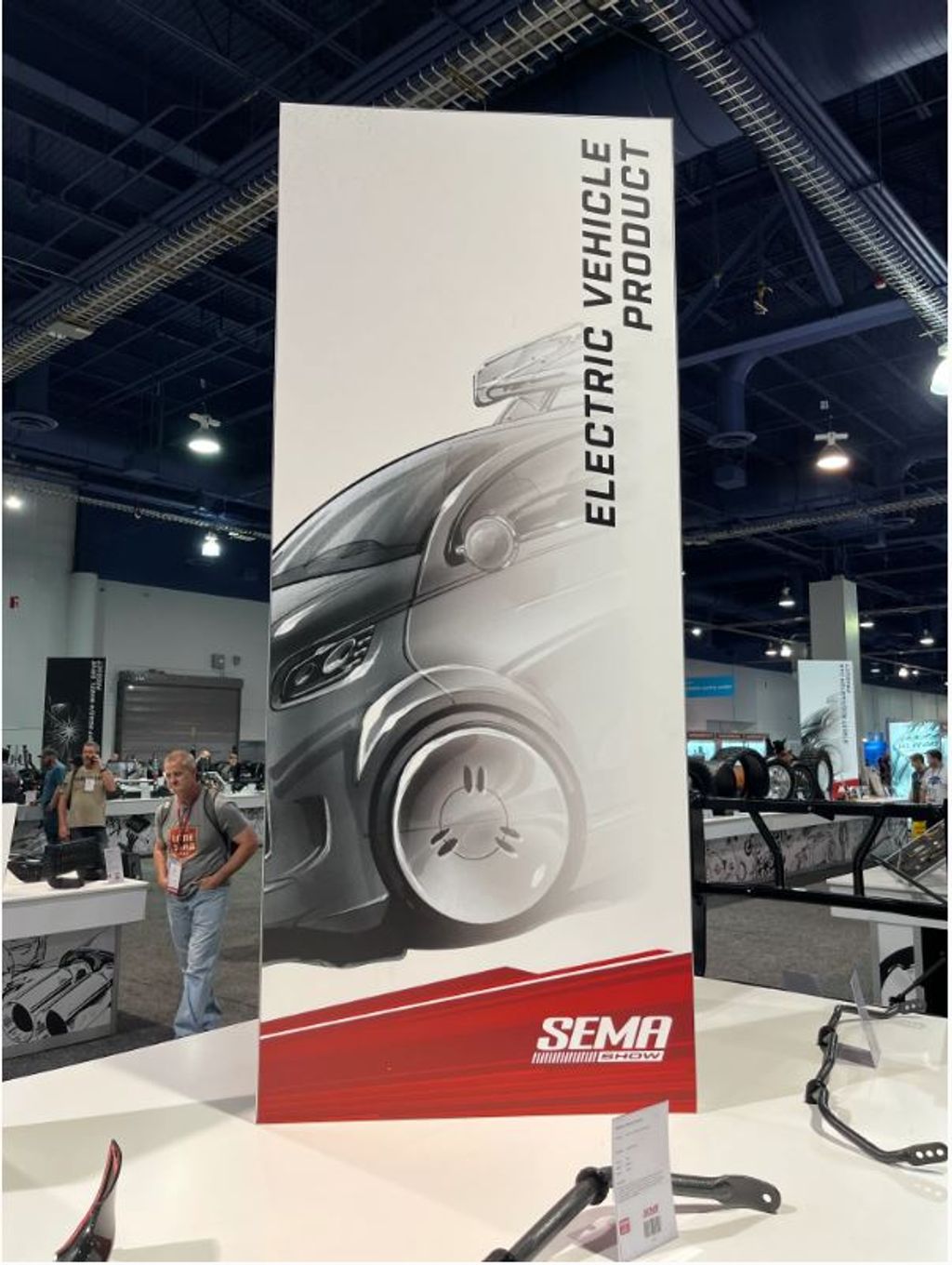 Okay, let's rewind a bit. The last time I attended SEMA was back in 2014 and electric cars were considered nothing more than weird-looking golf carts at the time. Sure, Teslas were around (albeit rare) back then. But the Silicon Valley automaker was considered a "flash in the pan" at the time — soon to be another DeLorean that would likely go out-of-business. Not so. This year, Teslas were everywhere at SEMA. And EVs were increasingly on-display at SEMA booths all over the show — a vivid signpost that the auto industry's transition away from fossil fuels is coming.

However, the most exciting EVs on display at SEMA weren't only from Elon Musk's electric automaker. Old guard brands like Porsche, Volkswagen, and Dodge had brought in some cool EVs to this year's SEMA show. And new kids on the block, like Rivian, were on display as well.

In fact, there was an entire "Electric Vehicle Alley" at the SEMA show which showcased everything from exotic charging adapters to funky frunk mods. It was something to behold. Educational seminars and panels are another fascinating part of SEMA. I got a chance to attend a few interesting talks including one about EV battery packs and another discussing the aftermarket industry surrounding EVs.

Tesla Kicking It At The SEMA Show In Las Vegas, Eye Candy Galore
SEMA Electrified: An Overview Of The EVs At This Year's Show

While I was having fun seeing all the Tesla mods and taking trips in Teslas via the LVCC Loop (courtesy of The Boring Company), I saw some really cool electric cars from legacy automakers too. So, in between my photo adventure documenting Teslas, I also snapped a few fun pics of modded non-Tesla EVs. Let's take a look at the photo gallery below for some more eye candy. 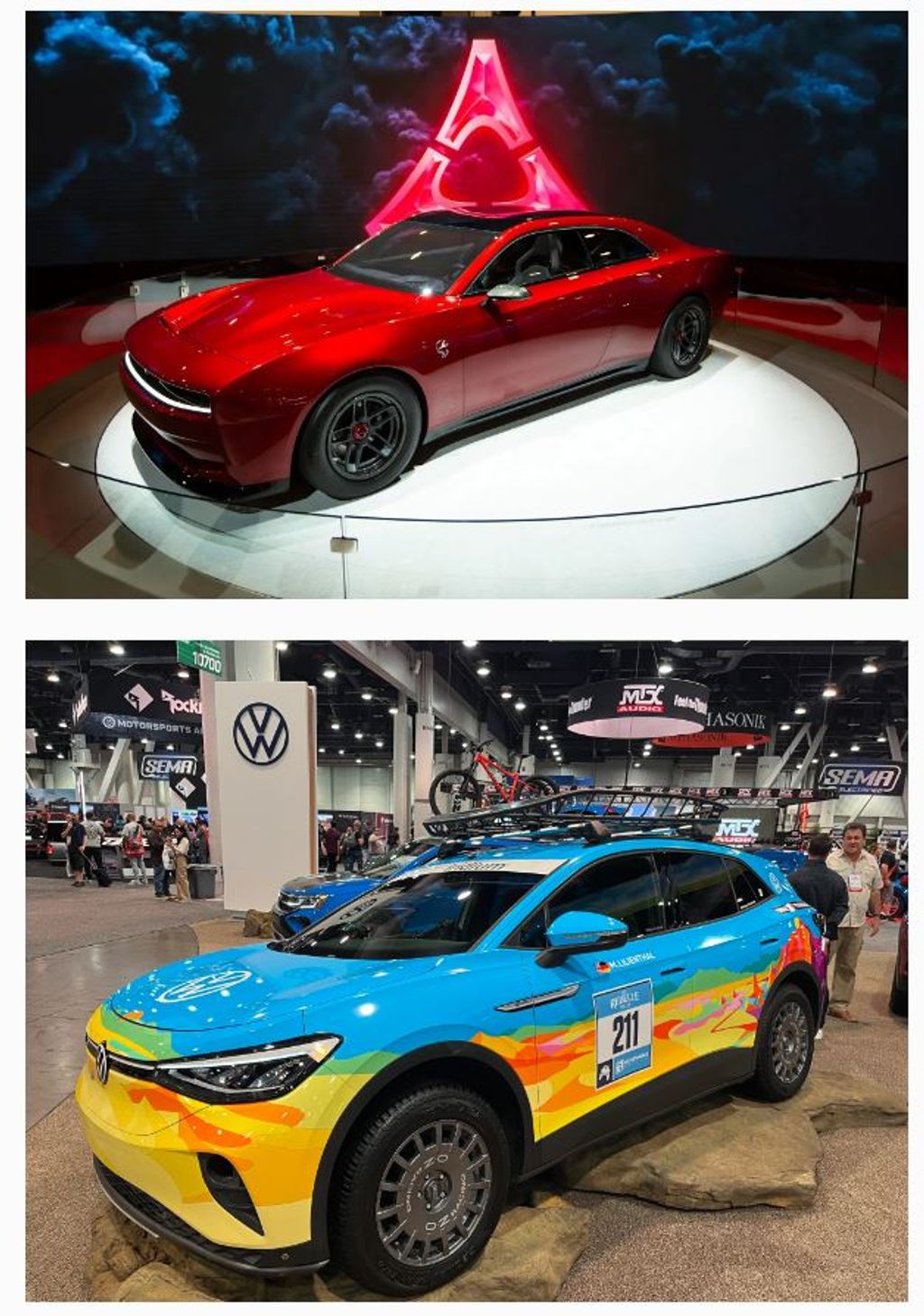 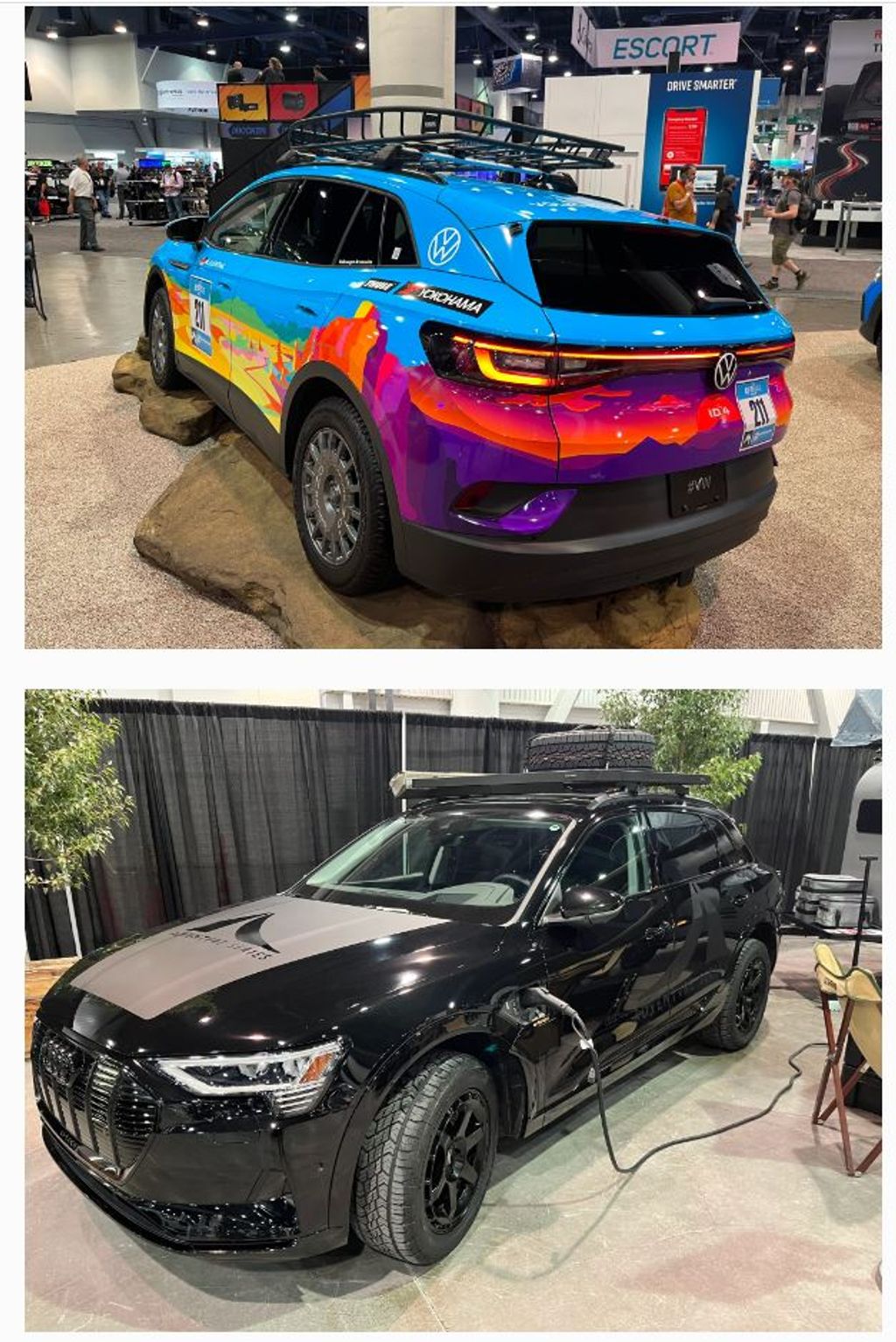 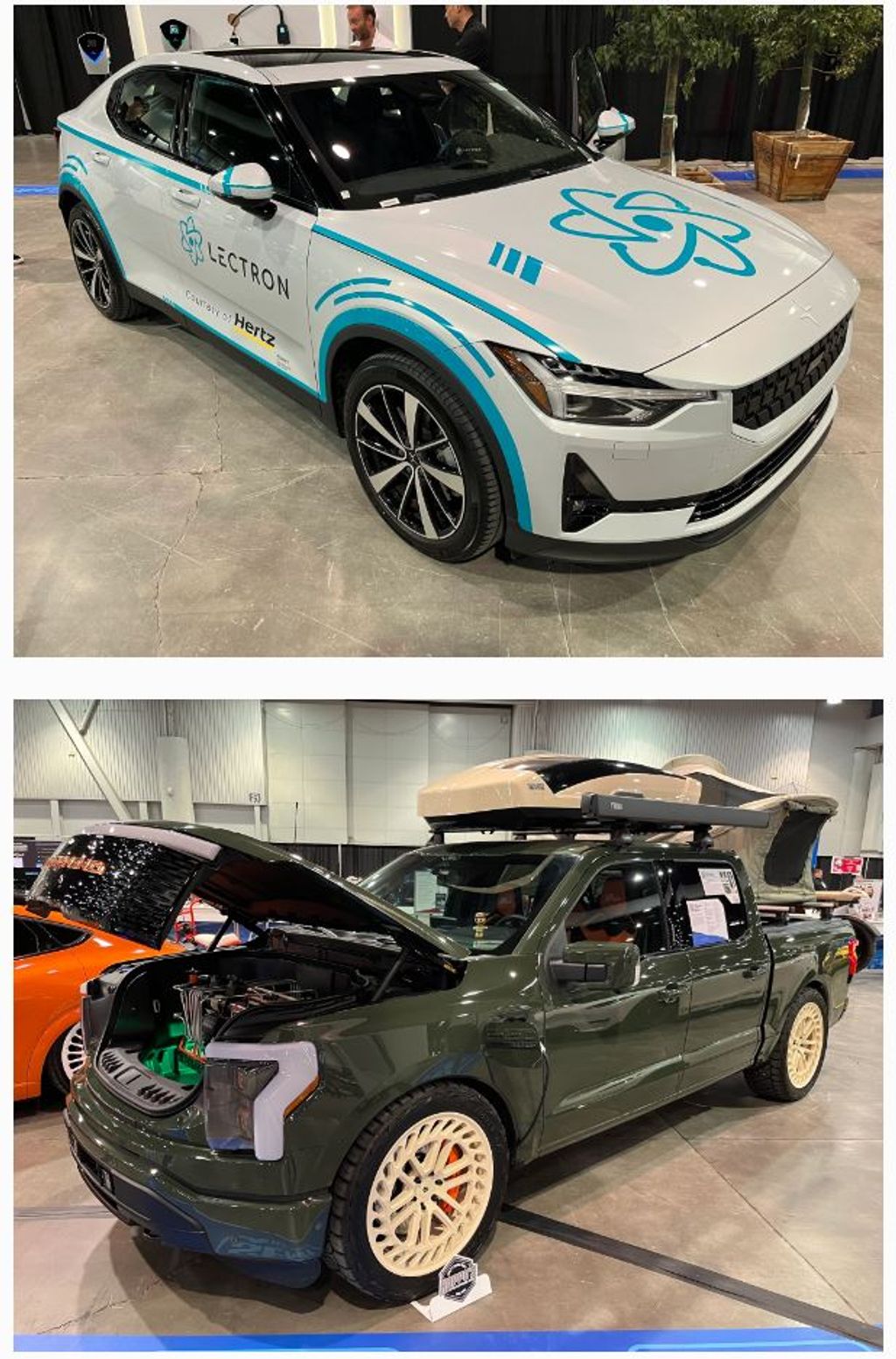 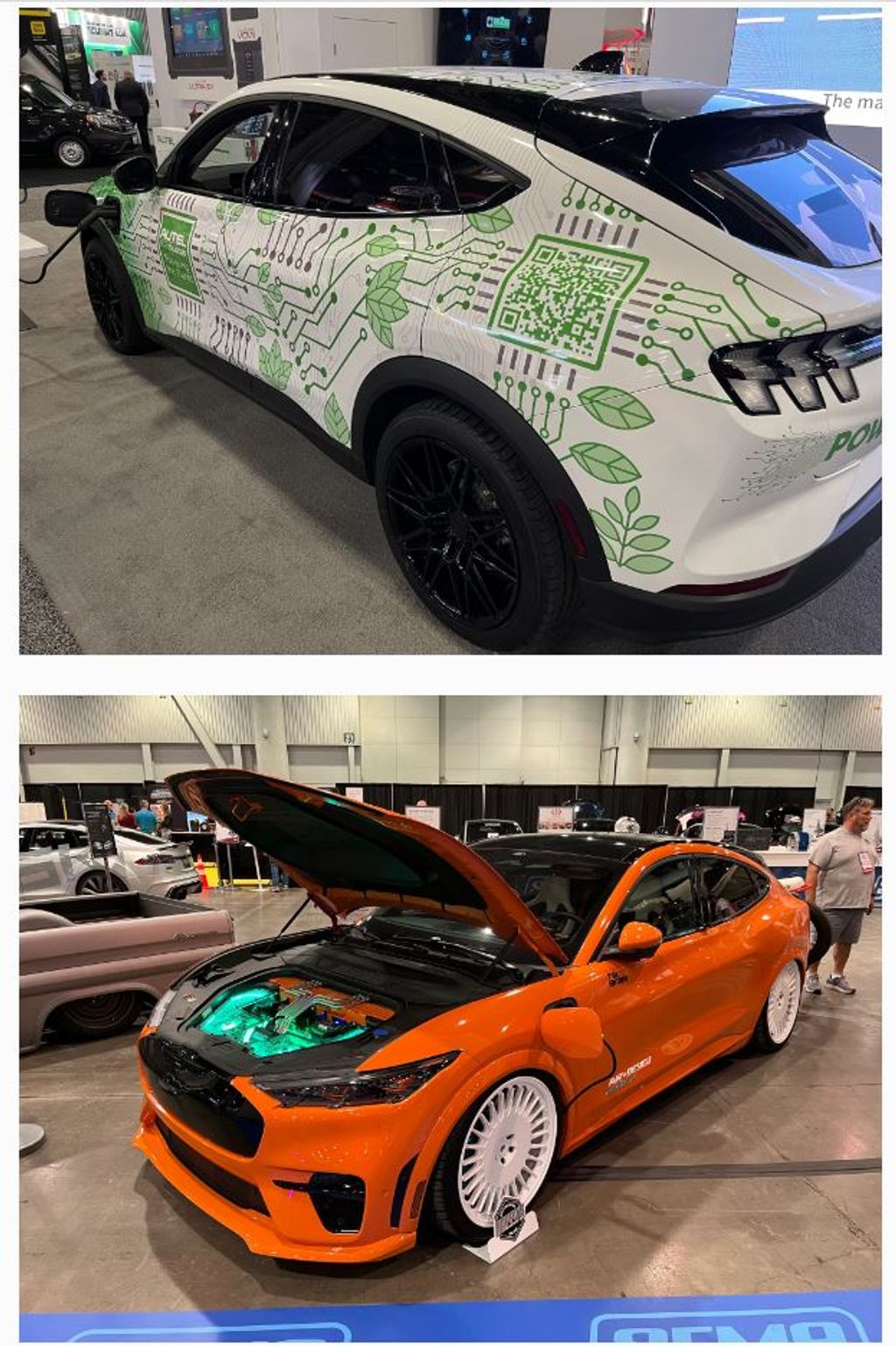 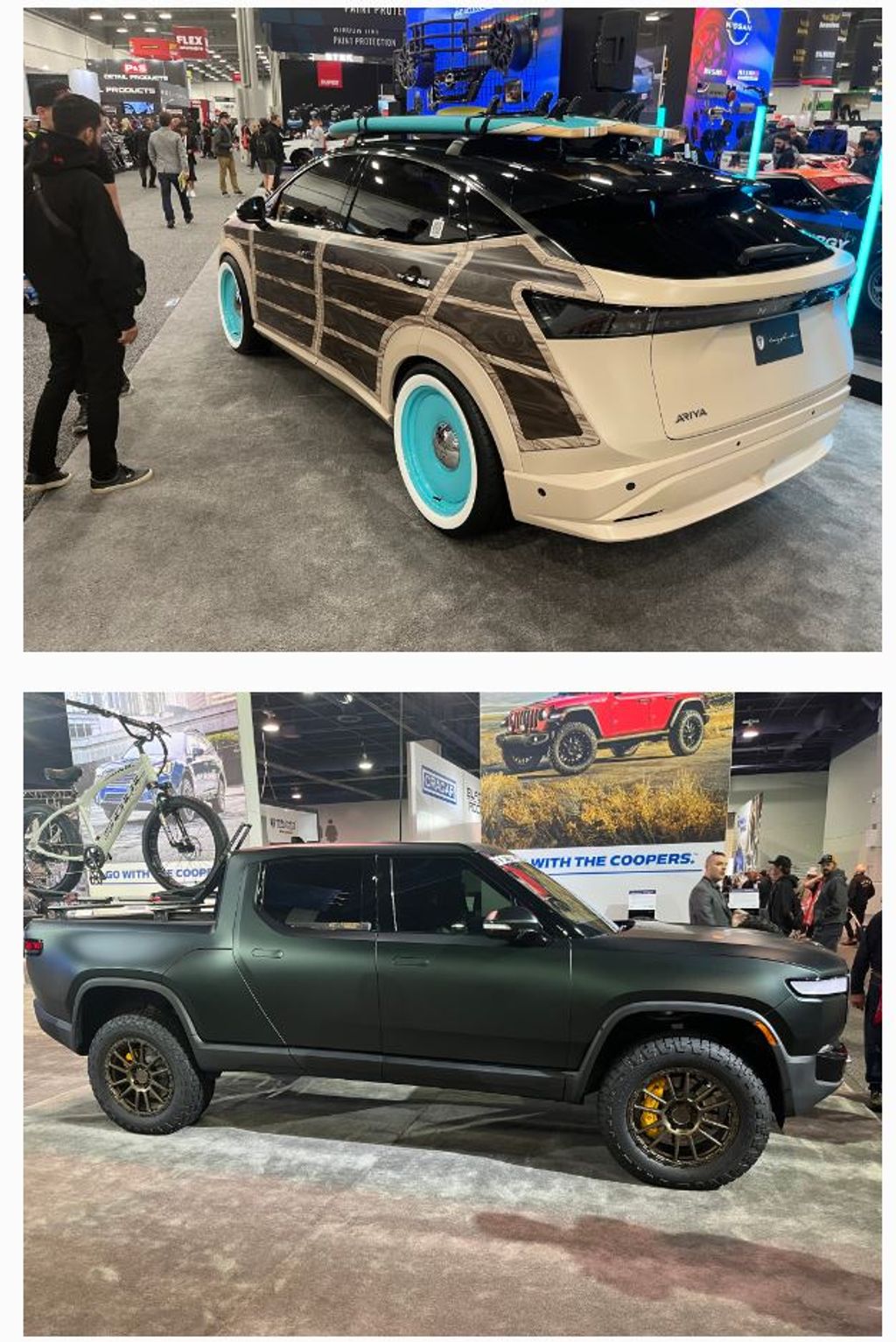 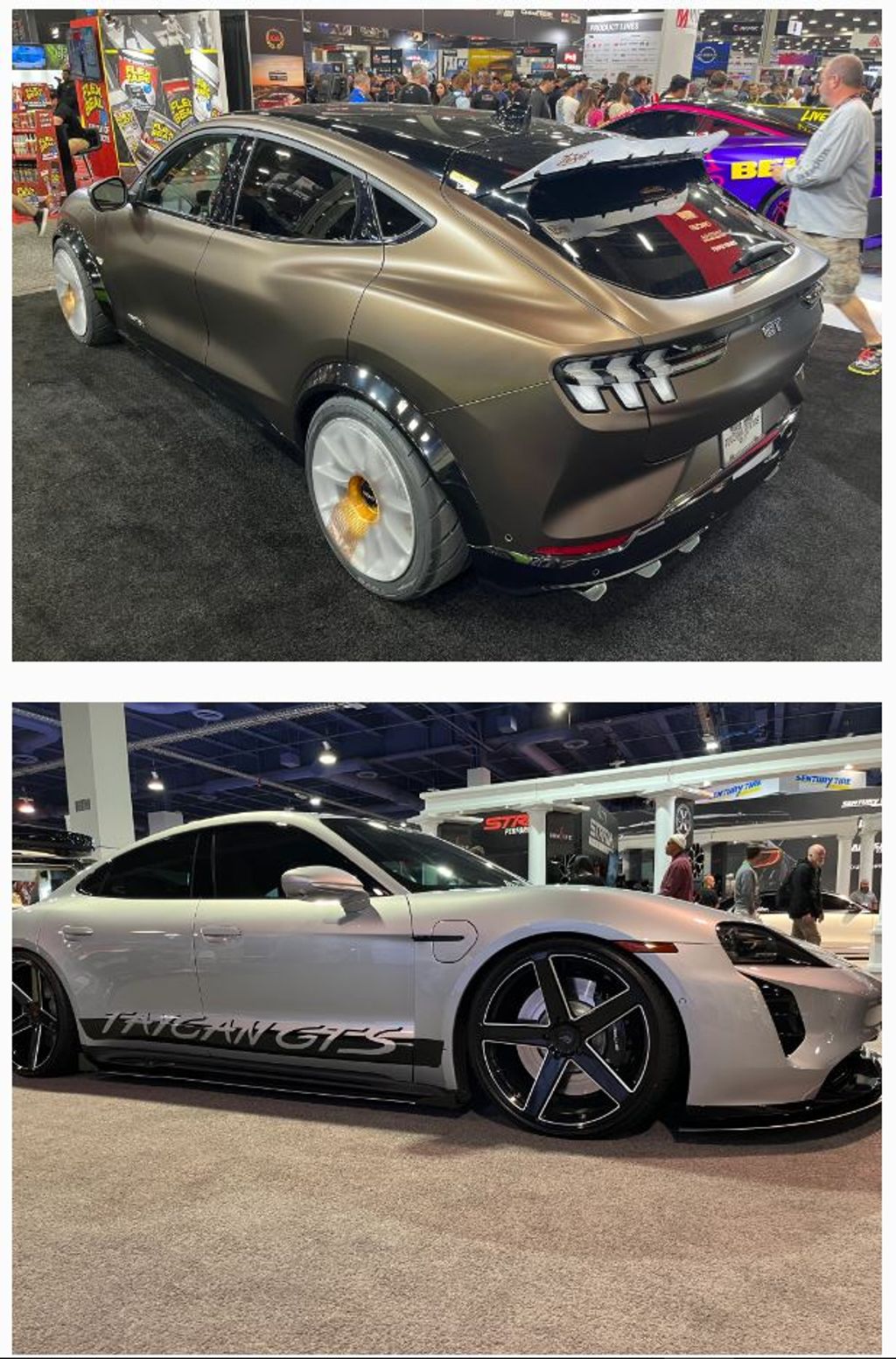 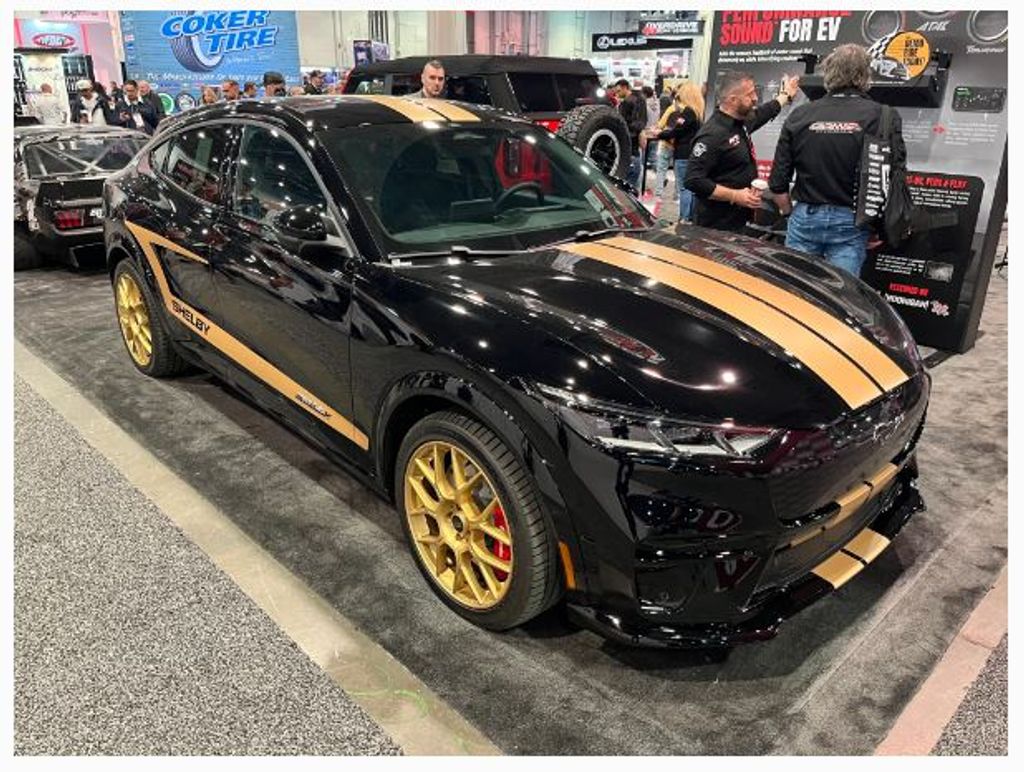 Top Photo: CleanTechnica via Dodge Garage; All other photos: EVANNEX