Don't let anyone try to convince you China isn't poised to kick gas with electric cars.

China-based electric car startup automaker WM Motor is just one of many Chinese EV startups hoping to find success in the country, and perhaps abroad. The company just recently unveiled its highly anticipated M7 flagship sedan, which is quite unique compared to rivals' models.

According to CnEVPost, the new fully electric four-door sedan features "superb hardware" and a "controversial look." Initially, we weren't quite sure what the publication meant by the controversial look, but it seems it's completely related to the car's LiDAR sensors, and there are several. 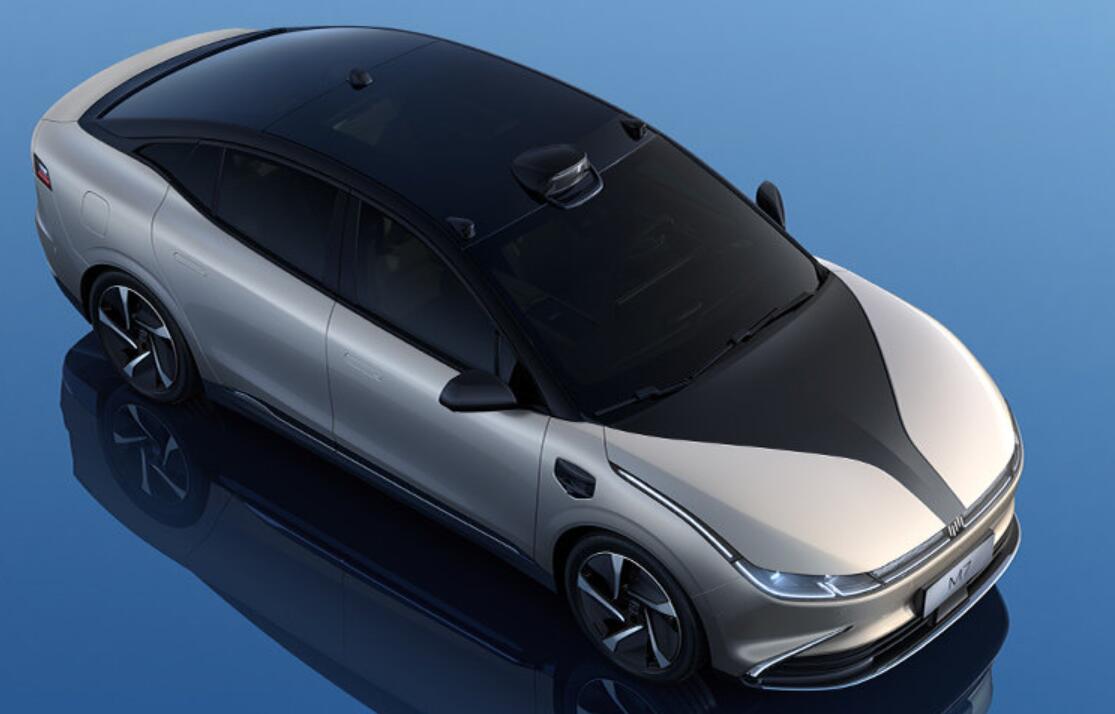 Some safety experts believe that Lidar is the answer to safe and successful semi-autonomous cars, and eventually self-driving vehicles. However, it's expensive, and it's not easy to hide. The questions here are, will Chinese consumers be okay with the M7's "bulge" on the roof? Will they be willing to pony up the money for a car that's equipped with Lidar?

The Nio ET7 started plenty of conversation thanks to the Lidar bulge on its roof, which reportedly turned off some prospective buyers. What happened to safety over style? 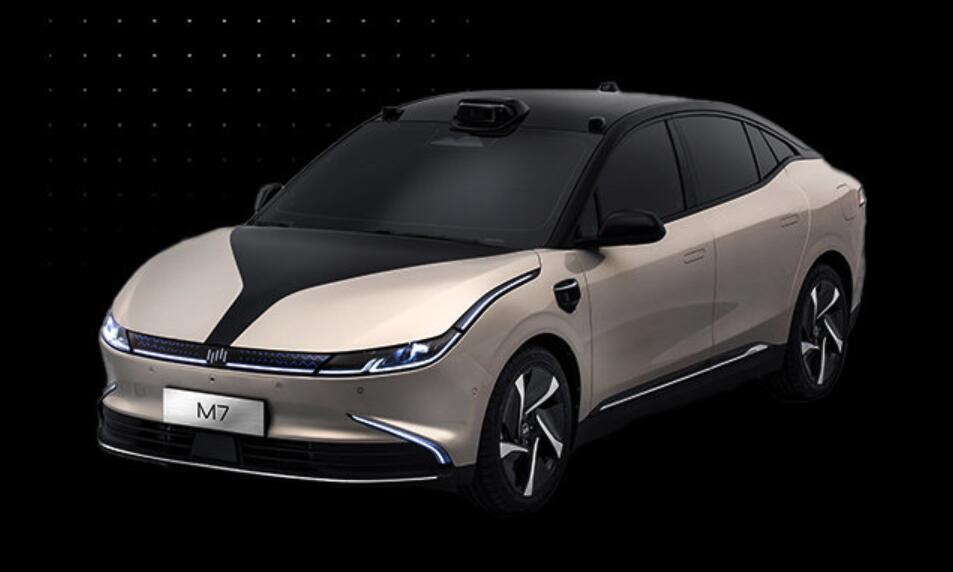 At any rate, the WM Motor M7 sedan has a large bump on its roof, as well as obvious cameras on both sides of the Lidar, and more Lidars on each side of the car, which also bulge out. The M7 has a total of three Lidar units. As you can see from the images above, the Lidar units don't appear to make the car notably unattractive. They're obvious, but arguably not hideous.

CnEVPost says the sedan's bold design may also impact the car's performance, which could be something that impacts buyers' decisions as well. The publication writes:

"The M7 has as many as 32 sensors. In addition to the 3 LiDARs, it has 5 millimeter-wave radars, 12 ultrasonic radars, 7 8-megapixel cameras, 4 surround-view cameras, and 1 independent high precision positioning module.

Such a large number of sensors also means they require powerful chips to process a large amount of environmental information collected." 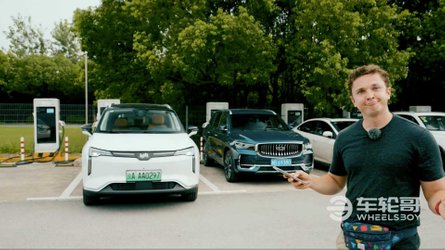 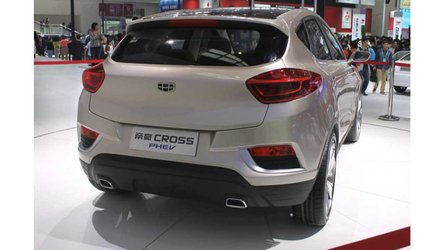 WM Motor says mass production and deliveries of the M7 electric sedan will begin in 2022. The company hasn't yet revealed any information related to pricing.