Tesla's Battery Day last year was a huge moment for the company. Elon Musk and others talked about the company's future related to new battery tech. However, it didn't go over very well with the media since the plans were not going to impact the immediate present, but rather, they were future plans.

Tesla has already dealt with plenty of scrutiny as its Battery Day plans haven't yet fully materialized. However, prior to the event, Musk made it clear that the plans were for the future. On the other hand, he also seemed to promise the new 4680 cells in some upcoming vehicles, and now it appears those cells may not be ready for some time.

Regardless of what's happening with Tesla's 4680 cell timeline, a new patent just surfaced, and it was shared by Electrek. At the Battery Day event, Tesla showed a slide titled "Access Even More Lithium." On the slide, there was a mention of acid-free saline extraction. Musk talked briefly about "using table salt to basically extract lithium from ore."

Battery Day was really all about future savings related to batteries. It was noted that the extraction process could cut costs by over 30%. More specifically, Tesla's Senior Vice President of Engineering Drew Baglino said that Tesla has already developed this new extraction process and it could “result in a 33% reduction in lithium cost.“

Musk explained the process as follows via Electrek:

“What is the best way to take the ore and extract the lithium and do so in an environmentally-friendly way? We have been looking at from a first principle physic standpoint instead of just the way it has always been done. We found that we can actually use table salt, sodium chloride, to basically extract the lithium from the ore. Nobody has done this before to the best of my knowledge."

The patent addresses the main concerns and issues with the current extraction process and provides all the details about a method that is a potentially better option. Like most patent applications, it's wordy and difficult to follow unless this is a topic you fully understand. The abstract reads:

You can read check out the entire application by following the link here. 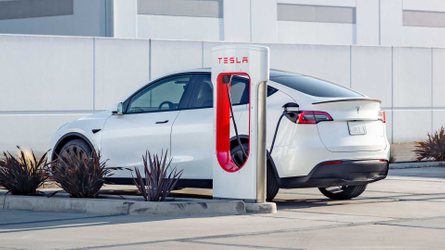 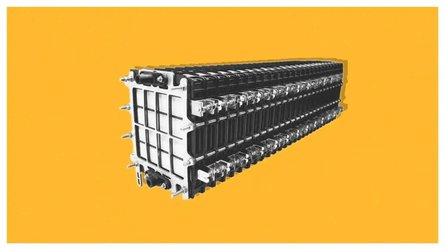 Aluminum-Air Batteries Could Benefit EVs, But Must Be Swapped