The U.S. Could Save $17 Billion A Year If 25 Percent Of Fleet Was Electric 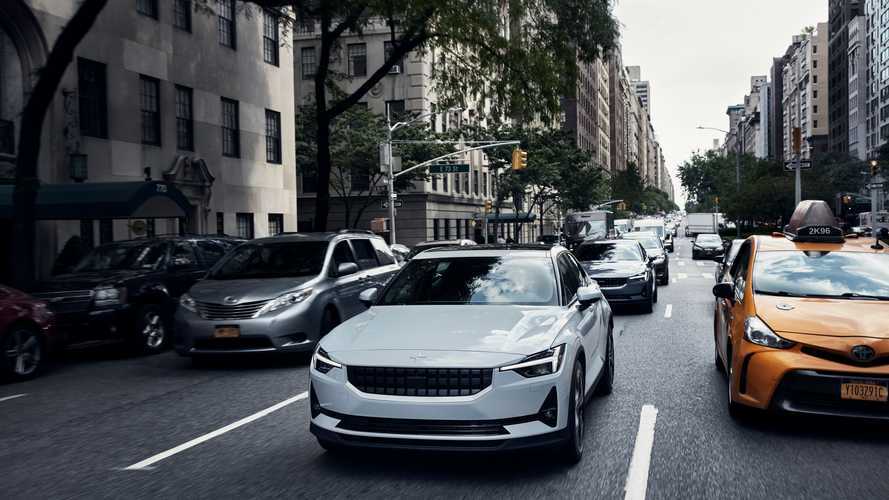 This is what a study from Northwestern University revealed.

When people ask us about the running costs of EVs, we always tell them they are much lower than those involved with combustion-engined cars. That is one of their main advantages, but a study from Northwestern University revealed they could also benefit the US as a whole. If 25 percent of the American fleet were composed of electric cars, the country would save $17 billion per year.

Before celebrating that, it is essential to know what 25 percent of the fleet represents. According to Statista.com, there were 273.6 million registered vehicles in the US in 2018. When you realize that 25 percent of that is equivalent to 68.4 million cars, that makes you wonder.

We have recently published a PNNL study that shows the US grid could only cope with 24 million EVs as it currently is. When we consider these 68.4 million vehicles, they would undoubtedly demand massive investments in improving the electric grid in the country.

Let’s suppose there was room for so many electric cars in the US. According to the study, these savings would not relate to the lower running costs of EVs. Instead, they could be achieved with what they can do to help society. With more electric cars in cities, the air around them would be cleaner, and their populations would not get sick due to pollution as often as they do today.

Another benefit, much more challenging to measure, would be avoiding climate change damages. Mostly because cars do not account for that much carbon emission, even if transportation as a whole does. In that sense, we would need clean airplanes, trucks, trains, and ships more than electric cars.

More Articles About EV And The Environment:

Bill Gates And UNCTAD Remind Us Cleaning The World Requires Everyone

Regardless of the impact 25 percent of EV in the US would have in climate change, it is indisputable that they would make a lot more sense for a large number of reasons.

Apart from ensuring cleaner cities, they would demand less natural resources (since they do not have so many replacement parts). They could even help the grid get rid of thermal power plants if they had V2G (vehicle-to-grid) capability). The Northwestern University study tested none of these other variables. In other words, the savings could be even higher.

The research also made a more ambitious analysis: what if 75 percent of the US fleet was composed of electric cars? In that case, the country would save $70 billion solely on heath costs and global warming risks, the study says. Remember, that would mean 205.2 million EVs on the road. Will we ever get there? Let’s hope so.