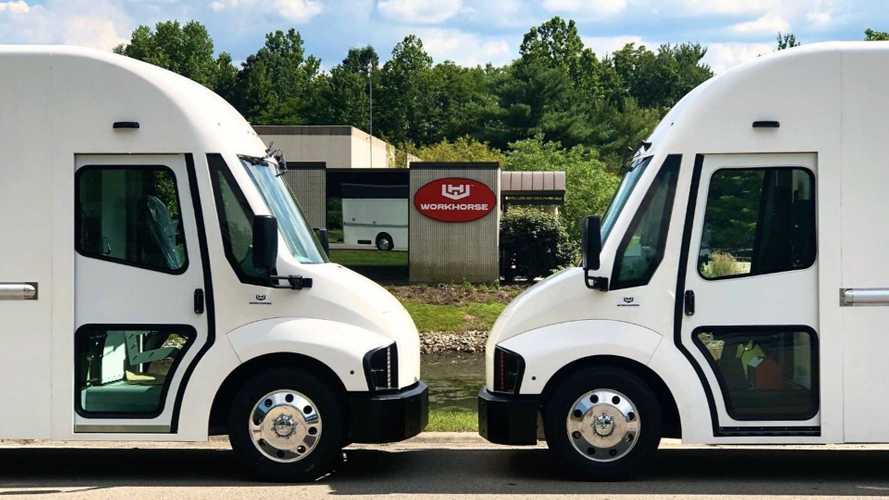 Workhorse sent the first C1000 vans to customers, now it's time to ramp-up.

Workhorse has announced first deliveries of its C-Series electric vans and the closing of $70 million in financing (Senior Secured Convertible Note) from a single, undisclosed institutional investor.

Thanks to this deal, the cash reserves increased to almost $110 million, which will support the capital-intensive introduction of a new vehicle on the market. Details of the financing agreement are as follows:

"The Note will rank pari passu with Workhorse's Senior Secured Convertible Note issued in December 2019 and senior to all other debt and is convertible into common stock by the investor at $19.00 per share. The Note matures on July 1, 2023 and contains a 4.5% annualized coupon to be paid quarterly in either cash or stock beginning October 1, 2020. In addition, Workhorse may be required to redeem up to $3.5 million of principal in monthly installments in either cash or stock beginning October 1, 2020."

The very important news is that Workhorse finally has started production and deliveries of its C-Series electric vans (currently represented by the Workhorse C1000 and smaller Workhorse C650).

The company did not say what is the rate of production. The press release says only that two C1000 vans were "officially sent to Ryder Systems earlier this week". The majority of targeted deliveries in 2020 will happen in the fourth quarter.

In a previous press release, from July 14, Workhorse said that Ryder System will begin offering the C-Series through "ChoiceLease and SelectCare product lines, as well as for short-term rentals on COOP by Ryder".

"As part of the North America rollout, Ryder will place the first group of Workhorse C-1000 vehicles through COOP, a peer-to-peer truck sharing platform, connecting fleet managers to businesses that are looking to rent vehicles.

In addition, the Workhorse electric vehicles will be offered for longer-term leases to the Ryder customer base with service and charging capabilities available out of Ryder's eleven-facility charge network across California."