They did not know their father had cameras all over the house. Shhh!

When you have kids, they sometimes do stuff that you either laugh at or get mad at (even if you feel like chuckling). That must have been the case for Brian Lovett. He and his wife told their kids they could not watch television or play games on a given day. What they probably did not expect was that the kids would try to avoid that with a little help from the family’s Tesla Model X.

As you may imagine, the sneaky children decided to go to the garage, enter the Model X, and start to play the games the car offers on Tesla Arcade. Sadly for the kids, they did not know their father placed cameras on the whole house – wise decision when you have youngsters around. 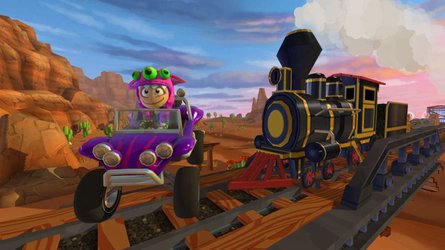 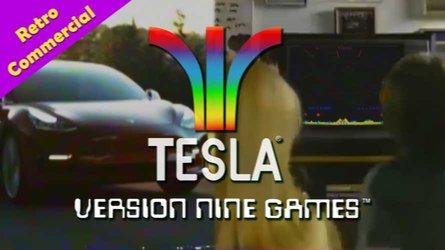 The tweet below shows the video recorded by the camera in Lovett’s garage.

The text already shows Lovett must be laughing until now about the story, even if he seems to pretend to be mad at the kids when he caught them. As it would be more than expected, the children were playing a driving game: Beach Buggy Racing. We wonder if they had time to think about any other options.

In this case, the good thing about having his house wired for movements was probably just to be able to record the feat for posterity. Lovett arrives very soon on the scene, which leads us to believe he already had an eye on what these two were doing. Anyway, he will be able to show this over and over, and we are glad he shared this on Twitter with us.

Although it is not ok to disobey their parents, these kids have probably made them proud with how witty they are. The feeling is bittersweet: you want your children to respect what you say as much as you want them to remain ingenious in the hope that they can apply that to more suitable situations. We get you, Lovett.