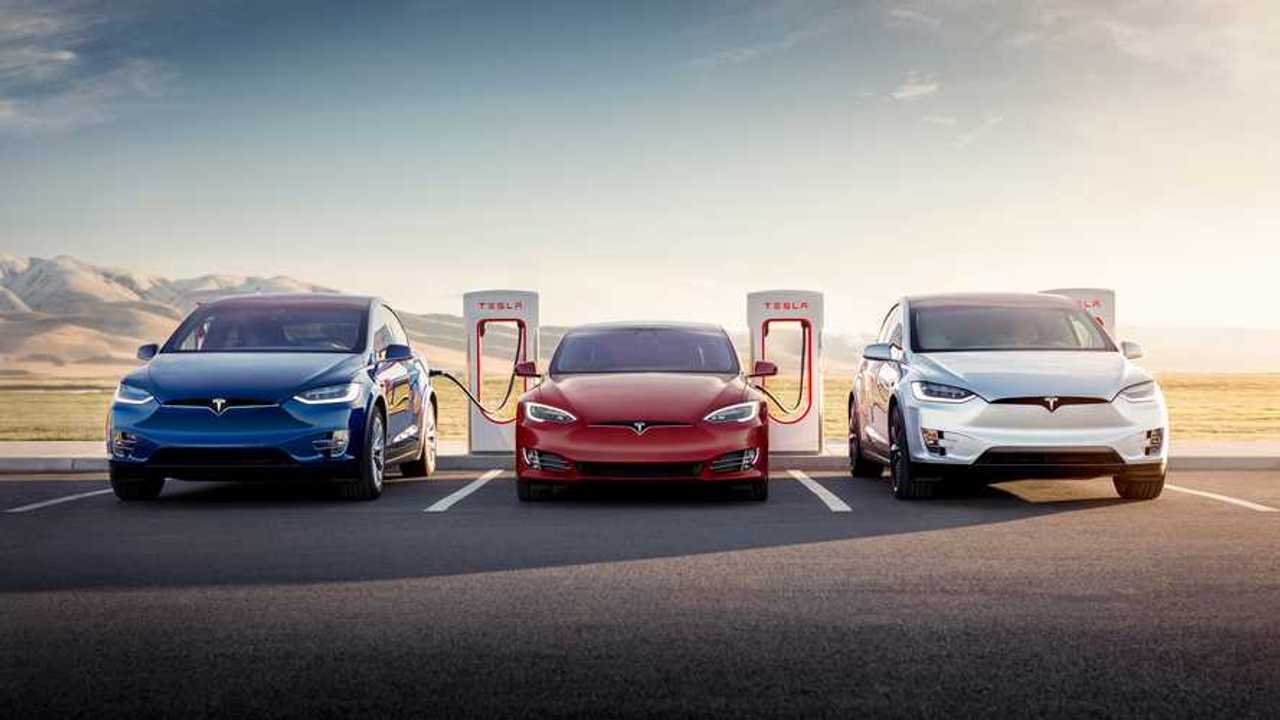 The Garden State is getting some V3 love.

Tesla and the New Jersey Turnpike Authority announced they have struck a deal to allow Tesla to install 56 new Supercharger stalls along the heavily-traveled major New Jersey highway.

This is an agreement with Tesla, but Tesla owners are not the only drivers who will enjoy greater access to charging facilities on the Turnpike as a result of it. Tesla will install infrastructure that will offer opportunities for other providers to install non-Tesla chargers, so all electric vehicle owners who use the Turnpike will benefit. - NJ DOT Commissioner, Diane Gutierrez-Scaccetti

As if just getting these much-needed Superchargers wasn't enough, the icing on the cake is that all 56 new Superchargers are going to be Telsa's new V3 high-speed Superchargers. Plus, Tesla is upgrading the existing 8 stalls at the Cranbury and East Brunswick Turnpike sites to also be V3 stations. In all, there will soon be 64 Supercharger stalls directly along the New Jersey Turnpike, and all of them will be high-speed V3 Superchargers.

Personally, as a New Jersey resident and Tesla Model 3 owner, I'm very pleased to hear this announcement. It will make charging while traveling north and south in the state in my Model 3 that much more convenient.

The timing of the announcement is also perfect, as NJ just passed a cash-on-the-hood rebate of up to $5,000.00 for new EV purchases and leases. Not only can you now get a Model 3 for $5,000 less in New Jersey, but you'll soon have more places to charge it, and you'll spend less time charging with the new V3 hardware.