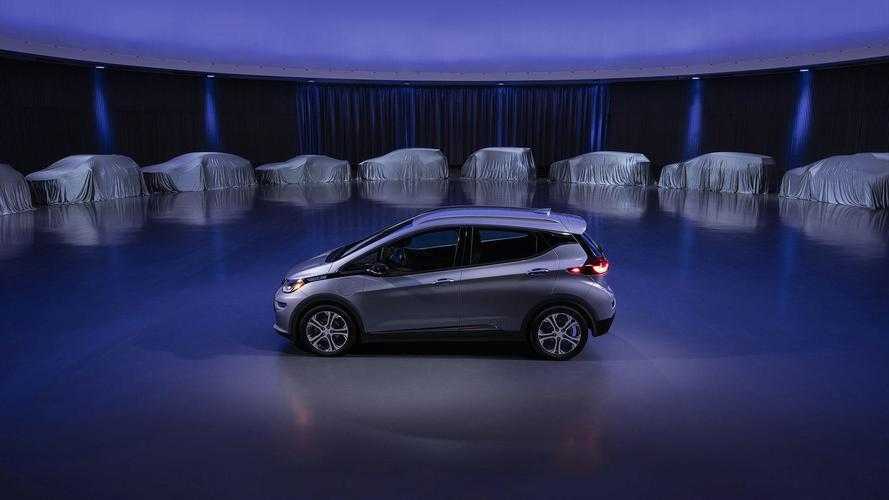 Solid-state batteries may be the future, but there's plenty of expense involved.

Many automakers may agree that solid-state lithium batteries are the future of EVs. However, while some have been working on the tech for a period of time, it's still not ready for mass-market use in vehicles. Like most new technologies, research and development costs are exorbitant.

The U.S. Department of Energy just announced its 2019 award monies for advanced vehicle tech research. It awarded funds to both General Motors and Ford. GM will receive a grand total of $9.1 million, however, $2 million is specifically earmarked for solid-state battery research and development.

ProLogium And NIO Join Forces On Solid-State Batteries For EVs

Overall, the grant money aims to help automakers produce more fuel-efficient vehicles. So, GM will use the remainder of the funds for lighter, more efficient engines. More specifically, $7.1 million will be used to develop new engines for medium-duty trucks. Ford was awarded $7.5 million, which — based on a statement from the automaker — CNET Roadshow speculates will be used for new turbocharged engines.

In short, solid-state batteries are lighter and more energy-dense than current lithium-ion batteries, while being safer due to their non-flammable "solid" electrolyte. The battery tech has been proven to be reliable, but manufacturing and advanced testing are expensive. Solid-state batteries also address the problems of battery overheating and long charging times.

Despite many automakers counting on the future of solid-state battery technology, the world's electric car front-runner Tesla — along with battery partner Panasonic — has said that solid-state batteries are at least 10 years off. The Silicon Valley automaker has had much success with its traditional lithium-ion batteries and has now acquired Maxwell Technologies, a company with a focus on ultracapacitors.

GM will move forward with the solid-state battery research and development at its Technical Center in Warren, Michigan.