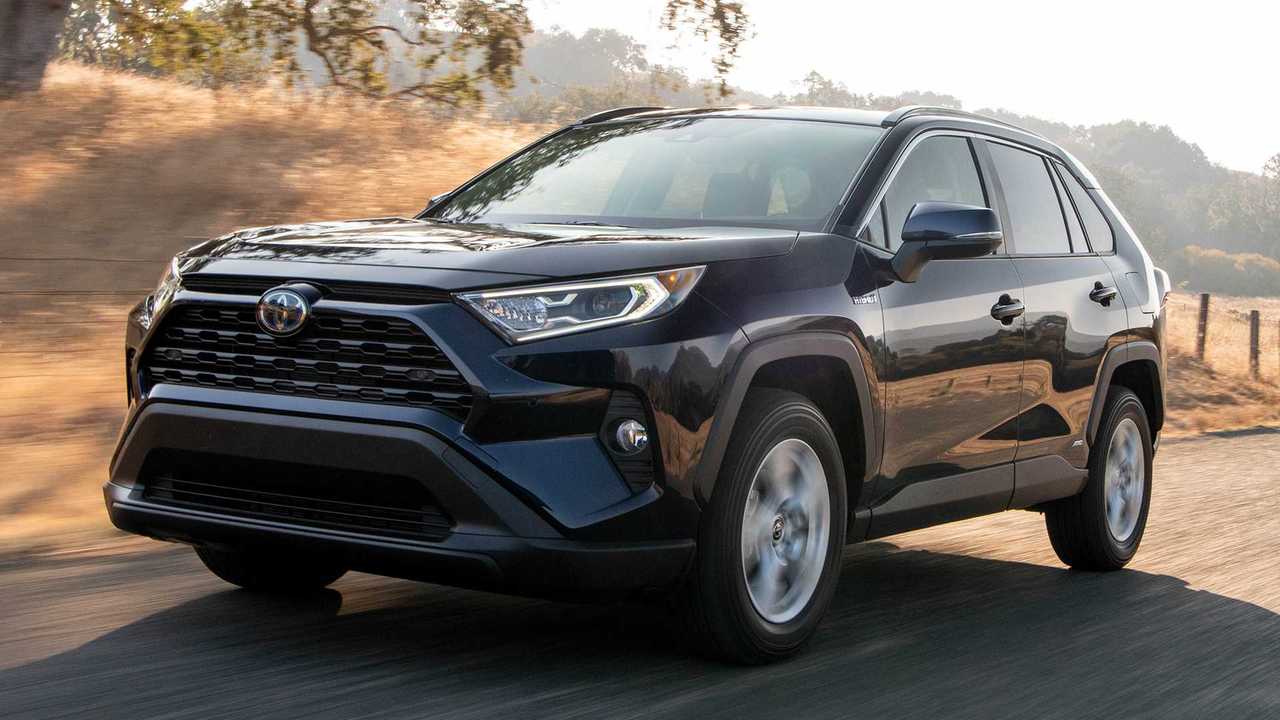 Toyota is currently testing the plug-in hybrid SUV in Europe.

When it comes to hybrids, few automakers have made more of a lasting impression on the market than Toyota. For two decades, the Prius was the leader in affordability and efficiency for a vehicle with a traditional fuel source.

Unfortunately for Toyota, Prius sales have been dropping over the past several years. Part of the reason for this is the growing number of options in the hybrid market. But the rapid rise in the popularity of plug-in vehicles has been a major contributor.

The Prius Plug-In and the RAV4 EV were Toyota's first efforts to capitalize on the growing EV market. Toyota's original Prius Plug-In was far from a leader, with poor electric range compared to competitors like the Chevy Volt. There have also been two generations of the RAV4 EV. Both models of the electric SUV had solid electric ranges for their time but they were compliance cars in extremely limited production.

The current gen Prius Prime has partially made up for the automaker's earlier efforts with a far more usable electric driving range. There has been no follow up to the most recent iteration of the RAV4 EV yet. However, the RAV4 Hybrid has seen some sales success. While nowhere near as efficient as the Prius or Camry Hybrid, the RAV4 Hybrid's rising star is another likely culprit in the drop in Prius sales in the U.S. market.

Given the history of the nameplate, it only makes sense that Toyota would return to the RAV4 for another plug-in variant. Except this time it seems to be sporting a plug-in hybrid (PHEV) powertrain rather than an all electric one. According to Autocar, a RAV4 has been spotted on European roads with a fuel cap on one side and a charging port hidden on the other.

While Toyota of course would not comment to the publication, it is likely that Toyota is adapting its current Prius Prime PHEV system to the RAV4.  Beginning in 2020, European emission laws will increase in scrutiny, and many short range PHEVs from European automakers have been axed for redevelopment. So Toyota will need to increase the size of their battery pack in order to meet the new standards.

To check out the spy shots, click the link below.