A new Cupra concept could be the first hint of a production BEV.

Seat's Cupra revealed today a short teaser video of a new concept model, which possibly could turn out to be an all-electric or at least a plug-in hybrid car.

The Spanish brand (part of the Volkswagen Group) already announced the plug-in hybrid Cupra Formentor for 2020, while the Cupra e-Racer electric will be used for racing series.

Seat, on the other hand, is going to introduce an MEB-based hatchback, based on the Seat el-Born concept (a derivative of the Volkswagen ID.3). For now, it's not clear whether Cupra is going to experiment with an all-electric hatchback or if it's gearing up for something completely new. 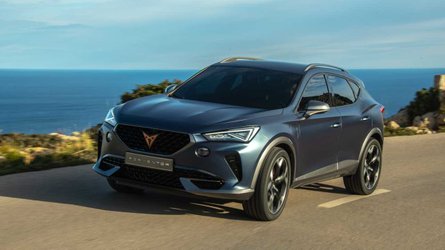 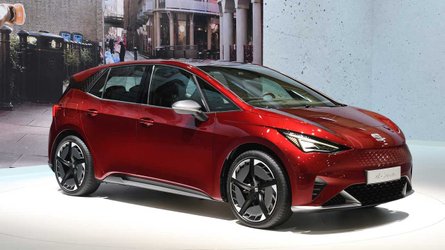 Seat Is Going Electric: Presents All Plug-Ins In Barcelona

The are reasons to believe the concept is electric. First, electrification is the future and Cupra is expected to get the latest tech first.

The tech could also come from Audi, which initially is using its own EV platform. How about a Cupra - Audi e-tron GT concept?