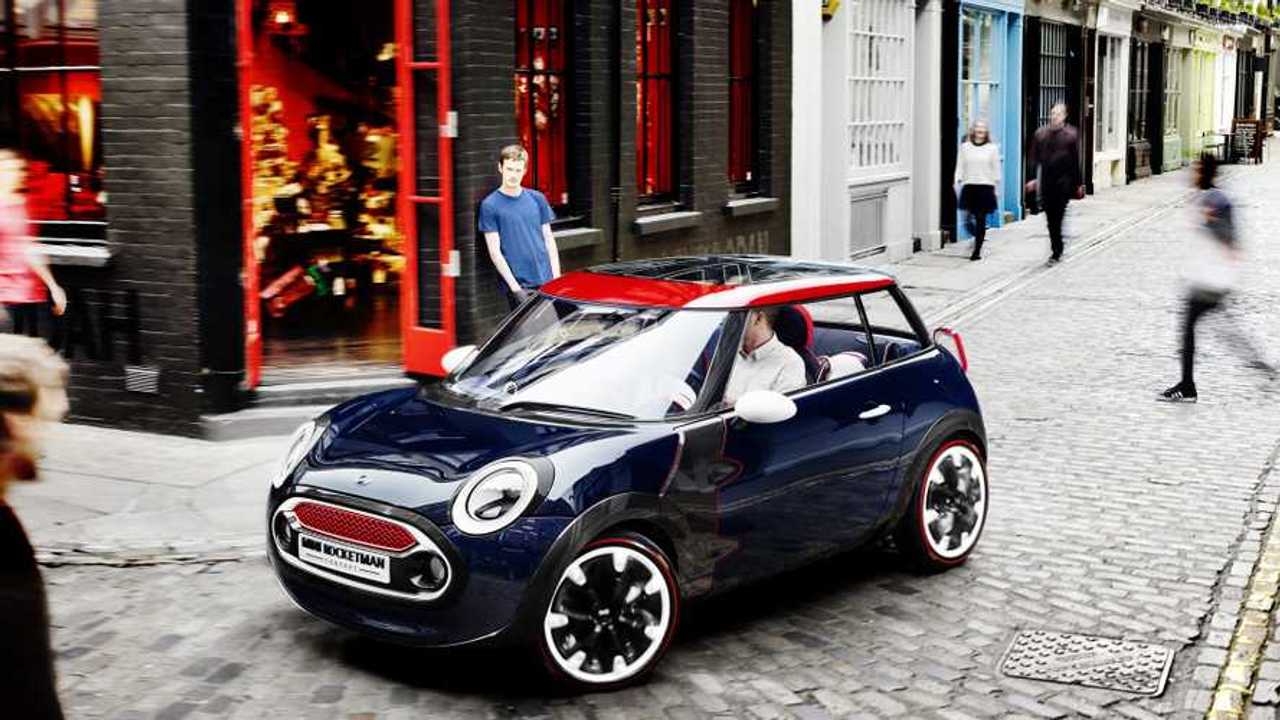 It required 11 years to happen, but, since the style never looks old…

A common joke these days is that a Mini can be anything but mini. Market demands made the model grow, receive two additional doors, become a coupé, a roadster, and even SUVs. The mini part of Mini was missing until the Rocketman concept appeared in 2011. But the business case never made sense until now. According to Autocar, the car will be put for sale, but only in 2022.

In the article written by Greg Kable – the man behind the uncovered pictures of the new VW ID.3 – we get to know that what changed was a new partner for BMW: Great Wall.

The German carmaker made a joint-venture with the Chinese company exactly one year ago this Wednesday (10) – call that a coincidence. Named Spotlight Automotive, the joint-venture has the goal of producing Mini electric vehicles in China. We just did not imagine the new tiny Mini was among them at that time.

If the R1 is a good reference for us to anticipate what the mini Mini will offer, it will probably offer a 33 kWh battery pack that offers an NEDC range of 194 miles. More than the recently released Mini Cooper SE, which has a 32.6 kWh pack that provides a 167.7 mi NEDC range. At best.

The Ora R1 is an affordable little electric car that seats four people and reaches a top speed of 64 mph. We can expect the Rocketman – or whatever another name Mini chooses for it – will be faster and more expensive. And perhaps to offer the unusual three-seating arrangement of the concept.

The little Mini will be produced solely in China – more precisely in Zhangjiagang, Jiangsu province – and exported to the whole world.

Gallery: Mini Rocketman Will ReachProduction In 2022