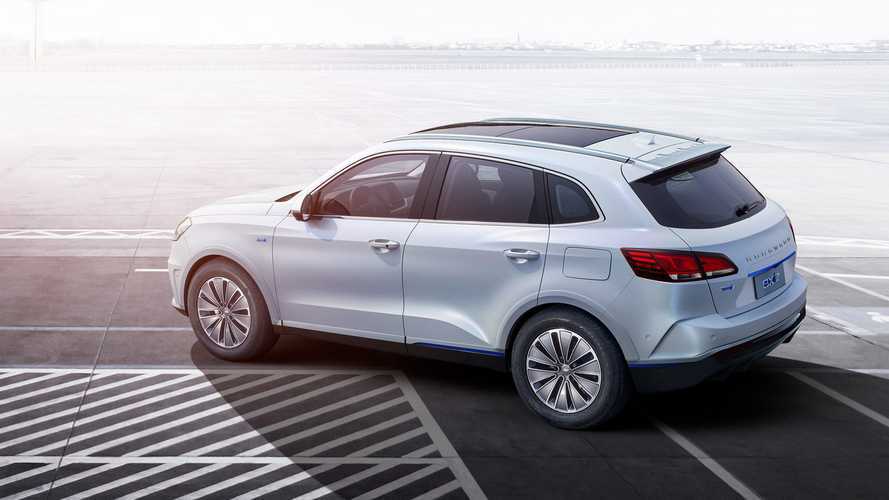 Borgward's plan to produce electric cars in Bremen, Germany "is now completely off the table"

Borgward is an old German brand re-launched by Chinese investors several years ago in China. The plan was to start with conventional models, and introduce plug-in versions at a later date, including the electric Borgward BXi7, as well as the electric BX5.

However, instead of seeing the first models on the road, which were due around this time, German sources report that the launch of the EV production plant in Bremen, Germany is not going to happen.

"The plan by the revived carmaker Borgward to produce electric cars in Bremen, which had previously already come to a standstill, is now completely off the table. The reserved area will likely go to another company. It is unclear what the future holds for Borgward. "

There is still a chance that the company will sort out its business plan or revert to launching new EVs in China.