Ford is dead serious about its electrification plans. The Blue Oval company wants to have a hybrid, PHEV, or all-electric version of its every model, and, in addition, it will launch a number of completely new nameplates with electric powertrains. One of these new members of the lineup will be a Mustang-inspired crossover which is scheduled to arrive on the market sometime next year. 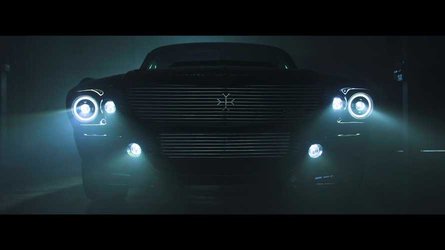 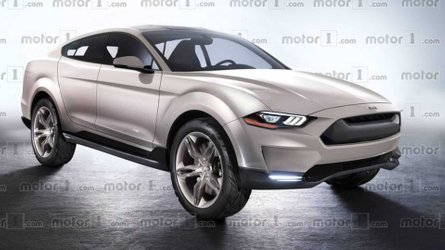 And while Ford’s previous electrified models such as the Focus Electric, Fusion Energy, and C-Max PHEV were best known for their good fuel efficiency, the new EVs will be focused on performance and efficiency together. Emphasizing Ford’s new strategy, the automaker’s Executive Chairman Bill Ford said the Mustang-inspired electric crossover "is going to go like hell."

This is not just a phrase. It’s a callback to a legendary speech of Henry Ford II who told his team the drivers need to “go like hell” when Ford was attempting to beat Ferrari at Le Mans back in the 1960s. The rest, as they say, is history and the famous phrase is now used to underline Ford’s ambitions to build highly efficient and performance-oriented electric vehicles.

"When we first started talking about electrification, there was this thought that there had to be a trade-off: it was either going to be green and boring and no fun, or really exciting but burn a lot of fossil fuels," Bill Ford said during the Crain's Detroit Business Newsmaker of the Year luncheon. "Electrification has come to the point that you can do both."

The manufacturer is already in the advanced development stages of the Mustang-inspired electric crossover. However, at this point, we have more questions than answers and we only know it will be able to travel more than 300 miles (484 kilometers) on a single charge and will be quite fast. Production will take place in Mexico instead of Ford’s Flat Rock plant near Detroit.