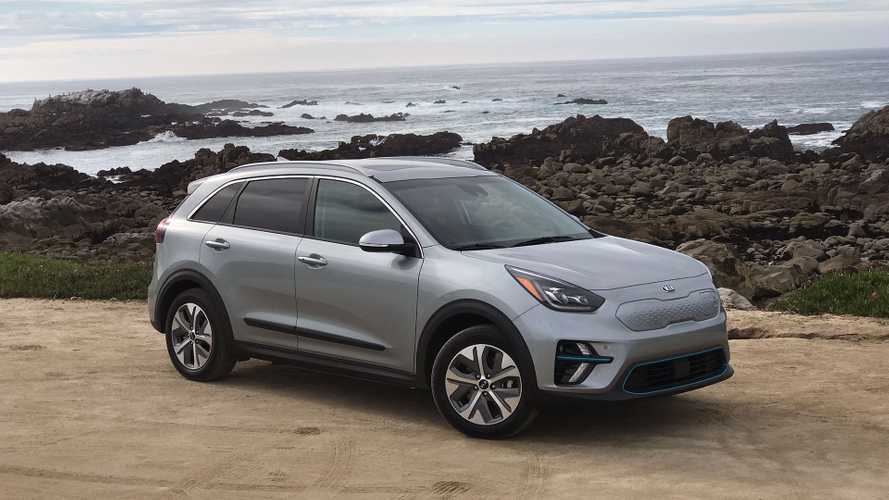 The battery-powered Kia Niro EV comes with more than a few advantages.

Whatever you may think about Kia, the South Korean carmaker has made strides in both improving quality and the appeal of vehicles. The carmaker is also embracing the electric revolution with open arms, signified by several rather appealing models entering their range in the recent months.

However, it's the battery-powered Kia Niro EV that makes the most fuss in the car world today. Sure, it didn't have anywhere near the same level of anticipation surrounding it before launch as did the Tesla Model 3. However, the Niro EV is a great alternative to the entry-level EV from the California-based carmaker.

More about the Kia Niro EV

This is backed up by several things. Car and Driver made a nice article describing all of the advantages that might push more potential Tesla Model 3 and even Jaguar I-Pace buyers towards the 2019 Kia Niro EV. While we understand the pioneering and early adoption factor that comes along with Tesla, the Niro does have a thing or two to say on its behalf.

First, the vehicle isn't tech-filled like the Model 3. And for some, that might actually be a good thing. Furthermore, the Niro EV comes with good build quality, and thanks to a substantial 239-mile EPA-range rating—one mile more than the Bolt EV—plus more back-seat room together with nearly 25 percent more cargo space than the Model 3, it's definitely a dark horse in the entry-level EV race.

Furthermore, the Niro is priced at a substantial discount of roughly $10,000 when compared to Tesla. And it also comes with a full federal tax credit still. However, Kia might not be helping the Kia Niro EV sales, as the South Korean company is only limiting it to only 12 states (California and seven of the other ZEV states—but neither Vermont nor Maine—plus Georgia, Texas, Washington, and Hawaii). And that could mean that some buyers might not be inclined to even consider it as a Model 3 alternative.

Whatever happens in the EV market, both Kia and Hyundai (another South Korean carmaker investing heavily in EV's) will have a thing to say. With rich trim levels, impressive EPA range, packed with features and bringing a more price-optimized model range, both of these manufacturers might sway would-be buyers towards their offerings.

While Tesla will still remain the dominant force in the EV market for the foreseeable future, some legacy carmakers are starting to chip away at their lead. And for us, as the end customers, that's not really a bad thing at all.