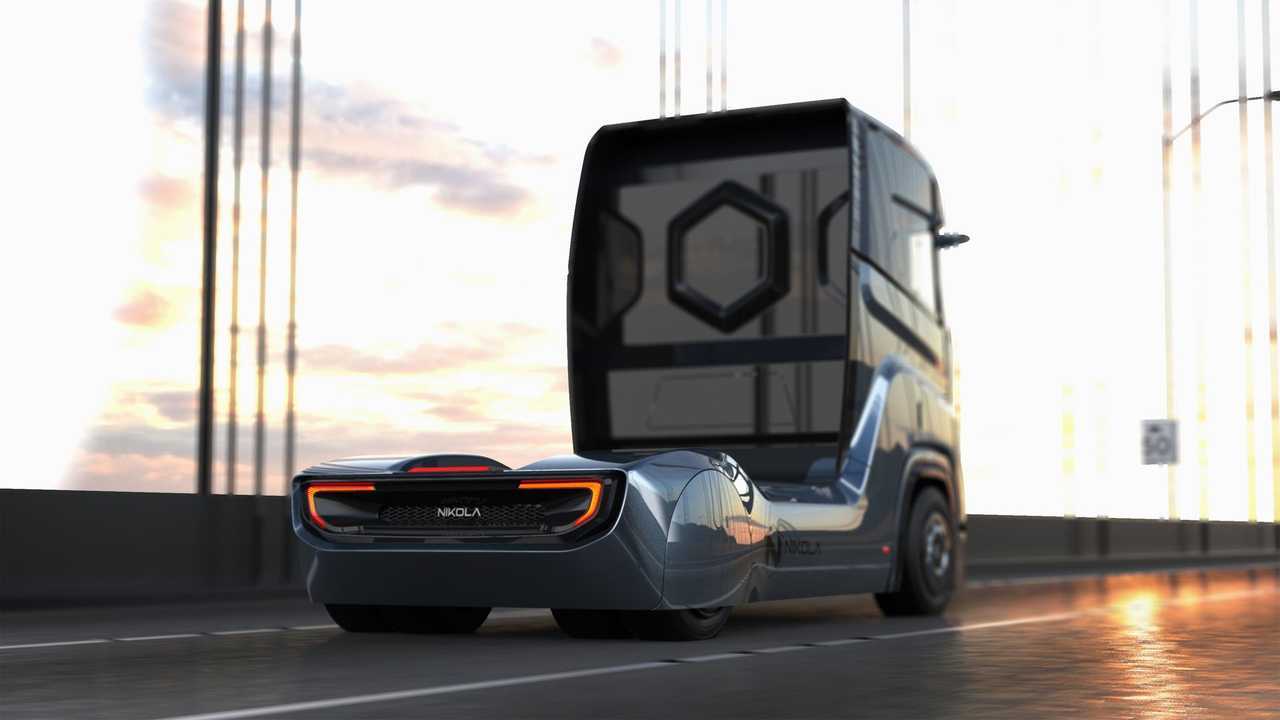 Nikola recognizes the advantages of BEVs. Will skip FCVs at some point?

Nikola Motor Company surprisingly announced that it intends to offer also an all-electric version of its hydrogen fuel cell trucks - Nikola Two and Nikola Tre (European version), while the biggest Nikola One will remain FCV only.

Those new BEVs are to be presented at the Nikola World even later this year with three battery options:

Nikola explains that it's still bullish about hydrogen for long hauls, but in case of short hauls, it sees the advantage of BEVs. At least in theory, it seems that the all-electric version will be in a competitive position to the Tesla Semi.

The main question is whether Nikola doubts in its hydrogen concept (as many of us do)? It's not too late to switch to BEVs.

"H2 is 5,000 lbs lighter than BEV and is cheaper for long haul applications even with H2 costs. BEV is for inner cities and non weight sensitive applications. Nikola is not phasing our hydrogen at all, we will see 50:1 more hydrogen orders but some applications BEV works great."

The 1 MWh battery pack is expected to give Nikola Two a range of 400 miles (640 km) or 300 miles (480 km) in cold weather. Nikola says also that such a big battery will weight half of the truck's weight.