The dream is big. And there’s no room for doubts.

Last week, we published an article calling into question the feasibility of the latest electric vehicle start-up company. Atlis Motor Vehicles, which was incorporated in November 2016, is promising a highly configurable all-electric work truck that provides 500 miles of range, 15-minute recharging, and the creation of a new, go-anywhere charging network. The first deliveries are less than two years away.

Hours after the post sent live, Mark Hanchett, the company’s founder, contacted InsideEVs. The subject line was: “Saw the article on Atlis, would love to do an interview.” 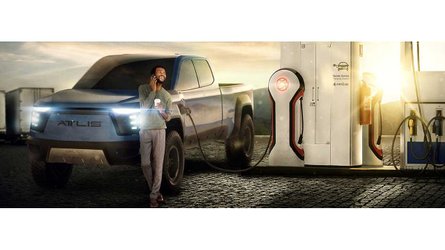 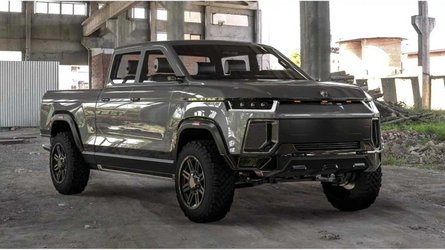 The fast-talking and energetic Hanchett comes off as a legitimate chief executive. He speaks with authority and confidence. Despite having no previous automotive experience, he firmly believes that his current staff of six full-time employees will grow into a full-scale automobile manufacturer. “There’s no doubt in my mind of my ability to pull it off,” he said.

Hanchett believes the secret to succeeding when other EV startups have failed is staying lean, focusing on execution, and showing tangible results. And what’s paramount is “building the right product that’s truly different than everyone else.”

The genesis of the company came in 2013 when Hanchett – a long-time lover of pickups – started looking at the newly introduced Tesla Model S. He wondered why pickup trucks were not being electrified. “I couldn’t answer that question,” he said.

Using his decade of experience in developing electromechanical and software products, he started to research EV supply chains and charging infrastructure. “What does the current truck market and want and need that we can deliver?” he wondered. “What can we buy off the shelf? What’s possible to achieve?”

He boldly moved forward with calls to leading industry suppliers. “They told me that what I wanted to do is impossible,” he said. “My response was that it might be impossible with what you’re trying to sell me today, but I don’t want what you’re trying to sell me today.” By 2015, Hanchett and a few colleagues had developed the list of ambitious target specifications for the Atlis XT truck. 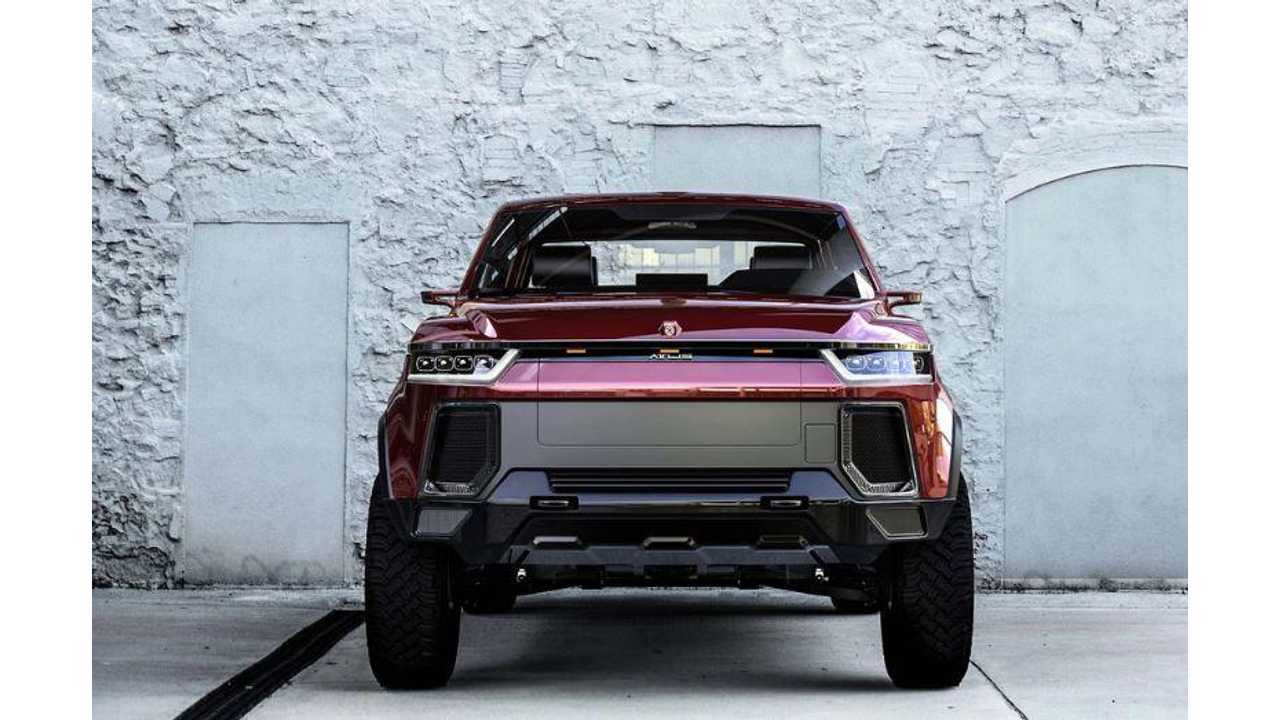 This photo looks real but it's just digital. No prototypes currently exist.

Ten months ago, Atlis launched a crowdfunding campaign – using nothing but Hanchett’s bold vision and a set of eerily real digital images of the truck. They convinced more than 2,000 individual to invest an average of $500 each. Atlis reached its $1 million goal just last week.

Here’s roughly what comes next:

Prototype: Using a new custom platform and off-the-shelf components, Atlis’s small team plans to complete construction of the first working prototype in the next four to five months. “We are building a prototype vehicle that will roughly perform very close to the pickup truck that we're showing off,” said Hanchett. “You’ll be able to sit in it, touch it, and feel it. It’ll be kind of between concept and prototype, of course at full-scale. It’s definitely not manufacturing prototype.” See the promised specs.

First 100 units: As the prototype is being built and throughout 2019, fundraising will continue. Hanchett was late for our scheduled call because he was speaking with a prospective investor. He wants to raise “upwards of $100 million” to build the first 100 vehicles by the end of 2020.

These first vehicles will be very custom-built. There’s no word on price, but Hanchett said the first trucks would not be the promised $45,000, 300-mile vehicles. Like Tesla and other EV-makers, the company will start with the highest priced variants. 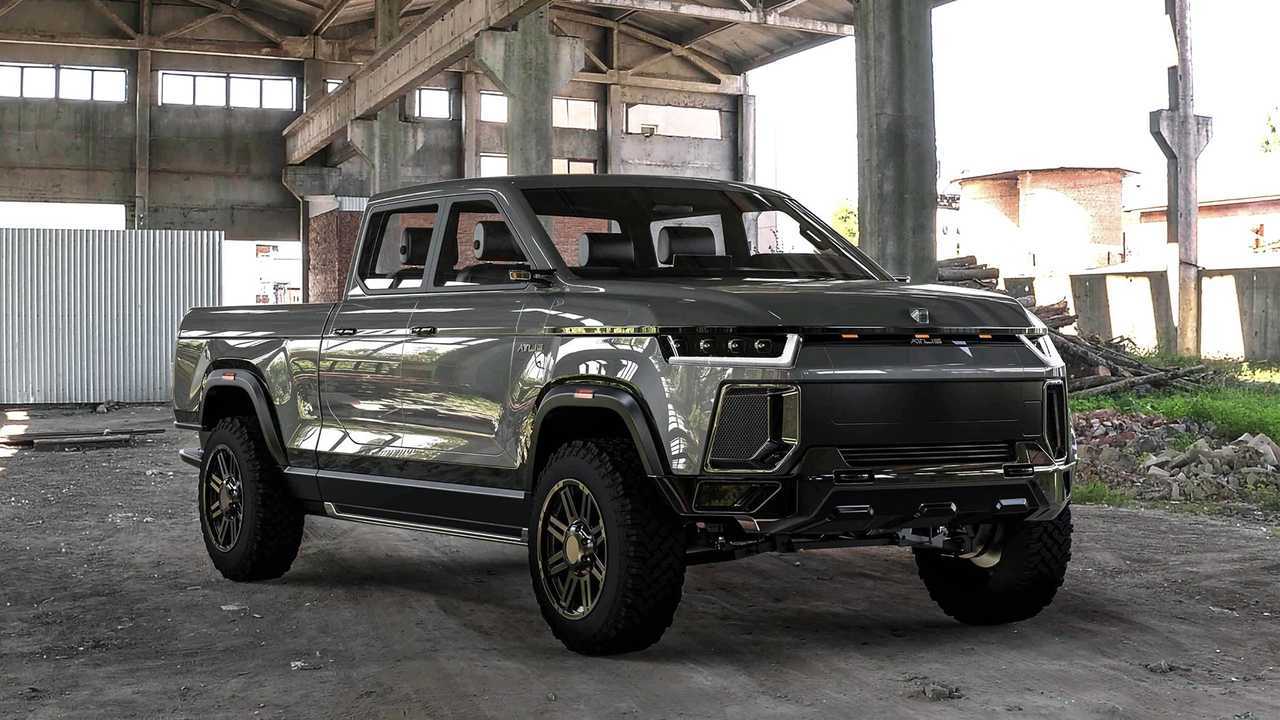 Hanchett is currently in discussion with a number of unnamed Chinese battery suppliers who he believes will provide what’s needed for the Atlis XT truck to meet its long-range, quick-charging targets. The company's staff will grow but not by a lot. He said that he’s already receiving resumes from experienced industry professionals looking to join Atlis.

I asked Hanchett if he’s holding firm to building a 500-mile pickup that charges faster than 350 kilowatts – beyond what any production EV can do today. He replied, casually: “Yeah.”

“So you’re thinking that by the end of next year you’re going to put out 100 units of a truck using a battery and charging system that does not exist today?

“This is our objective. Yes.”

He then explained that the first batch of trucks would not yet be supported by a vast network of 15-minute charging stations. “Maybe save that for later,” he said. “But if we can deliver 100 vehicles to very early customers and get charging stations deployed in locations that make it easy for them to have the best possible experience, that in my mind is a win.”

Before we signed off, I asked Hanchett if he would be willing to answer questions that you, dear readers, post in the comments below.  He agreed. So, what would you like to know from the CEO of Atlis Motor Vehicles?