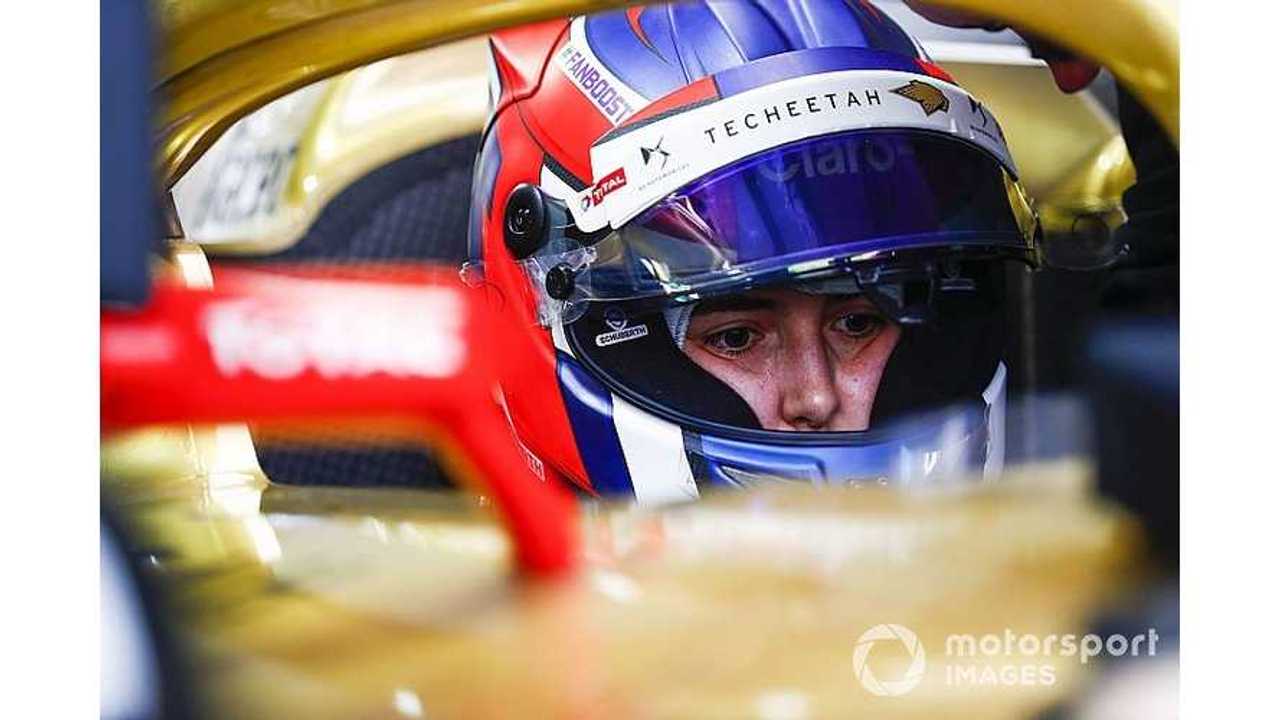 Calderon, who completed two private F1 tests in 2018 with Sauber, is eyeing a Formula 2 programme and continued affiliation with the Swiss team this season.

After also making her FE test debut with DS Techeetah in Ad Diriyah last month, Calderon will join the team’s development driver Rossiter in getting behind the wheel of a Gen2 electric single-seater again in Marrakesh on Sunday 13.

“Getting another shot at being involved with DS Techeetah is great,” said Calderon.

“I loved my time in the car and with the team in Ad Diriyah and even though I didn’t get to drive as much as expected due to the red flags we managed to secure some good laps.

“I’m keen to get more laps under my belt at this test and it will be really good to continue working with the team at the Marrakesh test.

“It’s unlike anything I’ve ever driven before. It’s a lot to take into consideration as it’s not as straight forward as other formula cars.”

British driver Rossiter, who returned to Japan’s Super Formula series in 2018 but has enjoyed more success in his race-winning Super GT efforts in recent years, started working with DS Techeetah last year in a simulator-based role.

That relationship began when he drove for the team in the 2018 Marrakesh test, having failed to land a full-time FE race drive with the Venturi team.

“Tatiana really impressed us in the Ad Diriyah test despite the limited running due to some red flags, so we wanted to give her another chance to see what more she can extract out of it and to gain further knowledge from her feedback.

“James has been invaluable to us during the development period and has continued to help us with the sim sessions in the lead up to the season.

“It’s the second rookie test he will commence for us and so it will be really good to see him back in the car.”

She will test for NIO again, having got her first experience of FE with the team in Saudi Arabia but with limited running due to a technical setback.

NIO team principal Gerry Hughes said: "After a somewhat reduced test event programme in Saudi Arabia due to a technical issue beyond our control, I am obviously very pleased to extend the opportunity for Jamie to test with us once again.

“This is obviously a case of ‘Same car, different testing environment’, but one that I know she will relish and it will be very interesting to witness her progress during the day.”