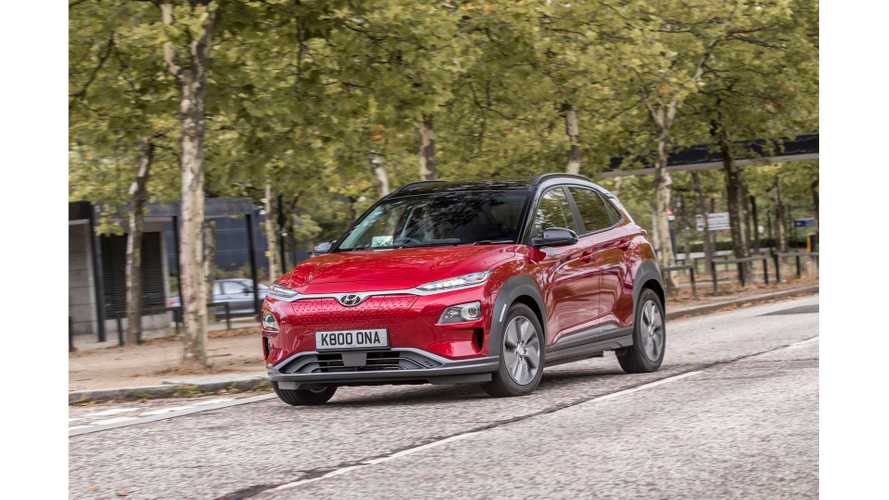 Back in October, InsideEVs broke the news that Hyundai Kona Electrics destined for the US market would not have active battery heating. This came as a surprise to many, as the Kona Electrics already delivered in Europe had the ability to warm, as well as cool the battery as needed.

Even though we had confirmed this fact with Hyundai senior Manager of Eco and Performance Powertrains, Jerome Gregeois, there were some news outlets that questioned if this was correct since Hyundai hadn't formally announced it yet. In fact, most Kona Electric articles and reviews continued to state that the vehicle will indeed have battery warming for the US market.

Now, our friends at Electric Revs have posted an extremely comprehensive article on the Kona's thermal management system, and guess what, they confirm that US-destined Kona's will NOT have the active battery warming feature found on Kona's sent to most other regions throughout the world. They also seemed to confirm that Kona Electrics send to Canada will have the battery warming feature. That certainly makes sense, but it's a fact we weren't certain of after attending the Kona Electric Press drive in Los Angelos this October.

Despite the lack of a dedicated battery heater, the US version of the Kona does have the ability to scavenge heat from the electric motor and power electronics in addition to the heat dissipated by the battery itself to help keep the battery warm when operating in colder conditions. - Electric Revs

Interestingly though, the Kona Electrics that aren't outfitted with the battery heating system do have the ability to use some of the excessive heat generated by the power electronics and electric motor to help warm the battery, but the extent of how much that will help is unknown.

The only reason we can come up with as to why Hyundai would do this, would be to save money so they could offer the Kona Electric at a more competitive price point. With the recent announcement of a $36,450 starting MSRP,  it appears they were indeed focused on bringing the effective price of the base Kona Electric under $30,000 after the Federal tax credit. Also, Hyundai has been very upfront with the fact that the Kona Electric will only be offered in the ten ZEV states. Additionally, they believe that the vast majority of vehicles will go to the California market where battery warming isn't necessarily needed as much as it is in many of the Northern states.

For more technical details on the Kona Electric's battery and thermal management system, head over to Electric Revs and read the full article.