In-car internet and internet speed is a big deal in vehicles today. With 4G as the new norm and 5G potentially rolling out sooner rather than later, automakers are jumping on the opportunity to offer the latest and greatest when it comes to connectivity. Meanwhile, a 2012 Nissan LEAF owner reached out to us about the struggles he's endured in the process of trying to get his interface up to date. 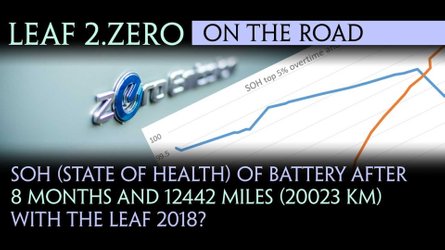 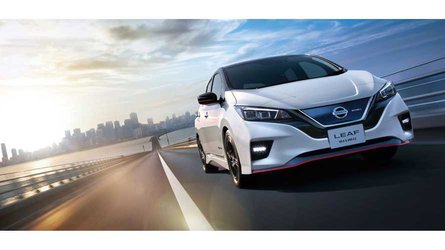 This Nissan Dealership In Colorado Knows How To Sell LEAFs

We've included the full email below, so as not to leave any details out:

I’m the proud owner of a used 2012 Nissan Leaf and received the email below yesterday. I thought you might be interested because I called a couple of local dealers here in Ottawa to see how much the upgrade would cost.

The first dealer (417 Nissan) had no idea what I was talking about and was unable to help me and even told me that it wasn’t upgradable because “it came with the car”. Unreal but sadly typical of dealers knowledge about EVs.

Undeterred I contacted a second dealer (Hunt Club Nissan) and they eventually figured out what I was asking for and were able to provide me with a quote (after putting me on hold for several minutes) for the part. Are you ready?

$2,298! Just for the module. That’s before tax and installation!

I don’t know if my results are typical for a Canadian Leaf owner but that is the cost I was quoted here in Ottawa. I thought you’d like to know and maybe do some digging about this. Needless to say I won’t be doing the upgrade at that price! Especially for an already obsolete 3G connection while Tesla and others are already using LTE(4G) in their cars and networks are talking about 5G roll out.

While Tesla offers free over-the-air updates fleet wide, and other automakers just expect you to buy a brand-new car when the old system becomes obsolete, this is compelling information for sure. Over $2,000 for a simple hardware upgrade goes against everything we keep preaching about electric cars being less expensive overall. Not to mention Nissan's crazy expenses for a new battery. This is truly ridiculous, since it's assumed that it can't cost them very much to update the infotainment. Surely not some ~$2,300!

Disclaimer:  Since we only have this single account, and the situation could be dealer or geographically jaded, we'd really love to get a realistic handle on this as soon as possible. Please let us know your related, personal experience in the comment section below.