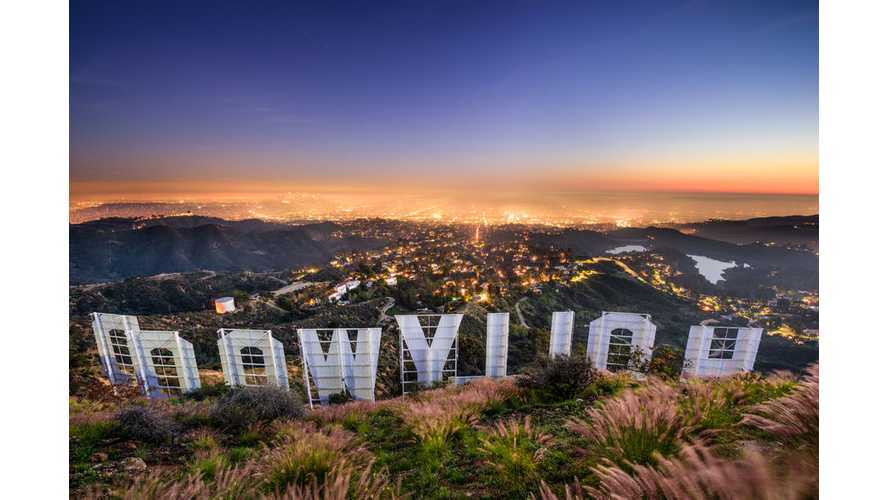 Simply put, until models like the Ford F150, Dodge RAM, the Toyota RAV4, or the Chevrolet Silverado become fully electric, this trend is hardly going to reverse all on its own.

***UPDATE: We sent a Tweet out to Musk asking for some help in getting the Tesla truck out sooner. Here's the Tweet and some responses:

Most major customers have tried it & love it. Now we need to finish production design & build it, while avoiding dumb mistakes made with Model 3 production system. Wish it wasn’t so hard to be less stupid over time …

According to a new report released by the California Center for Jobs & the Economy, the light truck market share in Q2 in California was 55.5% - up from 50.4% in the Q2 of 2017. Consumers are buying ever larger vehicles. And that makes for a negative effect on the state's ability to attain its zero-emission vehicle goals. With fewer models available in this market range, and all of them priced higher than their ICE (Internal Combustion Engine) counterparts, the trend is likely to continue into the foreseeable future.

Furthermore, the report notes how even the small number of models available in this market segment tend to be in the higher upper ends of the market, further hampering sales. The consumer shift towards larger vehicles in other areas of the United States outside of California is growing at an even more alarming pace. These vehicles accounted for 69.6% of new light vehicle sales this quarter alone.

There is limited potential for California’s ZEV policies to have any significant effect beyond its borders. In a nutshell, with a small number of ZEV models offered for the type of vehicle that consumers are interested in, there's no realistic possibility for the numbers will go up in favor of zero-emission vehicles. This is most notable when you look at how the trend is growing, even with higher fuel prices all across the state. In the Q2 2018 alone, the price for regular gas was $3.66 a gallon, 21.0% higher than the prior year’s $3.03. In turn, this just goes to prove how customers are more interested in the wider selection than just the zero-emission aspect of these vehicles. So, a note to automakers then, make a wide selection of larger electric vehicles. This could reverse this nasty trend of more gas-guzzling trucks and SUVs hitting the road.

According to Kelly Blue Book, there were about 17.2 million cars and trucks sold last year across the nation. While that may be slightly down from the 17.6 million vehicles sold in 2016, the market can be considered pretty stable. Furthermore, Americans have continued their love affair with larger vehicles, where those overwhelmed the sales of smaller passenger cars. Consequently, the two most popular segments included compact and mid-size crossover SUVs. These accounted for about 40% of the entire car sales volume in 2017. Include the pickup trucks and full-size trucks with about 15% of the yearly gross sales volume, and the trend becomes obvious.

While many argue that increasing fuel prices could impact these trends, the current data shows no such conclusion could be made. Hopefully, with more fully-electric SUVs and trucks hitting the market, the customers will recognize the possibilities of these vehicles. All in due time...