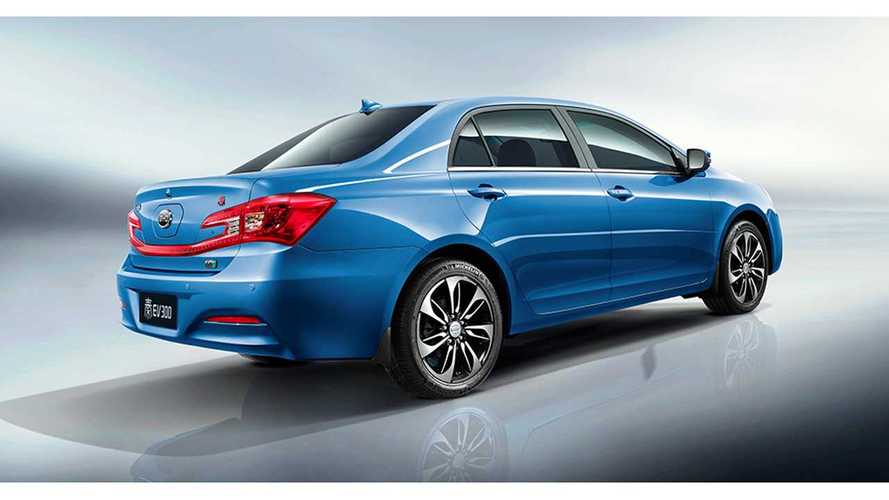 Beijing is one of the most EV rich places in the world with 188,000 all-electric vehicles, which is 11.6% of all electric cars registered in China.

The Chinese capital increased the number of BEVs this year by 17,000. Around 140,000 out of a total of 188,000 were purchased by individuals and companies, while the remaining 48,000 were used in the public sphere.

All those vehicles can use roughly 130,000 charging points - 93,000 privately installed for home use, 20,000 accessible to the general public, and 17,000 installed for the public transport system.

Beijing is also the home of one of the largest Chinese New Energy Vehicle manufacturer BAIC, which in the first six months of this year sold 53,598 (up 79% year-over-year).

The target for 2020 is to double the fleet to more than 400,000. Beijing intends to promote the switch to electric drive in key fields such as taxis (80% new taxis to be plug-ins), public transport (all buses used in central urban areas and the sub-center will all be replaced by electric vehicles), and logistics distribution (vehicles under 4.5 tons will be largely replaced with electric vehicles).

According to a draft of the "Action Plan for the Promotion and Application of New Energy Smart Vehicles in Beijing (2018-2020)," by 2020, the total number of new energy vehicles sold in Beijing shall exceed 400,000.

To achieve that goal, Beijing will increase the usage of electric vehicles in key fields such as taxis, public transport, and logistics. By the end of 2020, the capital aims to expand the demonstration scale of battery electric taxis, and raise the proportion of newly-added taxis that use new energy to 80 percent. The city will continue to promote the electrification of public transport, and all buses used in central urban areas and the sub-center will all be replaced by electric vehicles. In the fields of logistics, vehicles for postal services, express delivery (under 4.5 tons) and logistics distribution (under 4.5 tons) will be largely replaced with electric vehicles.