Would You Buy A Chinese Car? Most Americans Say No - Take Our Poll 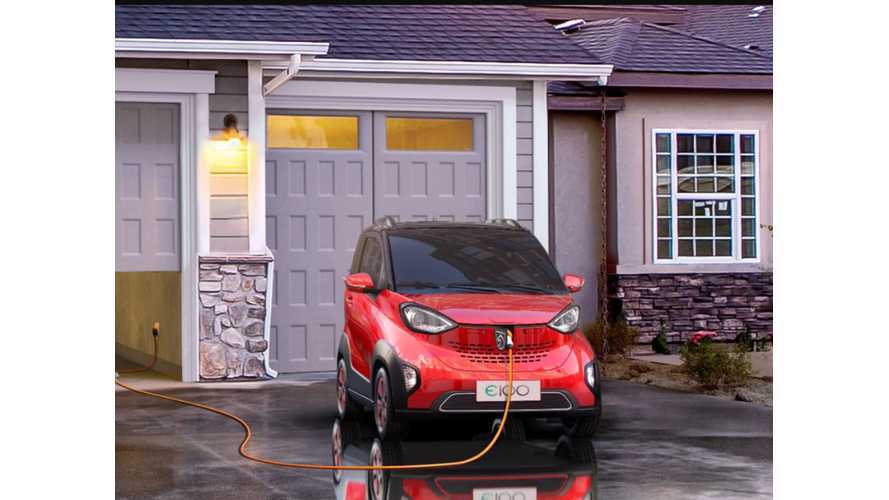 Let’s face it – sooner or later, Chinese cars will eventually come to the United States and, when that happens, we’re quite sure they’ll be (nearly) as good as all other vehicles on the market. But until that moment arrives, we have to travel all the way to China to test them – but, thankfully, we did it for you. Twice.

Anyway, (if and) when Chinese brands make it to the U.S., they will probably be surprised to hear not all consumers are liking their products. More precisely, just over a third (35 percent) of them won’t consider buying a Chinese vehicle, according to a new survey by Autolist. The results of the study also reveal 28 percent of the 1,565 respondents would consider buying a car from China, while the final portion of 37 percent is not quite sure yet.

When asked about the reasons for not buying a Chinese vehicle, respondents cited reliability (24 percent), safety (21 percent), and lack of an established dealer and service network (15 percent). Naturally, owners of Korean vehicles are the most likely to switch to a Chinese model, while owners of American cars are the least likely.

Among those who own a European brand, 29 percent said they would be open to buying a Chinese car, while 34 percent were unsure. Thirty-seven percent said “no.” As for the reasons why consumers would consider buying a Chinese car, naturally, 40 percent of the respondents cited price as the most compelling reason, followed by technologies (18 percent) and safety (15 percent).

Several Chinese brands – including Wey – are eyeing an entry into the United States in the next couple of years. Most of the companies, likes GAC Motors and Geely, are relying on joint ventures with established brands from Europe and the U.S. in order to achieve higher quality. GAC and Lynk & Co are likely the first brands to penetrate the American market before the decade’s end and, judging by the results of this survey, their best chance of success will be to compete on price.

But we'd like to know your thoughts on this. More specifically, would you buy a Chinese electric car? Take our poll below to let us know: