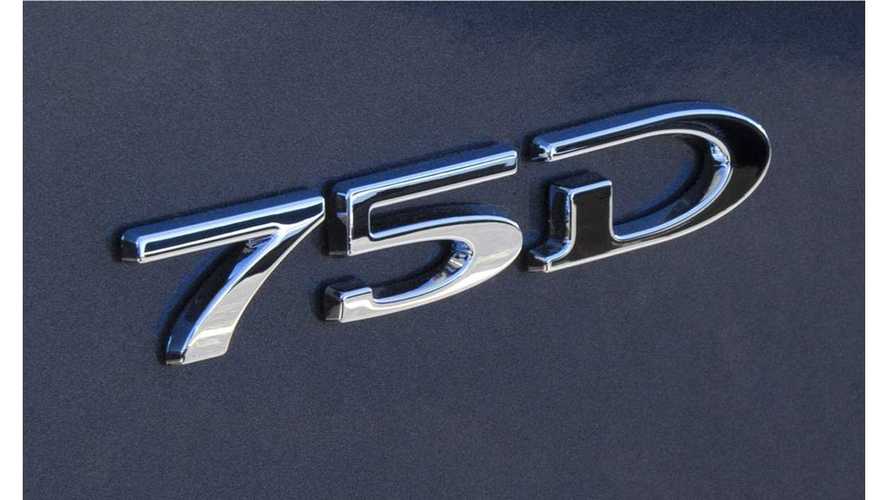 Earlier this Summer, Tesla announced that its Model S 75D and Model X 75D would both be receiving a performance boost because of “software and hardware improvements”.

At the time, there was no mention of this upgrade being available for older cars - which suggested some hardware changes, but as it turns out, some of the older cars are indeed capable to get the upgrade; and the best part?   For free!

Interestingly, this upgrade is not available OTA, but rather only by your local Tesla Service depot.  The process can take up to two hours to upload the new software (hardwired update only); however it would be smart to first ask about eligibility of the update your EV (via the VIN number).

"All Model S and X 75D vehicles undelivered since July 1st had the update, but Tesla “spent the last few months validating” to see if the same update is possible for a broader range of their 75D fleet, according to an email sent to Tesla’s service staff and some potentially eligible owners verified by Electrek."