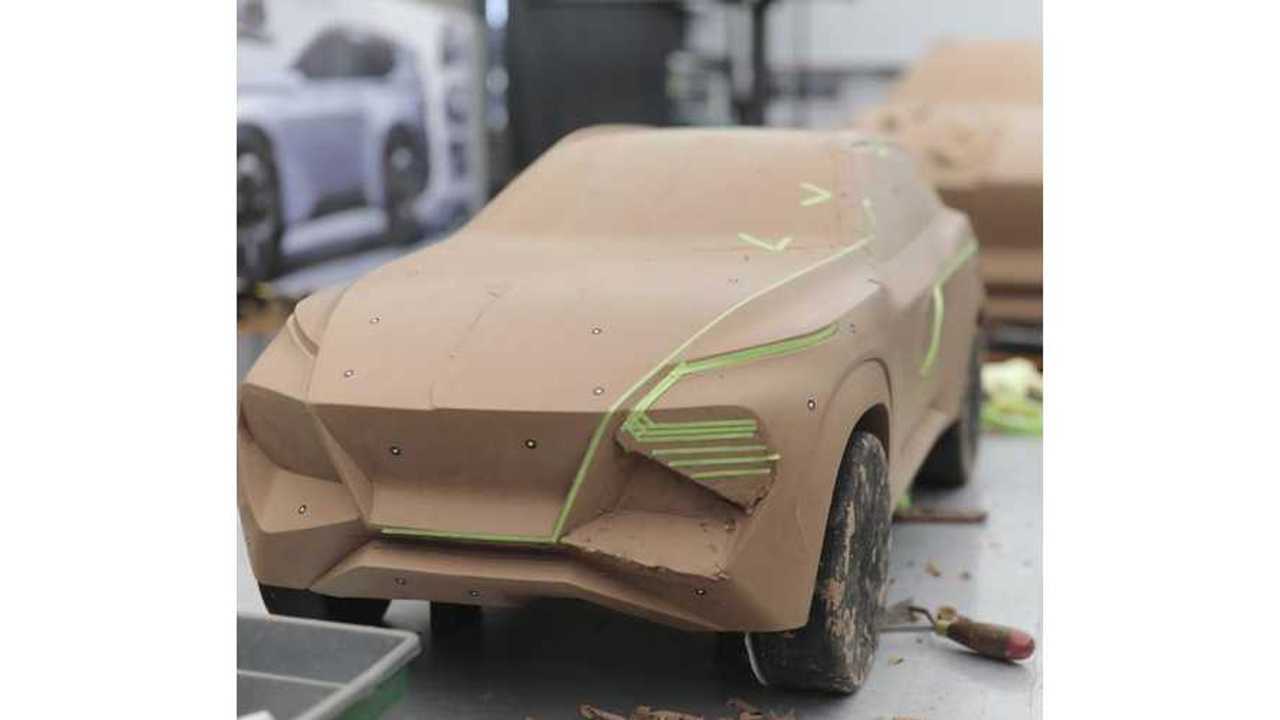 We'll know for sure exactly what it is when doors open to the auto show next week.

According to Nissan, the future of the marque's mobility will be making its way to Detroit in just a few days. The company has released two more videos, plus some clay images, teasing what appears to be an autonomous SUV, alongside a few strange captions. Abstract or not, Nissan’s Intelligent Mobility division promises something significant in Detroit.

The second video teaser, embedded above, is no less vague than the first. The 47-second spot asks us to "imagine a place where technology is inviting," and where "nature is always within reach," all to the tune of some overly dramatic background music. It’s unclear exactly what kind of concept the company is teasing in the second video, but the third spot gives us a slightly better look at what’s to come.

With glimpses of the actual concept, the third video – embedded above – previews what appears to be a high-riding SUV. The silhouette of the concept can be seen within the first three seconds of the short video. Naturally, it pairs with similar captions to the ones found in the first two videos, asking viewers to "envision a journey in which distance draws everyone together," as well as dramatic background music.

Additionally, Nissan released these clay images of the concept:

Don't miss Nissan’s latest concept vehicle being revealed live on our channels at 10:35am EST on Monday, Jan. 15 from the show floor in Detroit. #NissanNAIAS pic.twitter.com/zGQ3Njkp7h

The new concept will be the latest in Nissan’s ongoing Intelligent Mobility push, which aims to put autonomous and EV technology in nearly all of its vehicles, kicking off with concepts like the IMx, which was shown in Tokyo in December. Featuring a fully autonomous driving mode and a range of 373 miles (600 kilometers), we expect the Detroit SUV concept to feature similar specs.

The new Nissan concept will be shown in full next week at the North American International Auto Show in Detroit. We’ve got our fingers crossed that it eventually spawns a production version.

In this third of three animated teasers, Nissan gives a glimpse of what the company plans to reveal at the 2018 North American International Auto Show in Detroit.

The artwork demonstrates how Nissan starts with tradition as a bridge to the future of mobility.

Nissan, from the beginning, has worked to bring the right technologies to its full spectrum of vehicles and the most amount of people. This takes more than innovation, it takes ingenuity and that is what Nissan Intelligent Mobility delivers.