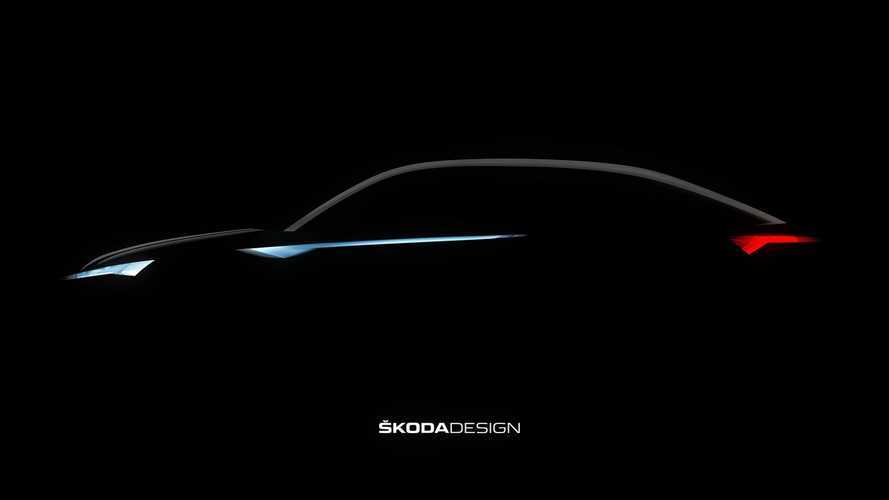 Even the once humble Skoda is preparing a coupe-SUV mashup.

In an otherwise uninteresting press release talking about the company’s design language inspired by the Czech crystal glass art, Skoda is hiding a little gem. The adjacent image actually portraits what will be the Vision E as indicated by the photo’s filename and the keyword attached to the press release. The automaker from Mladá Boleslav does not mention the word “Vision E” at all in the press release itself or in the video’s description, but it does talk about its three predecessors.

The 2011 Vision D served as a preview for the Rapid and Octavia and was followed in 2014 by the Vision C to signal the arrival of the new Superb flagship a year later. As for the third and final concept, the Vision S unveiled in 2016 announced the launch of the Kodiaq seven-seat SUV. Fast forward to present day, the Vision E appears to provide an early look at a “Kodiaq Coupe,” which we know for sure will go on sale in China by 2019 as per a recently leaked slideshow from a Skoda presentation.

Taking into account the coupe-ified SUV will be sold in the People’s Republic (at least), it would make sense for Skoda to take the wraps off the Vision E next month at the Shanghai Auto Show. In the meantime, expect more teaser images to be released of what will be the company’s first stab at making a coupe-SUV.

As for this teaser, it reveals the side profile of the concept with a more sloped roofline compared to the Kodiaq and quite possibly a very short rear overhang. Both headlights and taillights appear to be a combination between those of the Kodiaq’s and the Superb’s. Although not visible in this single teaser image, there’s likely another set of lights at the front mounted below the main ones as seen in the SUV and in the aforementioned Vision S.

With the Auto Shanghai Expo 2017 opening its doors in less than a month, we won’t have to wait too long to discover the Vision E. Presumably, it will be all-electric.