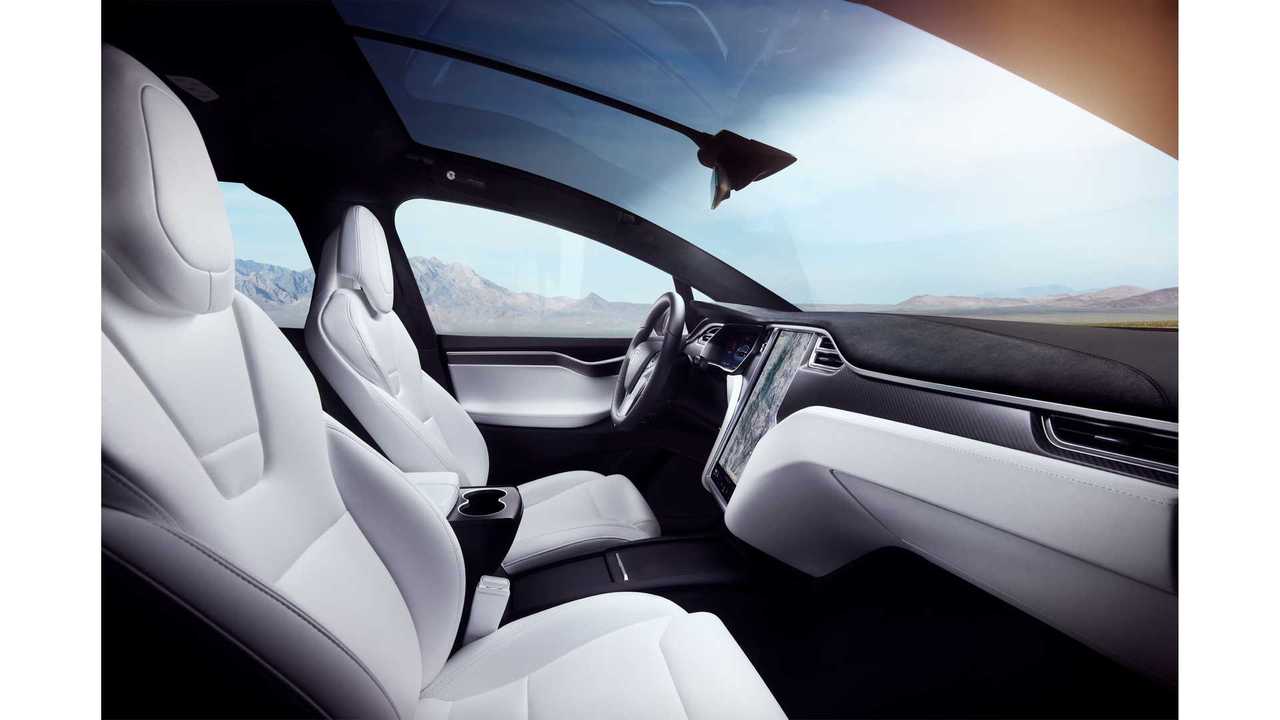 Do you have an over-the-air update idea that may improve Tesla's vehicles? Just send a Tweet to Elon Musk and perhaps you'll get your wish.

Tesla CEO Elon Musk spends a fair share of his spare time using social networks to promote Tesla, SpaceX, and The Boring Company, and to interact with fans and customers. It's not uncommon for him to respond to individuals, whether it be a 10-year old girl with a contest idea or a Tesla owner with a suggestion that aims to make the cars better for everyone.

Recently, Paul Franks took to Twitter to suggest that Tesla vehicles should have a function to automatically raise the steering wheel and slide the driver's seat back because his steering wheel is "wearing". It would also make it easier to exit the vehicle.

This is a common feature on some competing luxury models and a potentially easy fix for Tesla, due to over-the-air updates. Musk responded "Good point", and plans to add the function fleetwide.

Good point. We will add that to all cars in one of the upcoming software releases.

Basically, when you put the vehicle in park, the steering wheel will automatically raise and the driver's seat will move back. It's assumed that it will stay this way until after you enter the car and start it, so that entry is facilitated as well.

However, another Tweet proposed that the seat should automatically adjust before a person enters the car. Musk responded to this as well, stating that it should probably configure to whoever is closest to the door when the handle is touched.

Yeah, it should probably automatically adjust to the user config of whoever is closest to a given door when the handle is touched

Musk has mentioned the steering wheel function before, but this seems to be the first time that the driver's seat has been brought up. It's not exactly clear which functions will be added in the over-the-air update, but Musk seems confident that the ideas are viable and will be addressed.