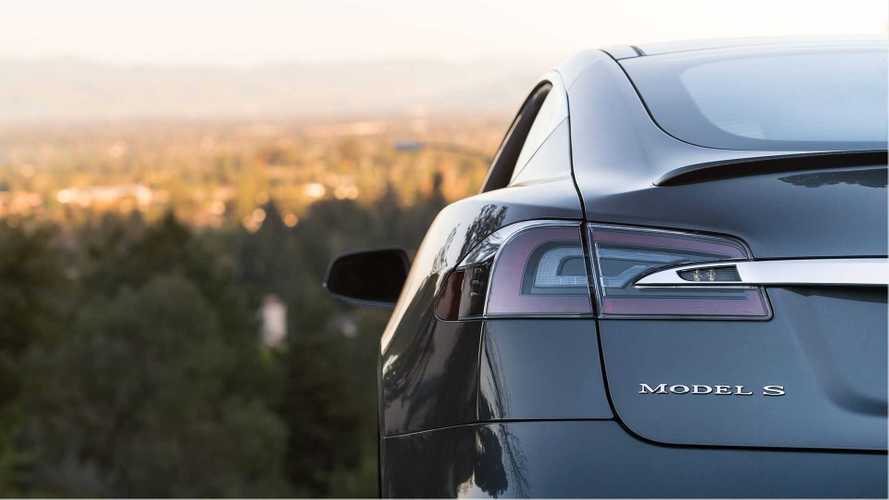 Tesla Model S sales just recently surpassed 100,000 units in the U.S. alone, but how does that figure stack up against some of the other long-standing, top-selling plug-ins in America?

Friend of InsideEVs.com, Mark Looper, recently Tweeted us the following:

We decided it was worth a deeper dive. Turning to the InsideEVs scorecard, we discovered that the numbers match Looper's claim.

Indeed, the Model S was the quickest to 100,000 sold then. In fact, no other plug-in has hit 100,000 units sold in the U.S. quicker than the Model S. Quite an amazing feat for a car that costs two to three times some of the other vehicles in the plug-in segment.

We fully believe that the upcoming Tesla Model 3 will knock the S from the top spot in this quickest-to-100,000-sold category, but Tesla's okay with that, we assume. What's your guess as to how many months after launch before 100,000 Model 3s have been sold in the U.S.?